Rumble Doubles Down on Decision to Allow Russian-Owned News 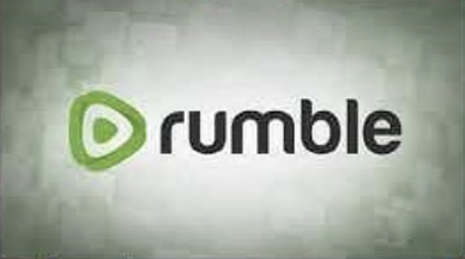 Rumble doubled down on its decision to allow RT to post on the platform.

According to the Washington Examiner, YouTube previously banned RT at the beginning of March, when the Russian-owned news organization had over 4.5 million followers.

Rumble received emails from journalists who asked why it declined to follow YouTube’s policy and said it would not bow to "pressure from journalists demanding that we censor more." The Examiner reported that RT has 43,000 subscribers on Rumble.

The platform also tweeted screenshots of these requests.

"There is a reason the public has radically turned against both the corporate media and Big Tech: because you have arrogantly claimed for yourselves the power to decide for the public what information they can and cannot be trusted to hear and what views they can and cannot express," Rumble said, adding screenshots of the emails. "By stark contrast, the reason Rumble is growing so rapidly is because we trust adults to make decisions for themselves about what ideas they can express, and we trust them to make up their own minds after hearing all sides."

"The more they censor, the more people will find ways around it," she tweeted. "Because not only can people be trusted to make their own mind up (duh!) but they have also the natural ingenuity to solve problems. Humans gravitate to communication and honesty."

Journalist Glenn Greenwald labeled the emails journalists sent to Rumble that asked for RT’s removal as "surreal and dangerous.”

Greenwald tweeted that Rumble’s decision to keep the channel “needs to happen at all costs.”

“It cannot be overstated: (a) how surreal and dangerous it is that the leaders of the campaign for greater censorship are 'journalists' (i.e., employees of large media corporations) and (b) how vital it is to have free speech platforms resisting this coercion to censor,” he added.