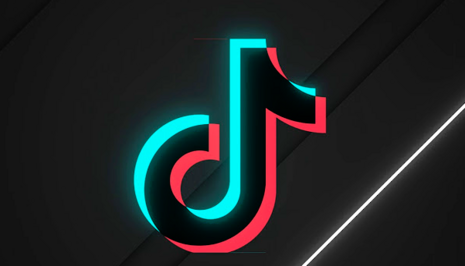 The lawsuit alleged that TikTok and its Chinese parent company, ByteDance, “violated federal and state law by collecting and using, without sufficient notice and consent, Plaintiffs’ personal data in connection with their use of the TikTok - Make Your Day video-sharing application (and/or its predecessor app Musical.ly) distributed in the U.S.”

TikTok has faced scrutiny from both sides of the political aisle who have concerns that TikTok obtains the private information of users in the United States at the behest of the Communist Chinese government.

Actor Ashton Kutcher recently warned parents about the dangers of using the app. “If I’m China and I want to create a problem in that area of the world, specifically a Naval problem in the South China Sea, I would probably want to utilizeTikTok in order to influence the minds of Americans,” he said at the time.

The user data the platform collects is unlimited.

“They’ve collected ten of millions of pieces of data on Americans,” said Lewis. “This is big data. In the U.S. they use it for advertising ... in China, the state uses it for intelligence purposes,” Jim Lewis, senior vice president of the strategic technologies program at the Center for Strategic & International Studies, a foreign affairs think tank, told CNBC.

If approved, the $92,000,000 settlement will “pay the members of the Settlement Class who file valid claims, as well as to pay Plaintiffs’ attorneys’ fees, costs, a service award for the named plaintiffs, and the administrative costs of the settlement.”