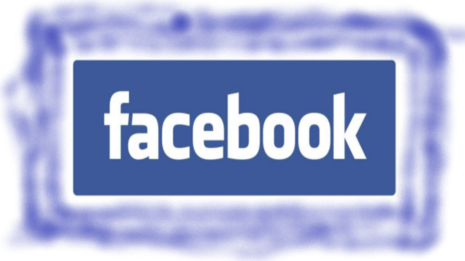 Facebook is reportedly creating an election commission to weigh in on political affairs across the globe, according to The New York Times.

The commission is expected to be announced just in time for the 2022 midterm elections in the United States. It seems that Facebook wants to use the commission to make decisions about the content it chooses to allow on the platform in an effort to shield itself from criticism.

Facebook has been in the sights of both liberals and conservatives in recent weeks for its content moderation decisions.

Earlier in the week, Facebook was accused of hiding its first-quarter report from the public to keep everyone from finding out that its top story of the quarter was about so-called COVID “misinformation.”

The story was an article from the Chicago Tribune, which reported on the death of a doctor two weeks after he received a COVID vaccine.

“If you drop poison into Facebook’s content well, it can be extraordinarily effective at spreading it out. That’s a terrible and important reality,” an article from NiemanLab.org said of Facebook for allowing reporting of news on its platform.

Perhaps surprising to some, left-leaning journalists jumped on the report that Facebook hid the information from the public because executives “were scared it would make the company look bad.”

“Facebook hid an earlier report w/ very damning data on how a post with Covid vaccine misinformation was viewed by tens of millions of people,” Cecilia Kang, tech reporter for The New York Times, tweeted, including a tweet from another NYT tech reporter that also argued Facebook hid the report to protect its reputation.

“Hard to take anything Facebook says in good faith,” O’Sullivan tweeted. “Facebook didn’t release a transparency report in Q1 because it showed top link was an “article with a headline suggesting that the coronavirus vaccine was at fault for the death of a Florida doctor.”

But Facebook's alleged fear of looking bad to the left and its media allies shouldn't go unnoticed.

A poll from the Media Research Center, conducted by McLaughlin & Associates, shows 36 percent of Biden voters were NOT aware of the evidence linking Joe Biden to corrupt financial dealings with China through his son Hunter. Thirteen percent of these voters (or 4.6% of Biden’s total vote) say that had they known these facts, they would not have voted for the former Vice President.