Twenty-six organizations signed a letter warning that the Twitter takeover by Tesla founder and free speech advocate Elon Musk will ruin the platform. 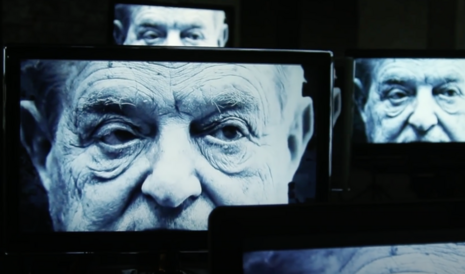 The letter gave a clear ultimatum: “Your ad dollars can either fund Musk’s vanity project or hold him to account.” The letter specified later that “We call on you to demand Musk uphold these basic standards of community trust and safety, and to pull your advertising spending from Twitter if they are not.”

The letter listed three so-called “standards” as “non-negotiable requirements” for Twitter if it wishes to retain advertising revenue from corporations going forward:

The UK-based, leftist, and pro-censorship, Center for Countering Digital Hate (CCDH) also signed the letter. CCDH released an absurd report attacking the Media Research Center and eight other conservative organizations in an attempt to shut them down online for not toeing the eco-extremist line on climate change.

Musk responded to a CNN Business report on the letter, asking in a tweet: “Who funds these organizations that want to control your access to information? Let’s investigate.” He later added: “Sunlight is the best disinfectant.” A Daily Mail report published May 4 answered Musk’s inquiry: “[A]n assortment of 'dark money groups' like George Soros's Open Society Foundation; NGOs founded by former Clinton and Obama administration staffers; wealthy Democrat donors and their family foundations; labor unions; and the governments of European nations.”