First, platforms censored conservative speech, now they can cut off their income. “PayPal just informed me that they have permanently banned my account,” commentator Ian Miles Cheong alleged in a Jan. 4 tweet. “Without giving an explicit reason why, the supervisor was extremely rude and implied that it had everything to do with my politics.” Cheong shared a purported screenshot of the notification from PayPal explaining that he will not be allowed to do further business on the platform because “we’ve determined that you’re in violation of PayPal’s Acceptable Use Policy.”

Cheong later painted a grim picture by explaining that the alleged PayPal ban is “a hit to my income and a hassle and a half,” urging fans to “support me on Bitcoin or Ethereum” instead. 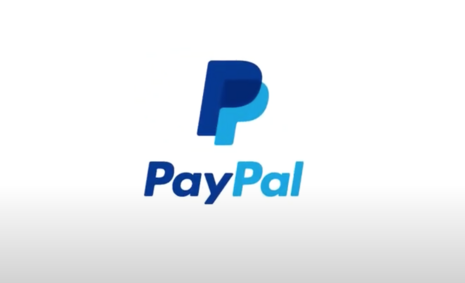 According to Cheong’s claims, the alleged ban was anything but businesslike. “I didn’t lose much on there but the attitude of the guy on the line reminded me of every smug activist prick I’ve ever interacted with,” he tweeted. “He knew I knew and felt perfectly at liberty to treat me like a subhuman.” He suggested in another tweet that the PayPal representative he spoke to refused to specify what rule he violated or who had reported him in the first place:

“They gave me a lecture on how they can’t reveal which rule I broke and they mentioned how I was a journalist and how it’s the same as not revealing sources. When I asked if it was about my politics, they implied that it was and how they ‘remain neutral’ on such things.”

Cheong warned his followers that if people with conventional conservative views can be censored, then anybody can have their income severed for having an idea Big Tech platforms deem controversial:

“My opinions are honestly well within the normal range of conservative views. If PayPal can decide to ban me for expressing what I think, through my articles and on podcasts, what makes anyone else think they’ve got a chance?”

PayPal’s has an infamous history of taking advice from the worst of the far-left.

PayPal has not responded to MRC Free Speech America’s request for comment.

Conservatives are under attack. Contact PayPal at 1-402-935-2050 and demand that Big Tech mirror the First Amendment while providing transparency, clarity on “hate speech” and equal footing for conservatives. If you have been censored, contact us at the Media Research Center contact form, and help us hold Big Tech accountable.