Facebook is partnering with Soros-funded Poynter’s “Mediawise” project and a progressive news outlet to teach youth how to process media.

“ATTN:, the progressive social media-based news outlet aimed at millennials, is launching a video series on Facebook and Instagram, in partnership with Poynter's groundbreaking digital literacy project ‘MediaWise,’” Axios reported in its May 5 coverage.

Axios summarized that “Facebook came to ATTN: to produce the series because it's already proven that it knows how to capture millennials' attention with video, especially on Instagram.”

While Facebook has taken a free speech stance in the past, approaching an openly liberal outlet to train youth on how to process media is sure to raise quite a few skeptics’ eyebrows. 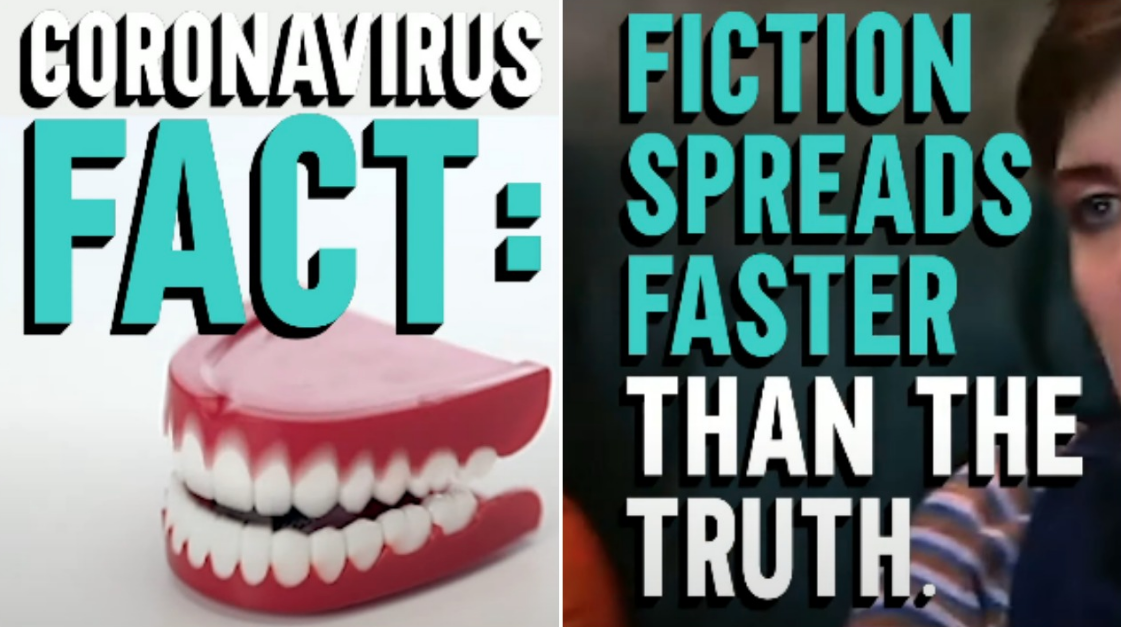 The Poynter Institute even commissioned the SPLC to make a blacklist of conservative “UnNews” sources. This list was created by SPLC producer Barrett Golding and had to be scrapped entirely, with Poynter citing “weakness in the methodology.”

Axios explained further that “Facebook is paying for the video production on ATTN:'s end. It's already funding some of Poynter's efforts through a separate grant program.”

ATTN: CEO Matthew Segal observed that "Instagram is realizing that for first time ever this election season, young people are seeing more news items on the Instagram feed and they want young people who may not have same access news literacy to get it."

The first video which premiered yesterday focused on encouraging young people to distinguish fact from fiction on content specifically relating to the coronavirus. It suggested five questions for users to ask themselves when they read something on the internet.

Part of Question #4, “What do other official and trusted sources say?” should be problematic for liberals in hindsight, considering how Big Tech platforms like Facebook have raised the World Health Organization as the gold standard of COVID-19 information. The hapless WHO misinformed the world about the virus’s capability to be transmitted from human to human on behalf of China, so that China could get a head start on hoarding supplies, according to the DHS report in the AP’s coverage.