Markus Persson, aka “Notch,” the original inventor of the worldwide video game phenomenon Minecraft, has been memory-holed by Microsoft from the game’s history for being politically incorrect.

Persson created the original game in 2009, and sold the rights to Microsoft in 2014 for $2.5 billion. Since then, Microsoft appears to have done it's best to scrub his memory from the franchise. According to Twinfinite, “Last month there was an update to the game that scrubbed loading screen text that included his name.”

A Microsoft spokesperson confirmed that Notch will not be included in the event at Mojang in Stockholm, Sweden to celebrate the May 17, anniversary of the franchise. Yet, in the company’s own words, the event’s intent is looking back on the franchise's  “past, present and exciting future of the decade-old franchise.” 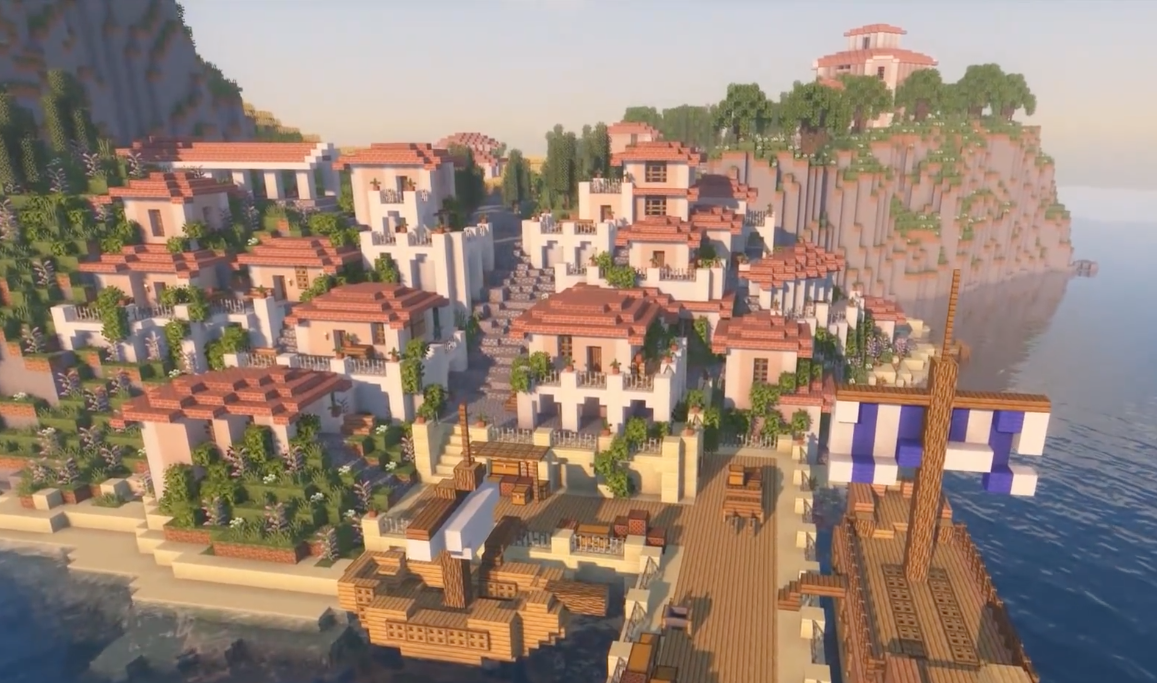 In an interview with Variety magazine, Microsoft said Persson’s “comments and opinions” made him unfit to be involved in the celebration.

“His comments and opinions do not reflect those of Microsoft or Mojang and are not representative of ‘Minecraft,” said the Microsoft unnamed spokesperson.

Some of those comments and opinions deemed unacceptable by the Big Tech liberals were “Heterosexual Pride Day” and “it’s ok to be white.”

Notch has also tweeted more nuanced critique of liberal attitudes such as, “Privilege is a made up metric used to silence and repress. We are all different, and that is ok. We listen to individuals and help each other based on individual strengths and needs. We do not generalize based on skin color, bigot.”

He later tweeted, “(protip: believing in race based privilege needing to be checked fits the literal definition of racism)”

As for being excluded from the anniversary, Notch appears unphased judging from his Twitter account, which has included his usual humor such as “Hate spoilers? Avoid Avengers: Endgame! The entire last 30 minutes is nothing but spoilers.”