After numerous liberal videos have been downvoted by millions, YouTube is considering tactics to combat “dislike mobs.”

Embarrassing cases such as YouTube’s famous 2018 Rewind and Gillette’s “anti-male” commercial have proved that the site has millions of users who don’t don’t share its progressive ideology.

YouTube’s director of project management Tom Leung has floated his company’s multiple solutions to combat these “mobs” on the platform. In YouTube’s Creator Insider, an in-house show made for YouTube creators, Leung addressed the growing concern over “dislike mobs” on January 29 and discussed various tactics that YouTube is considering to combat them. 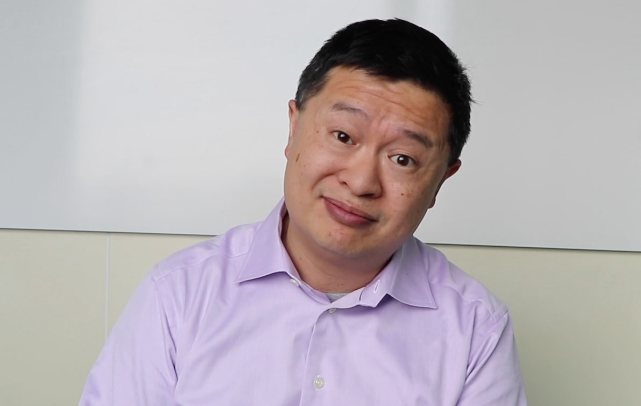 YouTube’s annual Rewind compilation was a popular tradition that served as an homage to YouTube’s most influential creators, memes, and music, but instead this year featured (as noted by Newsbusters) “liberal YouTubers literally sitting around a campfire toasting the bravery of drag queens, immigrants and identity politics.” The video rapidly became the most disliked video in the platform’s history with only 2.5 million likes compared to 15 million dislikes.

YouTuber PewDiePie commented “[in past years] it seemed like an homage to the creators… [now] it’s so disconnected with the community and its creators….Do the ones that make YouTube Rewind even watch YouTube?”

Most recently Joe Rogan’s interview with Twitter CEO Jack Dorsey was slammed as Rogan “selling out.” He was accused of pitching only softball questions to the censorious big tech CEO. It got 9.7k likes, compared to 62,000 dislikes -- a 6-to-1 negative ratio.

Most of the ideas mentioned by Leung in the Youtube Creator Insider video were nuanced. One would require users to check a box on why they hit dislike on a video. “That could give the creator more information, and it would also give viewers pause instead of just doing it impulsively. On the other hand, that’s complicated to build, complicated to collect, and then to relay the results to the creator in analytics or Creator Studio.”

The final option, which he describes as the most extreme measure, is to do away with the dislikes as an option entirely. He notes that this can be problematic, due to the fact that “not all dislikes are from dislike mobs.”