On Wednesday night, ABC became the only major broadcast network to not have covered the controversy over President Obama’s choice to name former soap opera producer and Obama reelection campaign bundler Colleen Bell the new United States Ambassador to Hungary.

The network’s zero coverage of this story came more than a day after ABC’s own chief White House correspondent, Jonathan Karl, grilled White House Press Secretary Josh Earnest on what exactly did Bell have in terms of qualifications for the job (to which Earnest was visibly stumped). [MP3 audio here; Video below]

Fellow networks CBS and NBC have both mentioned this already, with CBS offering a story on Wednesday’s CBS This Morning (which the Media Research Center’s Jeffrey Meyer chronicled) and NBC followed with a report from NBC/MSNBC’s Andrea Mitchell on NBC Nightly News.

NBC Nightly News anchor Brian Williams set the scene in a tease for Mitchell’s upcoming segment earlier in the program: “The Bold and The Beautiful meets the rich and powerful as something of a soap opera has erupted in Washington over exactly who's being appointed American ambassadors overseas these days.”

In introducing Bell, Williams said remarked that “[h]er past area of expertise has less to do with diplomacy and more to do with evil twins, amnesia, and love triangles.”

Unlike the CBS segment, Mitchell played a soundbite of Bell being unable to answer a question from Arizona Republican Senator John McCain during her confirmation hearing about what she would do differently than her predecessor.

Further, Mitchell cited the fact that President Obama set a new record for naming political allies to ambassadorships with 41 percent of his ambassador appointments falling under this category.

Mitchell sought to cover for the President by stating that he was “hardly the first to send big donors to fancy embassies,” included two previous examples, but fell short in pointing to more tangible reasons why they were nominated.

The first example she gave was President Gerald Ford naming “former child star Shirley Temple Black” as Ambassador “to Ghana,” but neglected to mention her extensive political and diplomatic career. Temple first unsuccessfully ran for a congressional seat in California in 1967, but then was named Representative to the United Nations in 1969 before being called by Ford to serve in Africa.

Following that, she was the Chief Protocol of the U.S. for Ford and then again as a U.S. Ambassador from 1989-1992 under then-President George H.W. Bush as the Ambassador to the former Czechoslovakia.

Mitchell also named President Bill Clinton’s sending of former Washington Redskins linebacker Sidney Williams to the Bahamas. What she left out was that Williams was married to California Democratic Congresswoman Maxine Waters.

The complete transcript of the segment that aired on NBC Nightly News on December 3 is transcribed below. 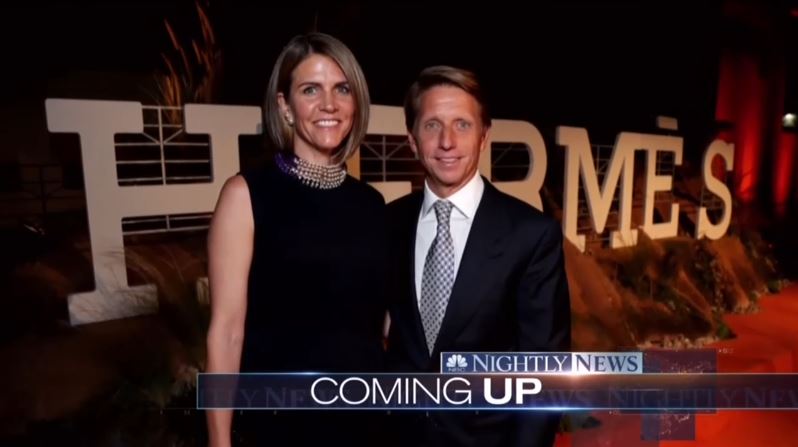 BRIAN WILLIAMS: Still ahead on this busy Wednesday evening, a dramatic turn of events, The Bold and The Beautiful meets the rich and powerful as something of a soap opera has erupted in Washington over exactly who's being appointed American ambassadors overseas these days.

WILLIAMS: Historically, two kinds of people become ambassadors for our country overseas: Either career diplomats or other people who the sitting President wants to reward. This is a big issue right now because our new Ambassador to Hungary. Her past area of expertise has less to do with diplomacy and more to do with evil twins, amnesia, and love triangles. That's because she used to be a soap opera producer and a big fundraiser. Our report tonight from NBC’s Andrea Mitchell. 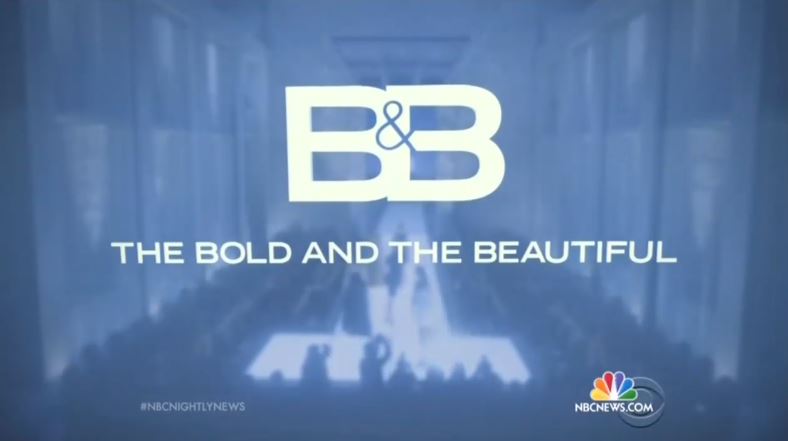 ANDREA MITCHELL So what does The Bold and The Beautiful have to do with becoming an Ambassador for President Obama? If you collect more than $2 million for the President's re-election campaign like the soap opera's glamorous producer Colleen Bell did, it's apparently a ticket to represent the U.S. in Hungary.

REPUBLICAN SENATOR JOHN MCCAIN (ARIZ.): No experience in foreign policy or national security. No familiarity with the language, country or the region, but the fact is that this nominee is totally unqualified.

MITCHELL: How does he know that? Here's what happened at her confirmation hearing last January:

MCCAIN [TO BELL]: What would you be doing differently from your predecessor?

BELL: If confirmed, I look forward to working with the broad range of society –

MCCAIN [TO BELL]: My question was what would you do differently? 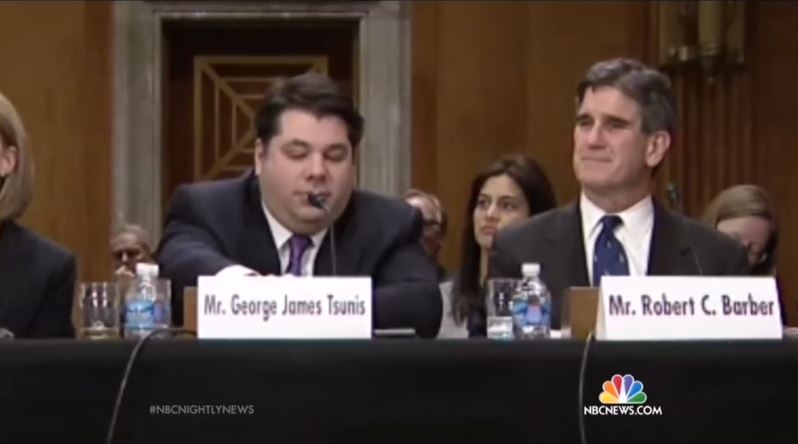 MITCHELL: As for the other two nominees that day, proposed for Norway and Iceland:

MCCAIN: Mr. Barber, I take it you've been to Iceland?

ROBERT BARBER: Sir, I've not – I’ve not had the privilege yet. I look forward to –

MCCAIN [TO TSUNIS]: Mr. Tsunis, have you been to Norway?

GEORGE JAMES TSUNIS: I have not.

JON STEWART: Is there a rule that ambassadors can't have set foot in the country they're going to ambassador? Would it ruin the surprise? I mean – [LAUGHTER] 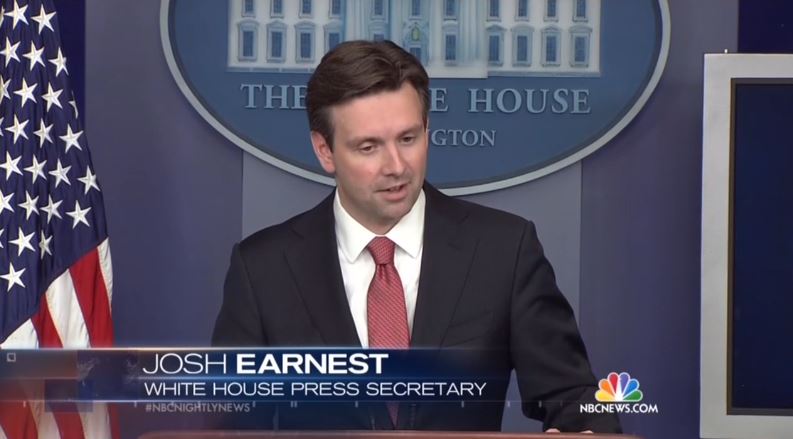 WHITE HOUSE PRESS SECRETARY JOSH EARNEST [TO JONATHAN KARL]: Well, let me say it this way: Ambassador Bell has the President's confidence that she will do an excellent job of representing the United States.

MITCHELL: Defenders argue many countries would rather have a high profile friend of the President’s than an anonymous diplomat, but they say there should at least be some qualifications because diplomacy is not a soap opera. Andrea Mitchell, NBC News, Washington.