As of Saturday afternoon and a full eight days after the first video of ObamaCare architect Jonathan Gruber surfaced, major broadcast networks ABC and NBC and the Los Angeles Times have persisted in keeping their audiences in the dark on this story.

Over the course of Friday evening and Saturday morning, news outlets that previously had ignored Gruber arrived on the scene included the Associated Press (AP), the print edition of The New York Times, and USA Today. The New York Times posted a second entry on one of its blog sites (known as The Upshot) and published its first print story on A12 of Saturday’s newspaper.

Also on Friday, the CBS Evening News with Scott Pelley aired a segment on Gruber, making it the third story that CBS has aired. The story, which was by CBS News congressional correspondent Nancy Cordes, was fairly substantiative in nature as it covered two of the additional videos that emerged of Gruber mocking voters and admitting to more lying to get the law passed.

However, Cordes and anchor Scott Pelley couldn’t help but take a few digs at Republicans. Pelley stated prior to Cordes’s report that “Republicans who want to blow holes in the healthcare law got more ammunition” when more Gruber videos became known.

During her report, Cordes declared that what Gruber said has “add[ed] fuel to the all-out assault on ObamaCare Republicans are planning for January, when they control both Houses of Congress.”

Despite quotes from numerous conservatives, the Associated Press’s first foray into the Gruber story was far from being free of liberal bias. Posted late Friday afternoon, the article stated that the videos are “feeding into” the “contentions” of conservatives that deception surrounds the law.

It also joined with Politico in attempting to downplay Gruber’s role in the law: “Few others, however, would call Gruber the architect of the massive law. He was a paid outside consultant, hired to crunch numbers as the legislation was developed.”

The conclusion of the AP article even hinted that deception regarding ObamaCare’s costs couldn’t be the case: "[A]s it was being written, the law was frequently reviewed by the bipartisan Congressional Budget Office, the Joint Committee on Taxation and the often-critical Medicare Office of the Actuary."

Similarly, the article that appeared in the print New York Times observed that, even though Gruber “has expressed regret about his comments,” the GOP “have decided to believe what they see on the videos.”

The complete transcript of the segment that aired on the CBS Evening News with Scott Pelley on November 14 is transcribed below. 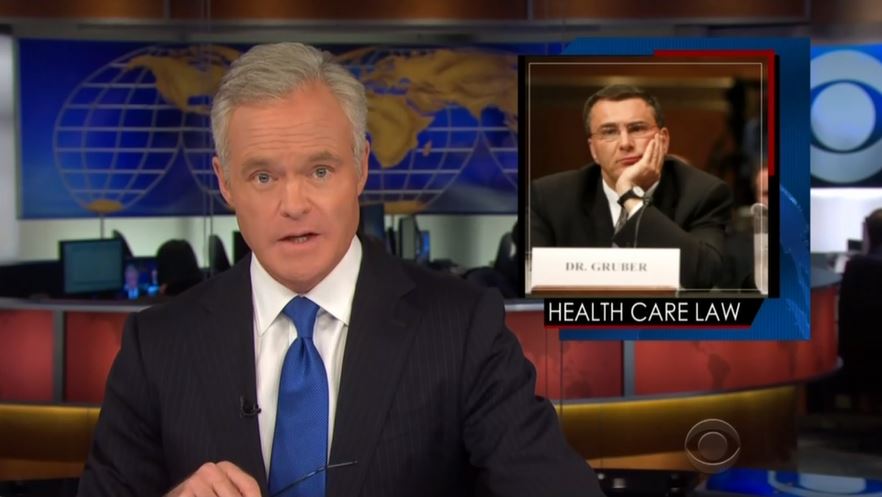 SCOTT PELLEY: Republicans who want to blow holes in the healthcare law got more ammunition today from new videos featuring Jonathan Gruber, an economist and a consultant who helped write the law. Last night, we showed you the clip in which he said the law passed thanks to "the stupidity of the American voter." Well, Nancy Cordes now on what else he said.

NANCY CORDES: The latest clip to surface is from 2011. In it, Gruber describes how Obamacare's authors use deception to describe a new tax on high-end insurance plans schedule to go into effect in 2018.

JONATHAN GRUBER: And the only way we could take it down was first by mislabeling it, calling it a tax on insurance plans rather than tax on people and we all know it's a tax on the people who hold those insurance plans.

CORDES: In 2012, he boasted about similar tactics in a universal bill he helped craft in Massachusetts, which was a precursor to ObamaCare. 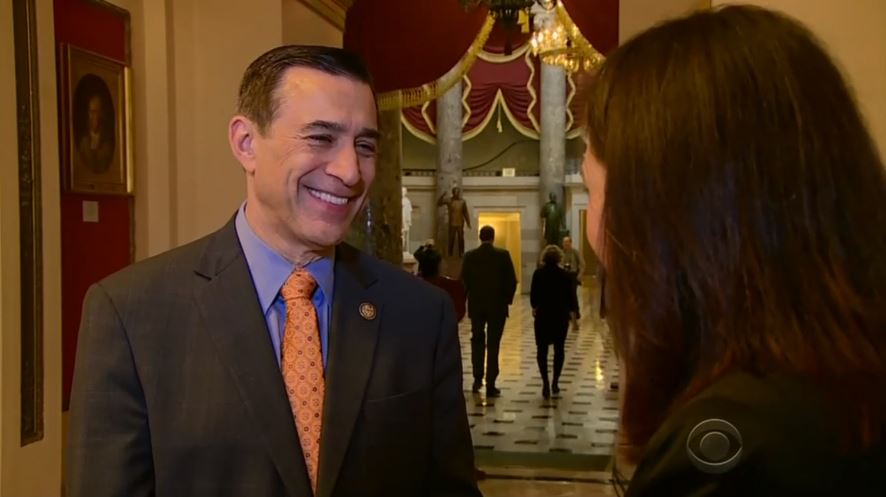 HOUSE OVERSIGHT COMMITTEE CHAIRMAN DARRELL ISSA (R-CALIF.): We may use hearings, we may use deposition process, but the bottomline is --

CORDES: California’s Darrell Issa says he'll call Gruber before the House Government Oversight Committee as soon as early December. [TO ISSA] Have you reached out to him yet?

ISSA: My staff is reaching out to him.

CORDES: [TO ISSA] And is he being responsive?

ISSA: What do you think?

CORDES: I'm guessing that's a no. Democrats say Gruber doesn't speak them and that his role writing the law has been exaggerated, though he was paid $400,000 in consulting fees by the administration. His comments add fuel to the all-out assault on ObamaCare Republicans are planning for January, when they control both Houses of Congress. Masha Blackburn of Tennessee.

REPUBLICAN CONGRESSWOMAN MARSHA BLACKBURN (TENN.): It gives us an opportunity to dig a little deeper, ask a few more questions and push a little harder to get provisions of this law off the books. 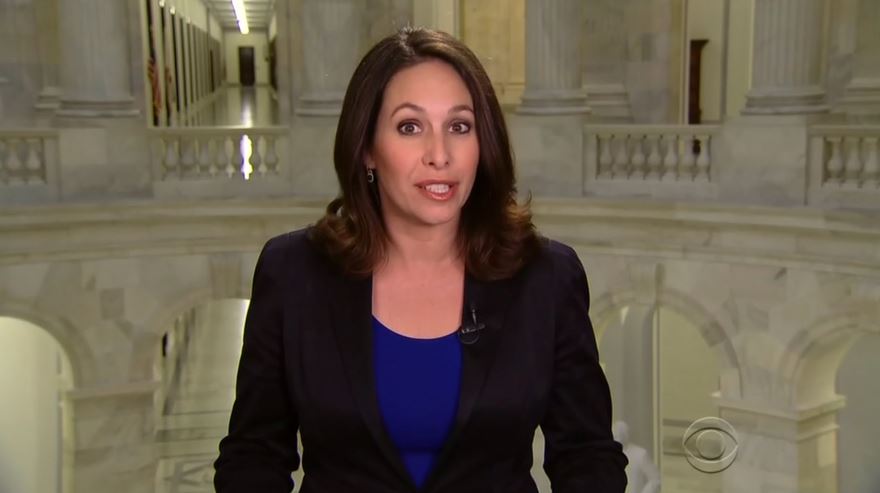