Caitlyn Jenner might be a Republican, but the transgender icon is certainly moving leftward on the political spectrum.

In clips from a 20/20 interview with Diane Sawyer that will air tonight, the former Olympian dished about a new memoir, shifting views on gay marriage and a golf invite from Donald Trump. Although still identifying with the Republican Party, Jenner articulated some concerns. 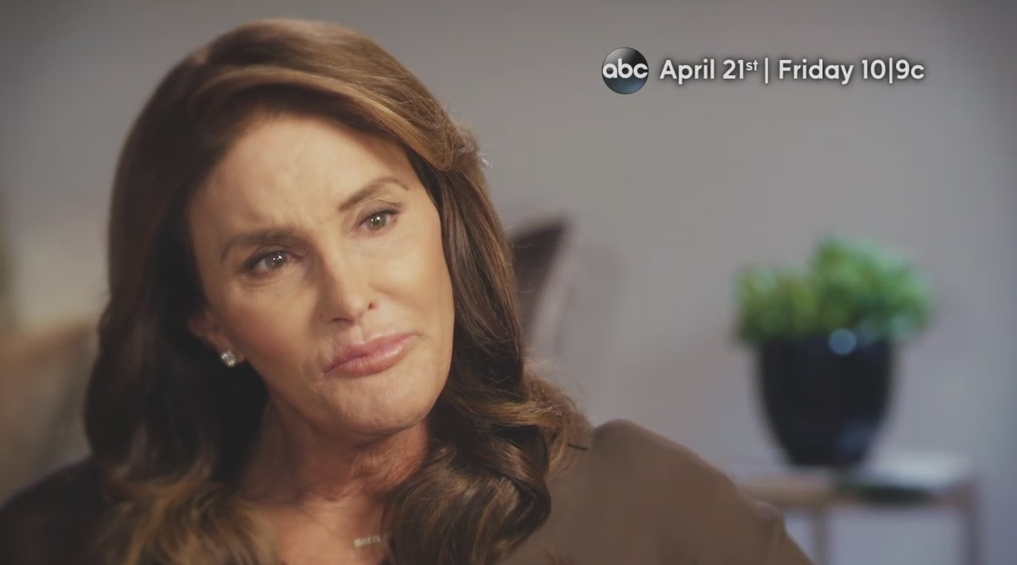 On the subject of LGBT rights, Sawyer probed whether Jenner’s firm belief in traditional unions had changed.

“How do you really feel about gay marriage?” she asked.

The former Olympian’s response was emphatic. “I am 100 percent behind gay marriage.”

“I think two years ago, you said it was an evolving process,” Sawyers pushed.

“Which it was! Yeah.” Jenner rejoindered. “But I am. Get it straight. I am all for it.”

The two also touched on Jenner’s controversial affiliation with the Republican Party—a fact that roils many members of the overwhelmingly progressive LGBT community. “Are you still a Trump Republican?” Sawyer questioned.

“Yes, I did vote for Trump. But here’s the deal breaker with the Republican Party,” Jenner responded. “You mess with my community, you do the wrong thing with our community, you don’t give us equality and a fair shot, I’m coming after you.”

Jenner then articulated support for former president Obama’s directive on trans inclusion in the military and further noted a desire to mobilize the Republican Party to engage in similar policy changes.

Jenner recalled a chat with the President at an inaugural cocktail party. Although Trump invited Jenner to play golf with him, the latter eventually decided it wasn’t a “good idea.”

But talking with other GOP officials was still on the table.

“Do you still think McConnell, Pence will see you – if you call them?” Sawyer concluded.

“I know they will,” Jenner affirmed.

ABC’s Caitlyn Jenner: The Secrets of My Life will air at 10 pm on Friday night.