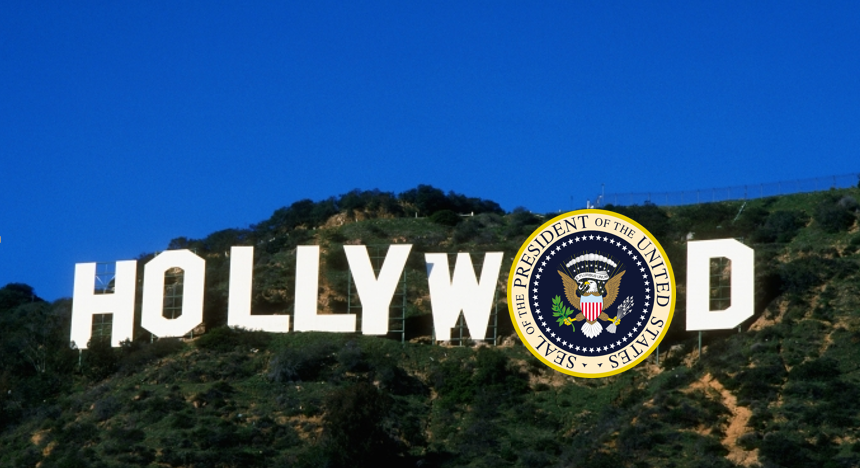 In 1980, Ronald Reagan—a former actor—won the presidency. Just over 35 years later, Celebrity Apprentice star Donald Trump achieved the same feat. Now, a variety of Hollywood figures—most recently Oprah Winfrey and Disney CEO Bob Iger—think they might have a chance too. Check out the following slideshow to see who’s in the running for 2020. 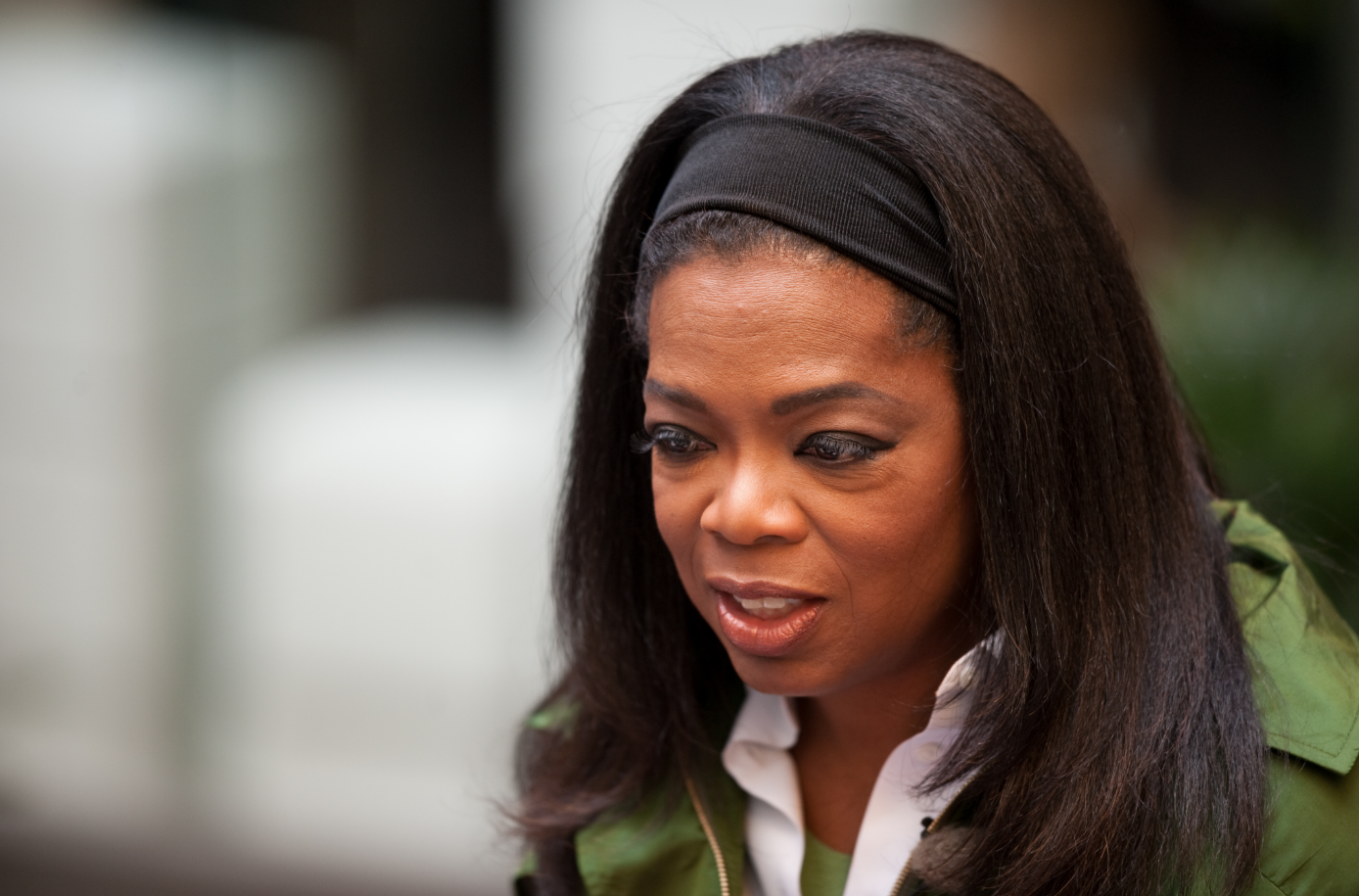 In a December interview released March 1, Oprah told Bloomberg’s David Rubenstein that she might run for president. Or rather, she didn’t say she wouldn’t. "Have you ever thought that, given the popularity you have — we haven't broken the glass ceiling yet for women — that you could actually run for president and actually be elected?" Rubenstein asked. “That's what I thought,” Oprah conceded. “I thought, ‘I don't have the experience, I don't know enough’ … And now I'm thinking—‘Oh.’”

Since 2012, Oprah has contributed more than $85,000 to the Democratic Party and various Democratic candidates. 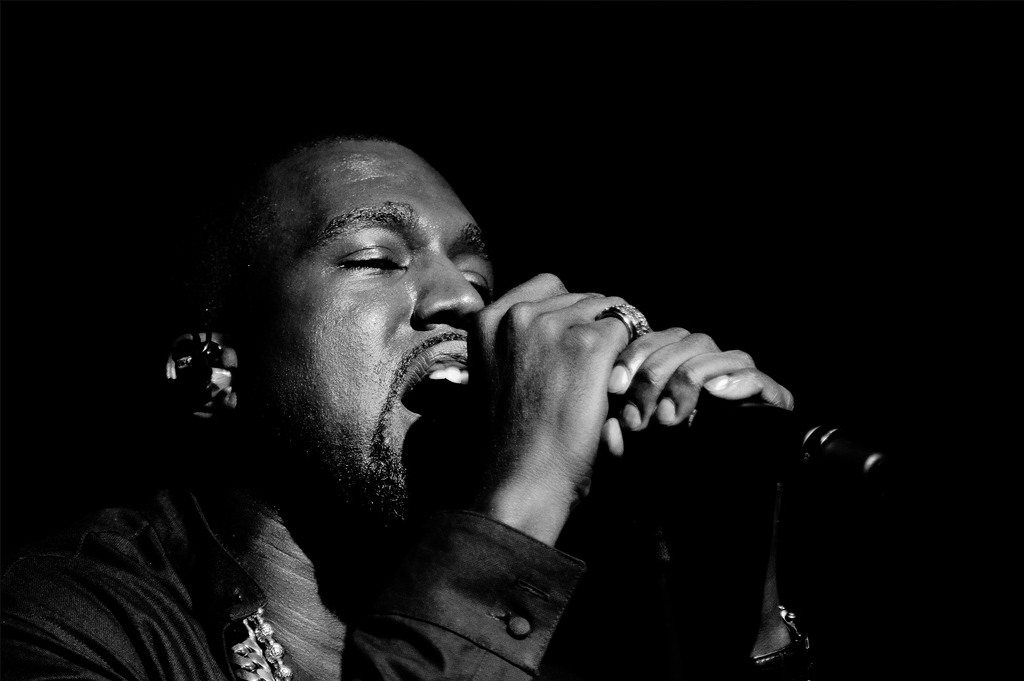 Shortly after the election, Kanye shocked the entertainment world when he announced that Donald Trump would’ve gotten his vote if he had decided to cast a ballot. The rapper also outlined his own plans for the presidency. "I'm concerned about putting our concept of how to do the [president's] job in a new way and if no one will do it in that way, I will take position in 2020 and do it myself," he said. But Kanye knows he has a lot to learn before running for the job. "I sit in clubs and I'm like, wow, I've got five years before I go and run for office and I've got a lot of research to do, I've got a lot of growing up to do." 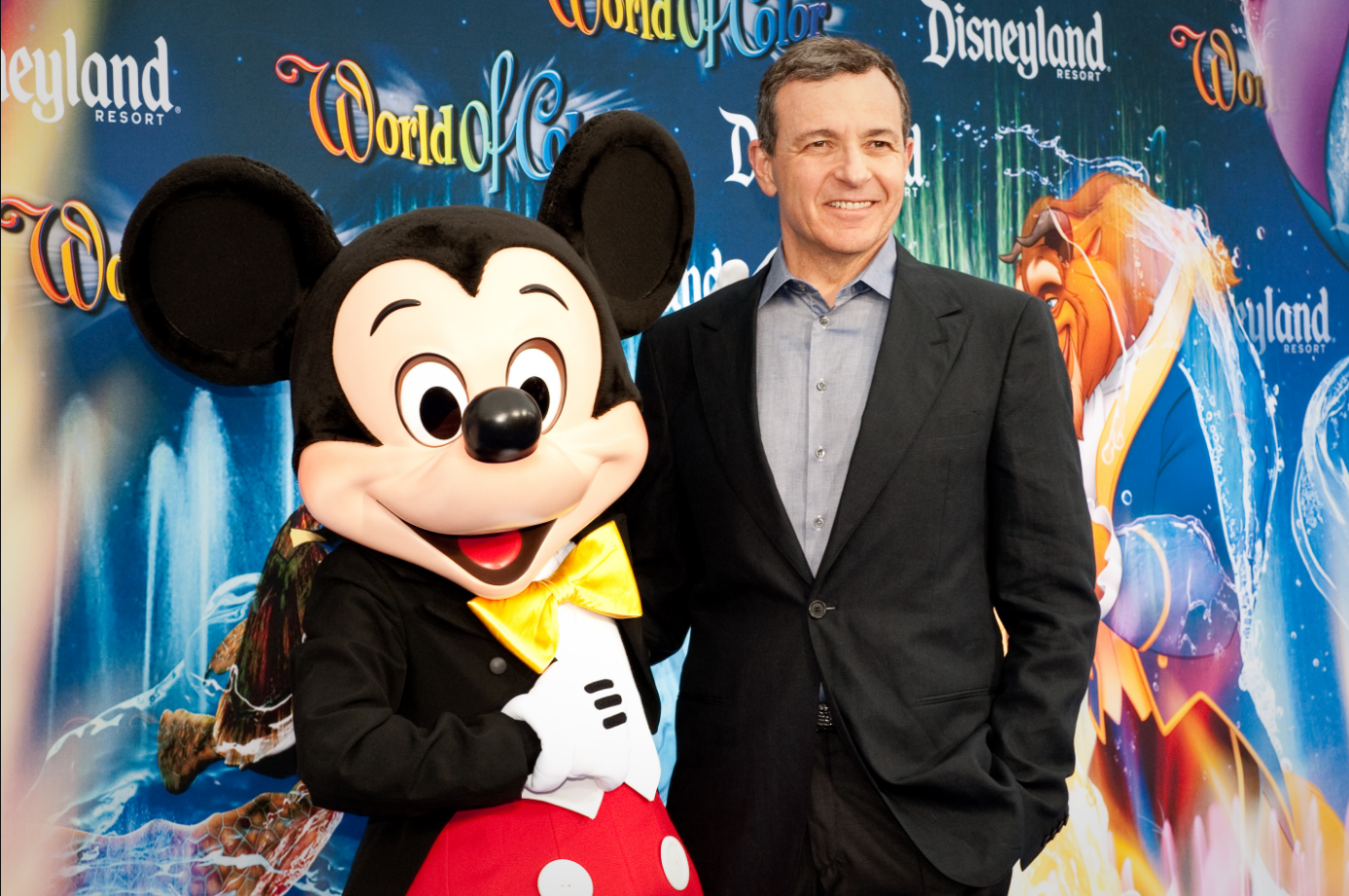 According to The Hollywood Reporter, Disney CEO Bog Iger is feeling peer pressure to run. In June, he told THR that "a lot of people—a lot—have urged me to seek political office." Now, sources tell the entertainment website that Iger is actually considering it. Well-connected among Hollywood elites, Iger financially supported Hillary Clinton and Chuck Schumer and donated to the Obama Inauguration. 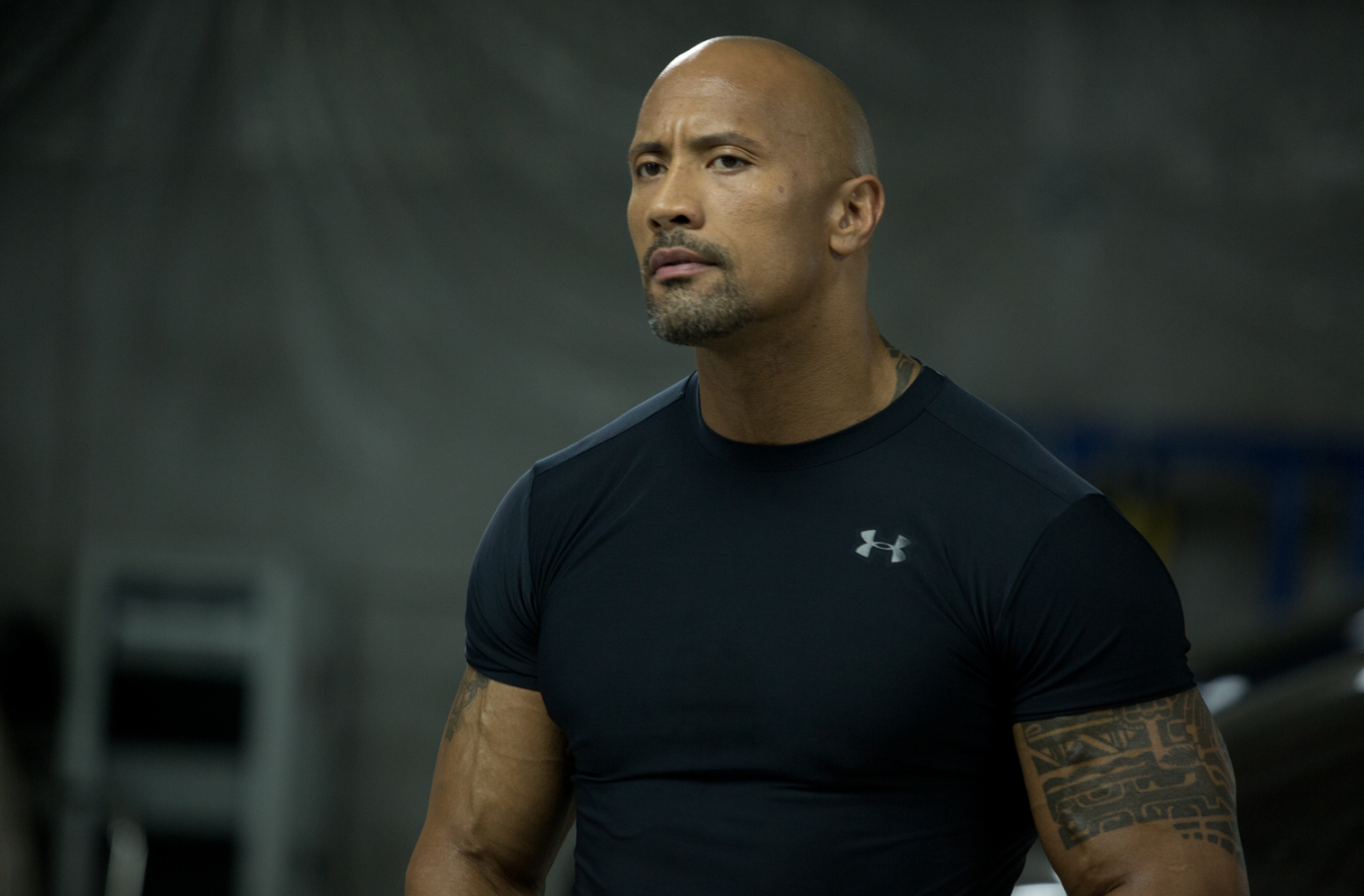 At a November 2016 press conference for his new movie Moana, The Rock told Vanity Fair that he wouldn’t rule out the idea of running for president. “It would be a great opportunity to help people, so it’s possible,” he elaborated. “This past election shows that anything can happen.”

Unlike some of the other potential candidates in this slideshow, IJR’s Parker Lee has pointed out that The Rock boasts cross-party appeal. Although he is a registered Republican, the actor also attended the 2000 Democratic Convention. 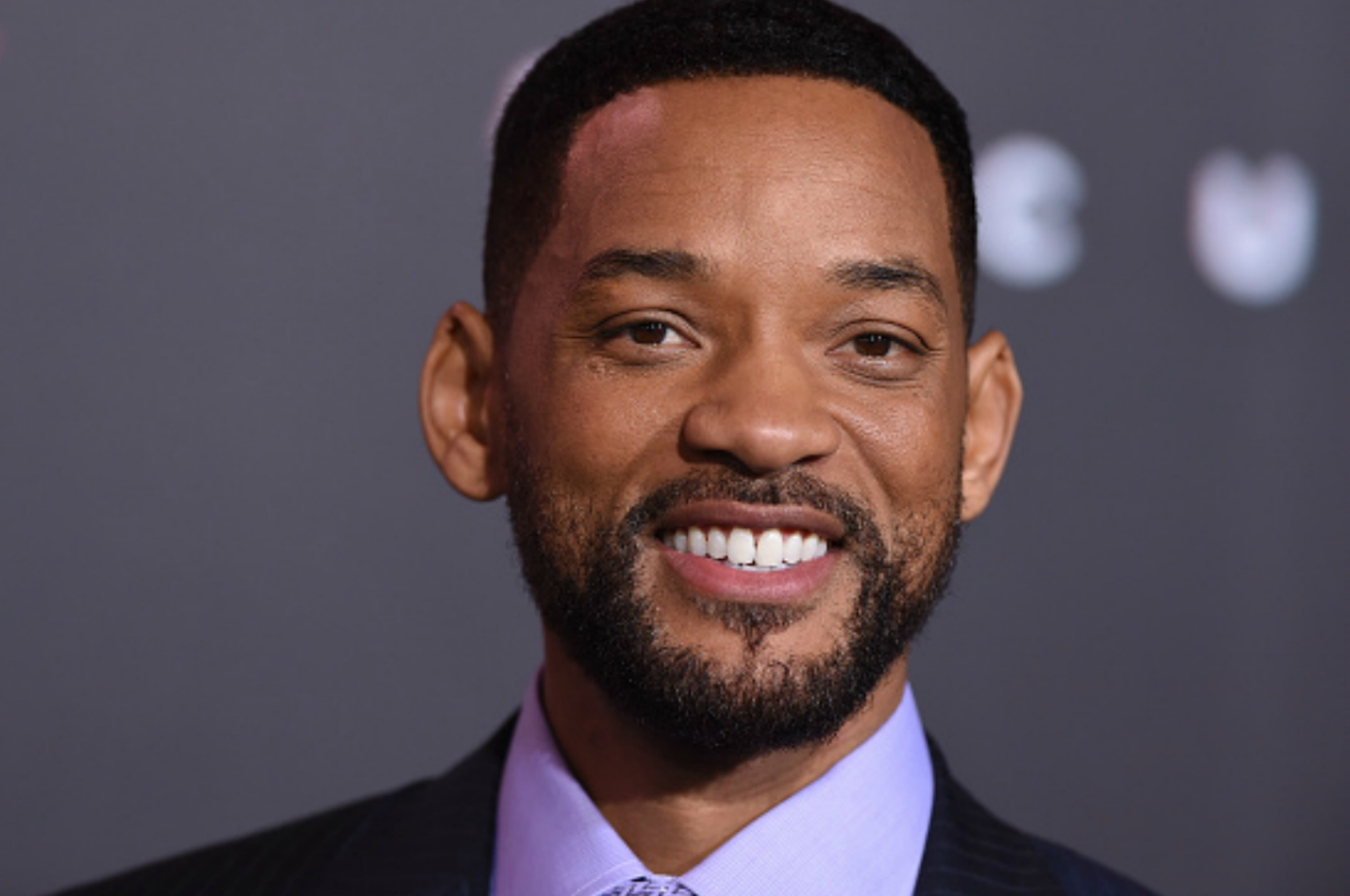 Although the actor has since clarified that he was joking, Will Smith told CBS last October: “If people keep saying all the crazy kinds of stuff they’ve been saying on the news lately about walls and Muslims, they’re going to force me into the political arena.” Getting specific, he then added: “I mean, I gotta be the president. Come on!”

The previous year, Smith expressed a similar sentiment. “You know, as I look at the political landscape,” he said in THR’s Awards Chatter podcast, “I think that there might be a future out there for me. They might need me out there.” 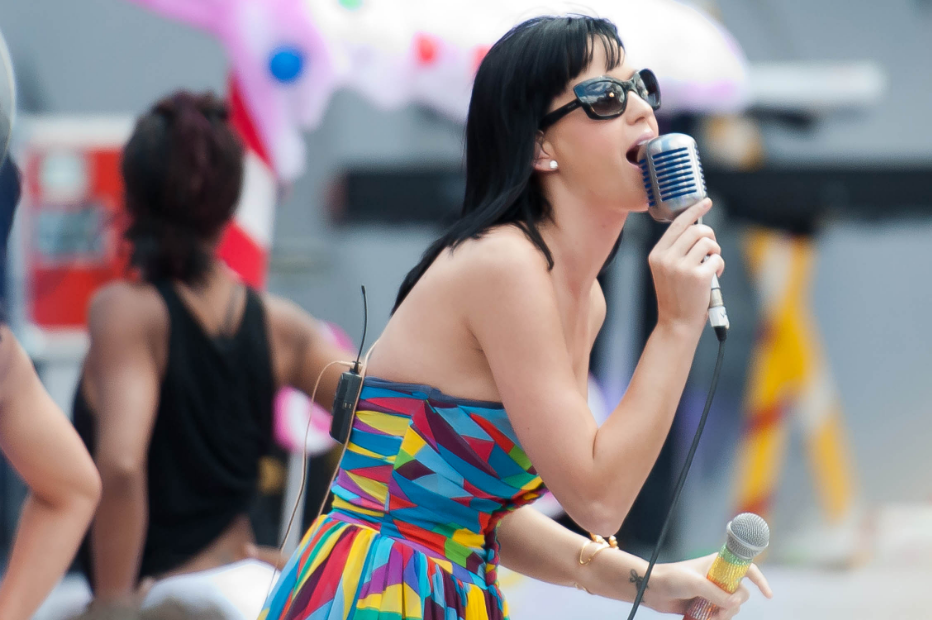 In a July 2015, Katy Perry posted an Instagram photo of herself and former presidents George Bush and Bill Clinton with the caption “42, 43, 46?!” Taking the progressive pop star’s words to mean that she might run for office in 2020, fans quickly encouraged her to do so.

As Hillary’s number one fan girl, Katy Perry probably imagined she’d be following in her idol’s presidential footsteps. Alas, ‘twas not to be. 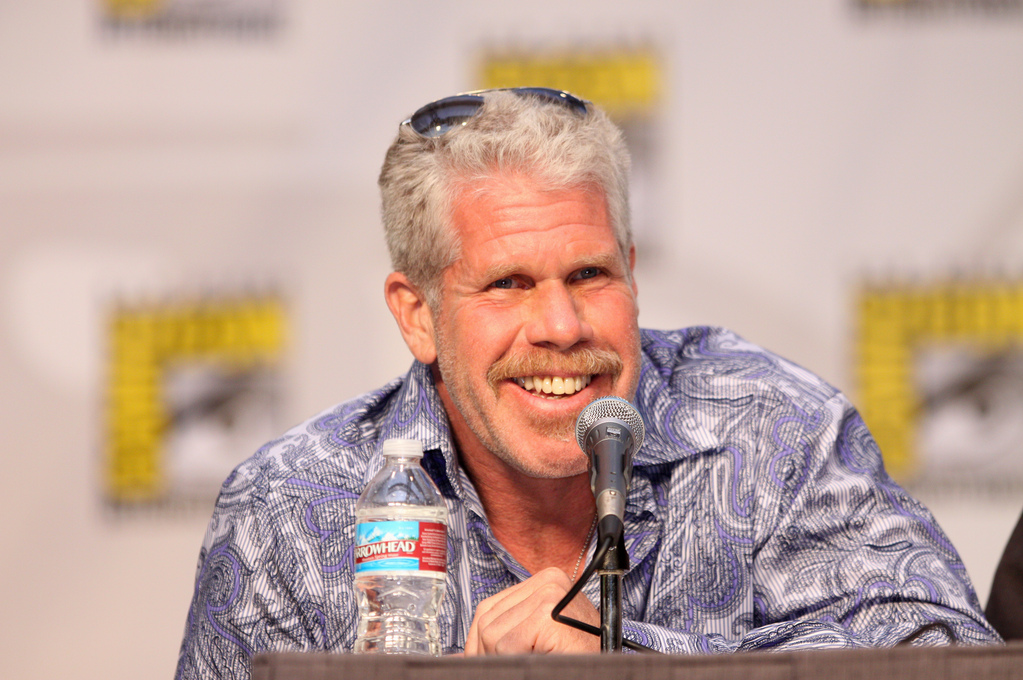 On the day after the election, actor Ron Perlman took to social media to broadcast his tongue-in-cheek presidential bid. “I am hereby using my immense Facebook presence to announce my candidacy for President of United States, 2020,” he told his 1.2 million followers.

In a 2014 interview with Morning Joe co-hosts Mika Brzezinski and Joe Scarborough, Perlman admitted the fact that getting all his news from MSNBC was “probably not wise.” Interestingly enough, Scarborough agreed. 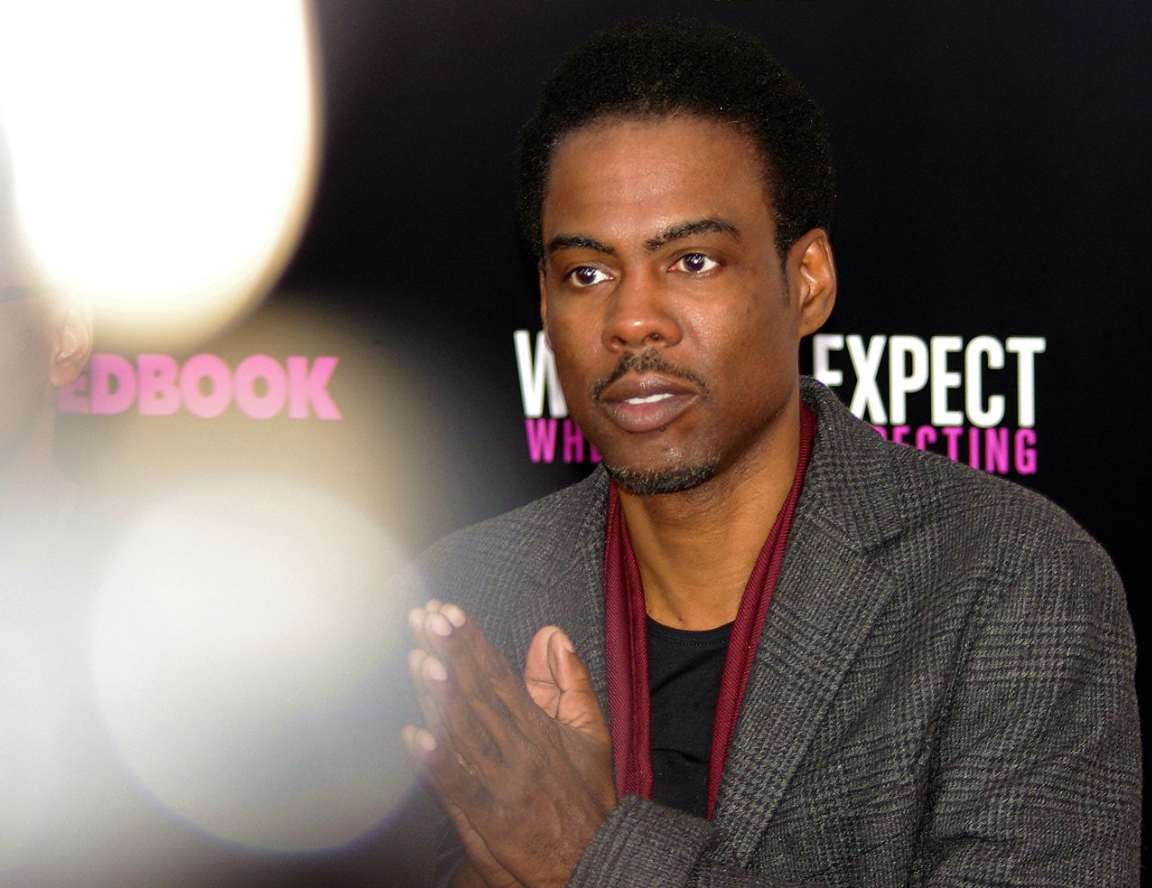 Chris Rock’s presidential aspirations may be more flippant than Perlman’s, but then again, everyone thought Donald Trump was joking too. Just one day after Perlman’s announcement, Rock tweeted a meme with the caption: “The only thing white is the house #ROCK2020.” His accompanying tweet read “I’m gonna run in 2020 wish me luck.”