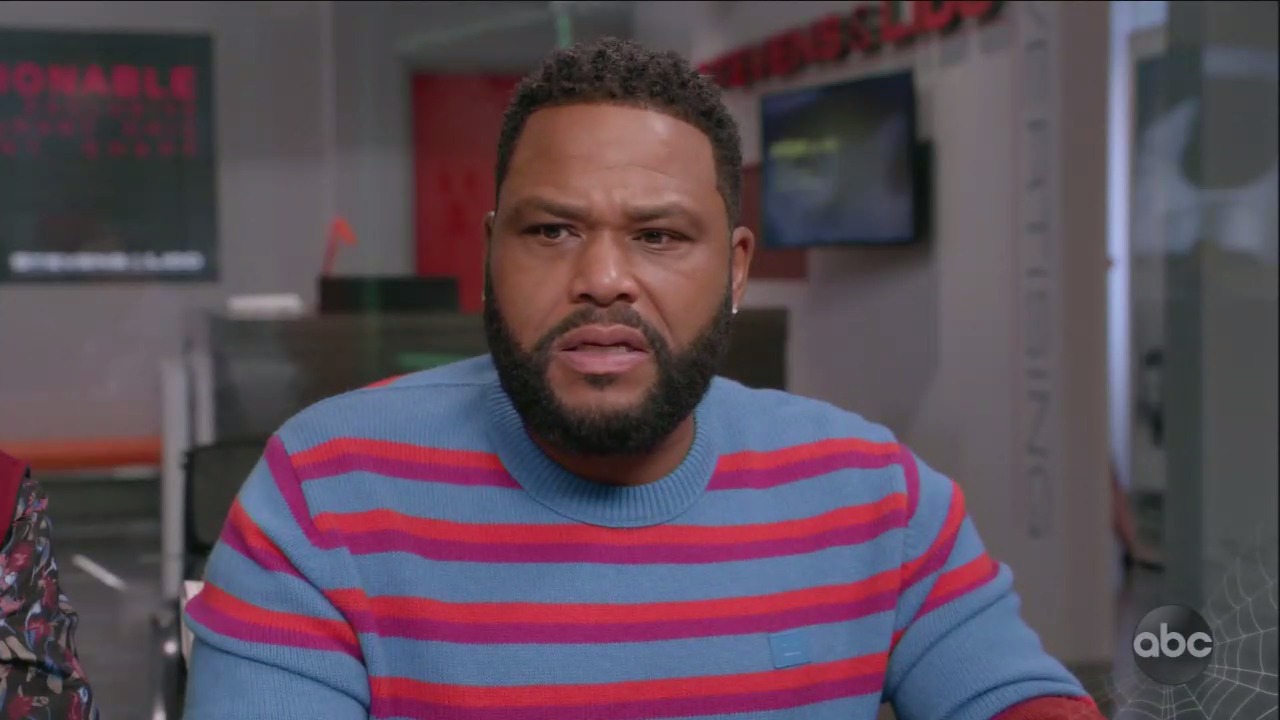 The episode, "Everybody Blames Raymond," is focused on Bow and Dre as they attempt to stop their son Jack from hanging out with his friend Raymond because they think he is a bad influence and is encouraging their son to go down the wrong path. However, the episode takes an interesting turn when Dre (Anthony Anderson) is talking to his coworkers about Raymond, and they begin discussing the importance of having the right people in someone's life.

Charlie: All the same, you got to keep an eye out on who your son hangs out with.

Josh: Yeah, Jack may be innocent, but listen to the wrong person, and he could be dragged down, too. Like Eve with the serpent.

Mr. Stevens: Exactly. Without Cheney, Bush would just be another draft-dodging Ivy League alcoholic like the rest of us instead of a failed U.S. President.

The liberal media can never seem to resist bashing former (and current) Republican Presidents, even the ones who have been out of office for over ten years. Overall it's like the rest of the show: unoriginal, not very funny, and saturated in the liberal agenda. Not cool, ABC, not cool.