CMAs Get It Right: No Politics, Salute Military Service 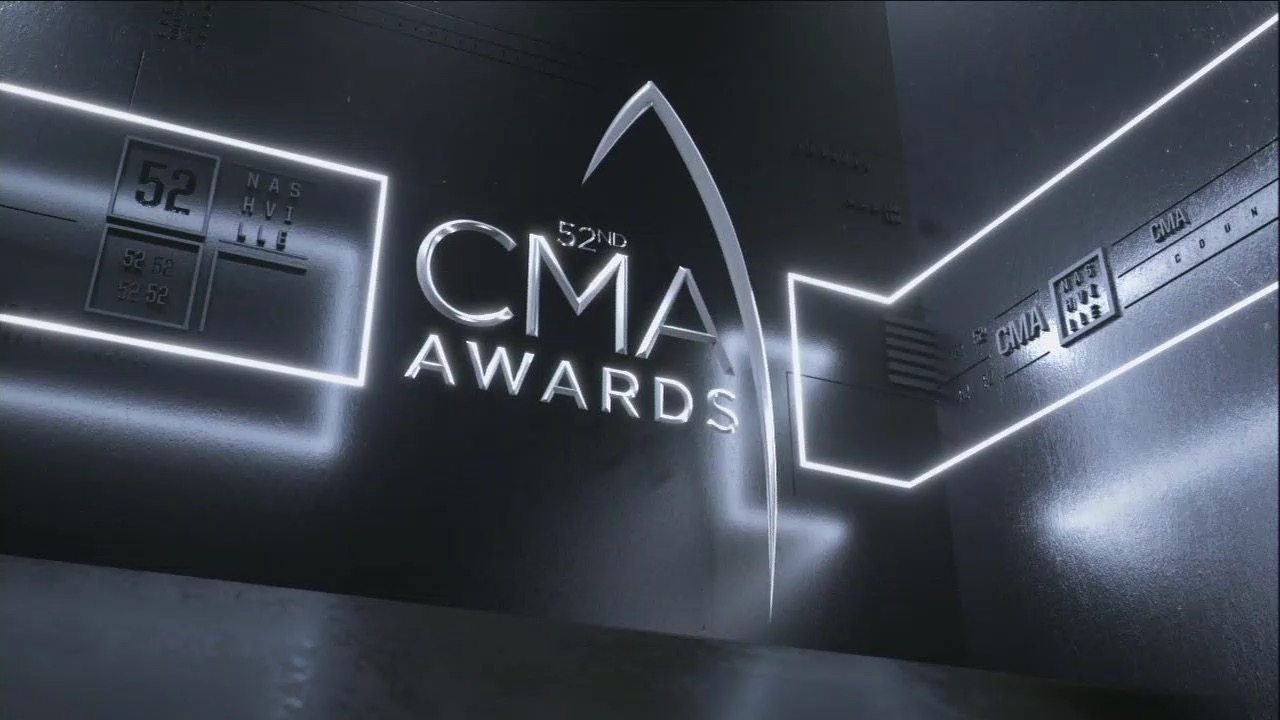 The 52nd Annual Country Music Association Awards were a breath of fresh air when it comes to leftist political propaganda because, unlike most award shows lately, there wasn't any.

Here's how the CMAs began:

I'm Garth Brooks, and on behalf of our country music community, I want to say that tonight's show is lovingly dedicated to the 12 individuals who we lost far too soon just a week ago tonight at the borderline in Thousand Oaks, California. Tonight, let's celebrate their let the music unite us with love in their enduring memory. So please, join me now in a moment of silence.

Throughout the show they praised the military, thanking veterans for their service. They invited Daniel, an Army veteran, to talk about how Google and the USO is helping veterans find jobs. Brad Paisley even gave him the guitar he used in the show, "on behalf of all us grateful country music artists."

Later, Paisley and Thomas Rhett partnered up with Crown Royal for their Purple Bag Project that ships care packages to military members overseas.

Brad Paisley - Well, despite what you might be thinking, these purple bags right here aren’t full of whiskey. They’re full of generosity. And here to tell us more is Thomas Rhett.

Thomas Rhett - Welcome to the purple bag project. We're going to go in and see what's happening. Through the purple bag project, crown royal is refurbishing their purple bags, shipping them to military members overseas. I really appreciate you coming today. As we head into the holidays, some friends and I are joining forces to pack care packages to shore our appreciation for some real American heroes. Thank you so much to our military around the world for your service.

Brad Paisley - Yeah, thanks, Thomas. Is there anything more important than that? I don’t think so.

To round off the show, when accepting the Dynamic Duo Award for the third time Brothers Osborne made a jab at the midterm recount in Florida.

John Osborne - I don’t know why we keep winning this.

TJ Osborne - If this was in Florida, there would definitely be a recount.

And that was about as political as the night got - what a relief!