Left-wing politicians have been in full meltdown since the Supreme Court severely limited a woman’s ability to murder her child. Now the abortion-loving lefties are doing everything to protect their fictitious right. 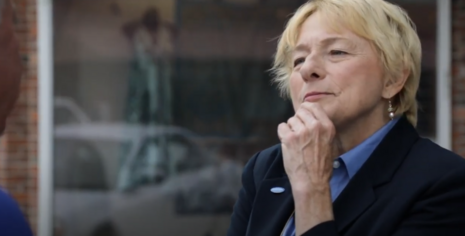 Governor Mills stated on July 26 that her administration is looking into whether the right to abortion is enshrined in the Maine Constitution or if an amendment is necessary. While Maine has already passed a law that codified the “right” to abortion in 1993, Mills is looking at all options to protect abortion. “It’s a little preliminary to say that it either does or doesn’t or that we need a constitutional amendment at this time, but all of those things are on the table,” the governor said. Surprisingly enough, these comments follow Planned Parenthood’s endorsement of Mill, who is up for re-election this year. I guess she did not get the hint that abortion is a losing argument for Democrats.

Governor Mills' actions follow her fellow left-wing legislators doing everything they can to defend their sacred sacrament.