Slate: There’s No Such Thing as A ‘Male Body’

Here’s the latest in biological news coming at you from liberal Slate magazine! According to Slate writer Chase Strangio, (yes, Strange-io), it’s “factually wrong and dangerous” to describe a person as being “anatomically male.”

To the average, commonsensical American, the query Strangio poses in her article “What Is a ‘Male Body?” seems pretty straightforward. But like every good radical leftist, Strangio has decided to play mental contortionist with what would otherwise be a simple question. 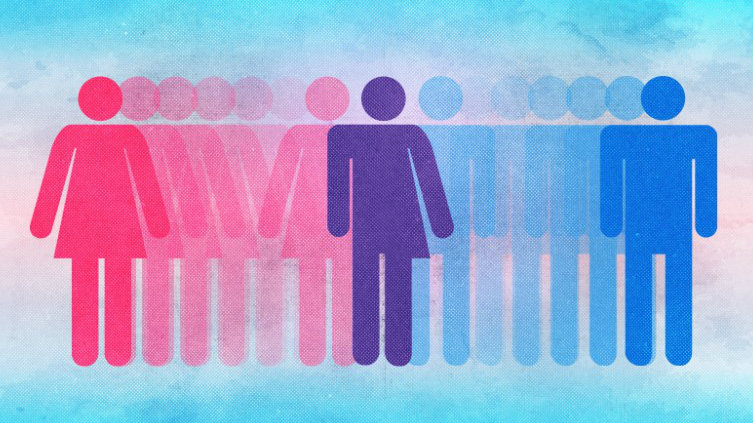 The author, who’s an attorney for the ACLU’s LGBT & HIV Project, was inspired by the fact that “almost 200 anti-LGBT bills were introduced in state legislatures across in the country” during the 2016 state legislative sessions. Which is, of course, proof that legislators just don’t understand the plight of the less than 1 percent of Americans who are transgender!

According to Strangio, “there will be no movement on formal equality for LGBTQ people without greater understanding of who transgender people are and what it means to be transgender.” This apparently involves redefining, er, sorry, “understanding,” that a person’s sex isn’t determined by their genitalia. In fact, Strangio writes that the word “genitalia” is offensive. This is the same kind of language that “opponents of transgender people use, carelessly referring to women who are trans as having ‘male genitals.’” Well, she’s got the “carelessly” part right, but if Strangio would like to suggest what else they should be called, we’re all ears. Or is “ears” a verboten word too?

Her proof that there’s no such thing as male or female bodies? “The medical experts I have spoken with could not identify a single medical purpose for assigning sex at birth.” Except for the fact that the two sexes grow at different rates and undergo obviously different pubescent stages. But these mysterious “medical experts” are bound to know more on the subject than the millennia of human beings that came before – and certainly more than your average ignorant American.

Americans “have a responsibility to recognize that it is an ideological position—and not a scientific fact—to name someone’s body, genitals, or biology male.” Actually, ignoring factual science, and accepting made up lefty faux science, sounds pretty irresponsible. Imagine if liberals did this with junk food and stopped trying to ban soda and salt.

Apparently, Chase Strangio “was assigned female at birth, but [has] never had a female body.” So, to justify her confusion, the other 99.5 percent of us must suddenly accept that people are halibuts, cars are mammals and the ocean is melted chocolate. Of course, makes sense. Typical left-wing operating procedure.