The majority of young millennial women reject unrestricted abortion, refuse a “feminist” identity, and indicate trust issues with the media – according to a poll by the media.

In anticipation of the upcoming midterm elections, CBS and Refinery29 teamed up for a poll concerning young American women’s voting trends and views on certain issues. They began publicizing it August 13. While some media reports of the findings focused more on the political aspects, such as the Trump Administration, the poll revealed much more. Namely, that many young women don’t fit the mold that the media and politicians often assume. 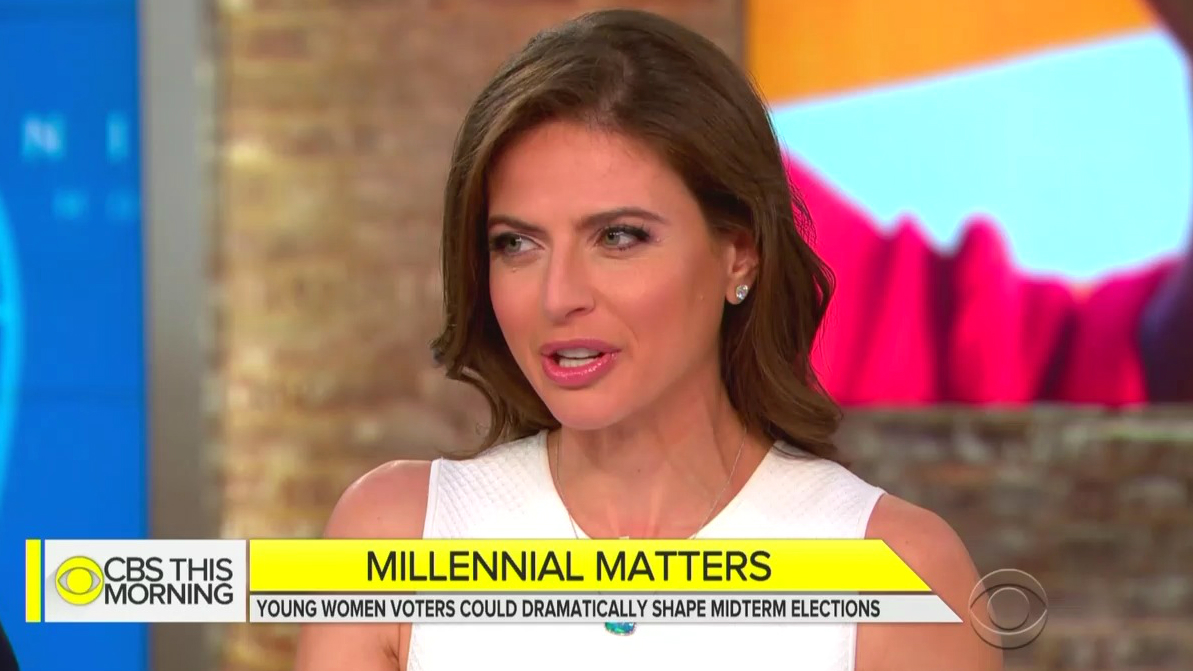 In the end, that means 72% are likely in favor of some kind of abortion restriction.

Regarding Roe v. Wade, the 1973 Supreme Court case that legalized abortion on a federal level in the U.S., 69% of young women said it should not be overturned and 31% said it should be.

That contradicts the talking points of those like feminist icon Gloria Steinem, who says no abortion means “no democracy” for women, and former Planned Parenthood president Cecile Richards who insists that women “are not free” without abortion. That even opposes the narrative of the broadcast networks that regularly describe abortion as “women’s health care services.”

More than half of the millennial women surveyed refused to identify as feminists. While 46% considered themselves feminists, 54% did not. That’s likely because, while the feminist movement claims to advance all women, it excludes and shuns successful women.

Feminists such as Guardian columnist Jessica Valenti, attack pro-life and conservative women and even accuse them of “appropriating feminist rhetoric.”

The poll reported that only 7% of them trust the media to “almost always” give “accurate information.” 25% said “most of the time,” 42% said “only sometimes,” and 26% said “almost never.”

They aren’t alone – other polls show Americans in general are also aware of bias in the media. And this poll only adds to the reasons why that might be: while women’s news sites regularly assume that all “women” support abortion and feminism, that’s not the case.