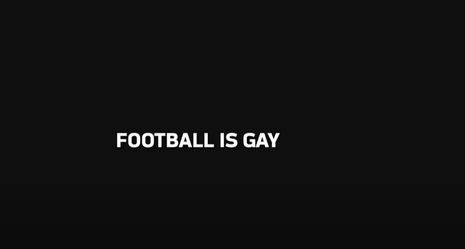 A major part of the NFL’s offseason is – no surprise! -- a queer lesson in advanced decadence and wokeness. It’s been a time of controversy and divisiveness, writes Outkick’s Armando Salguero. This month, the National “Woke” League is obsessed with LGBT pride activities and tweeted: “we are proud to support and advocate for the LGBTQ+ community every day, not just in June.”

Keeping its “football is gay” theme humming, the NFL tweeted that its “family came through for the #pride parade in Los Angeles this weekend” and it eagerly awaits the June 27 NYC Pride event.

Featuring rainbow “W” helmet logos, the Washington “Commandants” tweeted that Sunday’s spectacle in decadence was so much fun. Especially for young children, who were “treated” to drag queen story time. This kind of sordid event would make a welcome addition to the NFL’s “football is gay, lesbian, queer, transgender” campaign.

“Interestingly, neither the Commanders nor the NFL has mentioned that several of these pride events included drag queen story time sessions for 3-, 4- and 5-year-olds, in which the drag queen shows the children how happy same-sex couples look in a story book,” Salgero writes. 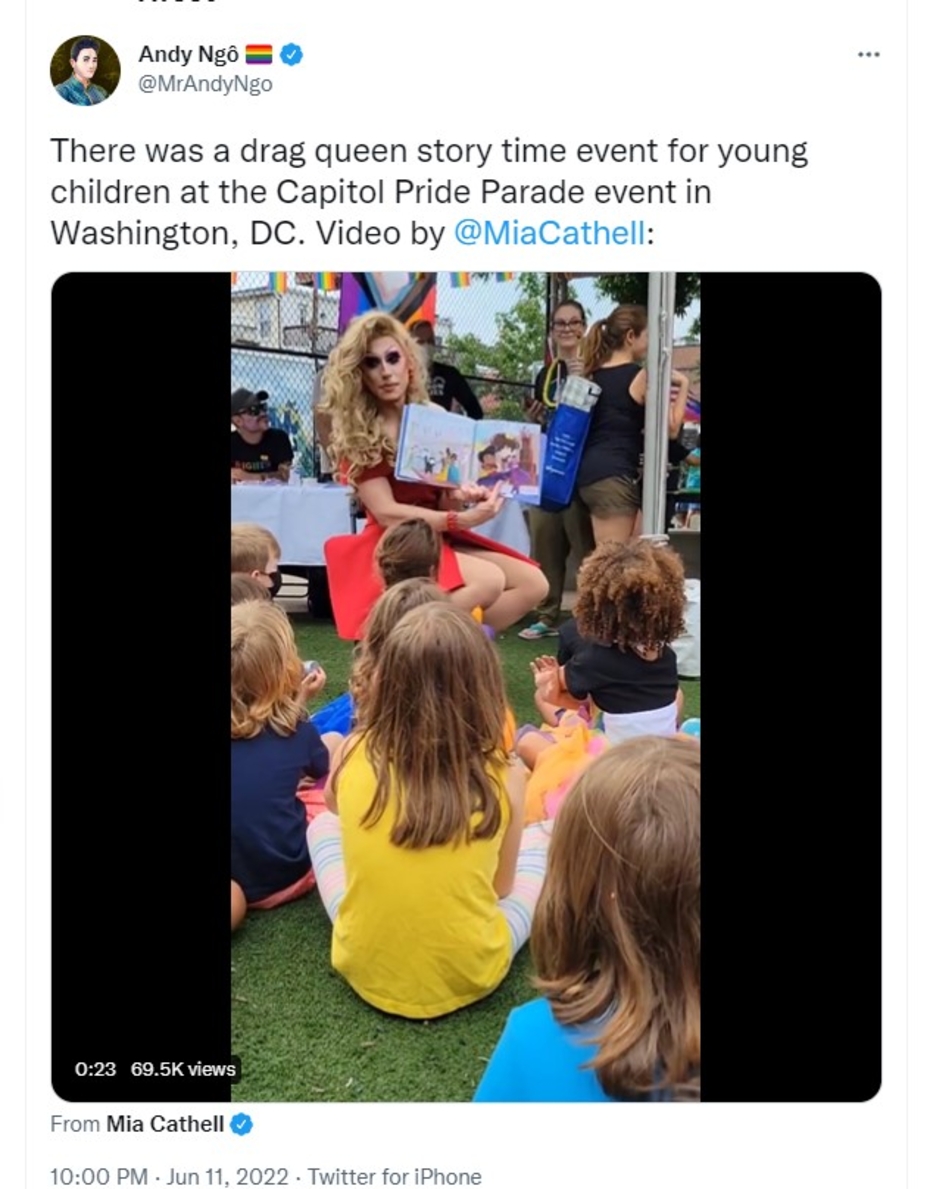 What’s more, is the NFL’s partiality to sexual perversion is an in-your-face to those who don’t celebrate aberrant lifestyles and who do not want their young children exposed to it. Salguero points out that while the woke NFL loses its collective mind trying to please the LGBT fascists (my term, not his), it never uttered a single word to Christians observing the resurrection of Jesus on Easter Sunday, April 17. The league never promotes the traditional family either.

This past Sunday marked the “resurrection” of the L.A. pride abomination, which had been cancelled the past two years due to the pandemic. The NFL practically treated it like a national holiday.

Salguero also notes other recent examples of NFL wokeness. “The league is full on gun control, tweeting and retweeting multiple times how some weapons should be ‘banned’ — not controlled or more wisely sold but outright banned!” The whole spectrum of wokeness constitutes the NFL’s version of religion.

The hard-Left league never uses social media to demand “violent NFL outposts such as Chicago, Baltimore and Philadelphia” more strictly enforce the laws already on the books, Salguero remarked. The league doesn’t even urge its own players to disarm. Also, the woke football organization ignores the mental illness aspect of mass shootings.

It's all about supporting radical agendas and disregarding conservative positions on important positions. Compared to the NFL a generation ago, these are new lows for the league. It’s an ally to the political Left, one that enrages conservatives.

“This is fact with today’s NFL,” Salguero says. Amen.