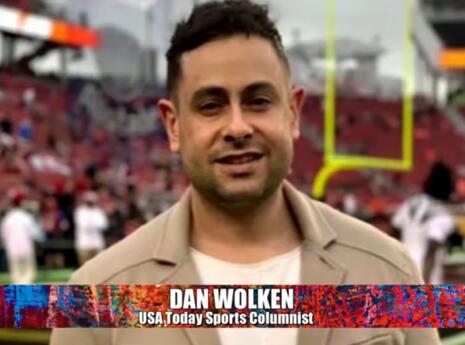 It’s best you take in as much fall football now as you possibly can, while it lasts. Due to so-called “climate change,” there may be as little as 10-15 more years of autumn football. That’s the load of bull spewing from the tweeting of a few prominent sports reporters.

“[In] a perfect world, the North American swing would be first in February, March, April, May, Europe in June, July, August, September, Australia and Asia in the fall. …

“I also think in 10-15 years playing football in August and September is going to be untenable but nobody wants to say it out loud.” 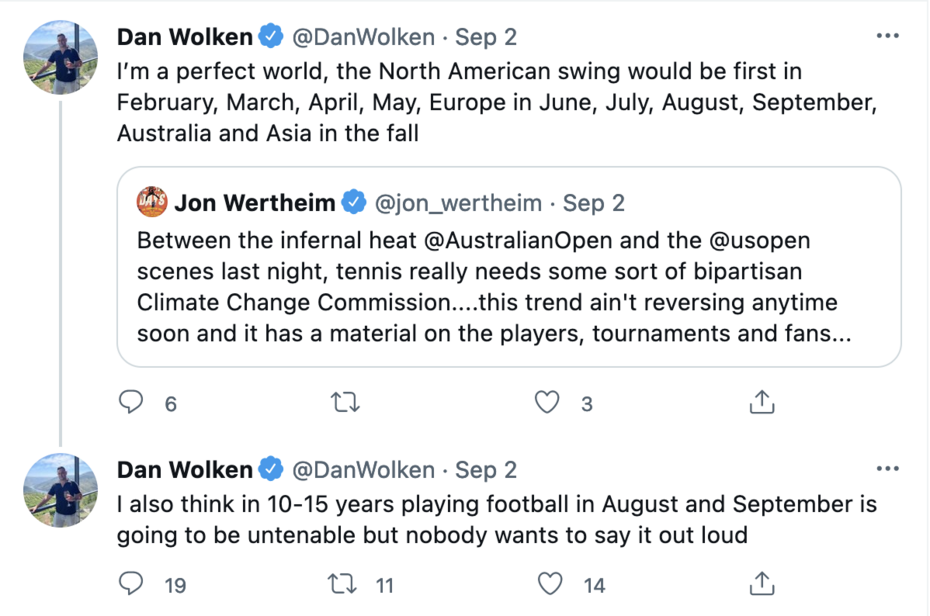 Possibly no one else is saying so is because they know they'd be laughed out of town. Wolken provides zero scientific support for his dire prediction.

However, summer hockey in the Arctic right now is more likely than football being declared unfit for fall seasons. Real Climate Science is reporting that sea ice volume has increased by 20 percent from last year and is just below the 2004-2013 average. So, if any sports league could reasonably consider making seasonal changes, it could be the National Hockey League.

In addition, climate-related disaster deaths have been plunging for a good century now.

The Intergovernmental Panel on Climate Change (IPCC) could provide the hockey sticks for a summer Arctic league. If you remember, it was the IPCC that presented a chart representing the shape of a hockey stick as “evidence” of global warming. The hockey stick proved to be fraudulent.

As far as the demand for a Climate Change Commission, who needs it? Sports leagues and universities have the right to determine when their games are played – not some climate hysteria commission.

Wertheim and Wolken’s nutty remarks resonated with the low information crowd on Twitter. But their ridiculous statements should be taken for what they are: sky-is-falling hysteria. They have no validity today and certainly will not 10 to 15 years from now.