Pair “Trump” with “Immigrants,” “Minorities,” or “Nationalists” and you are well on your way to constructing a leftist clickbait headline that will send the internet into a flurry of excitement, virtue signaling, and speculation. But legendary directors J.J. Abrams and Steven Spielberg are now trying to shatter the internet’s expectations with (shockingly) a non-Trump combo: “Lena Dunham” and “Syrian Refugees." 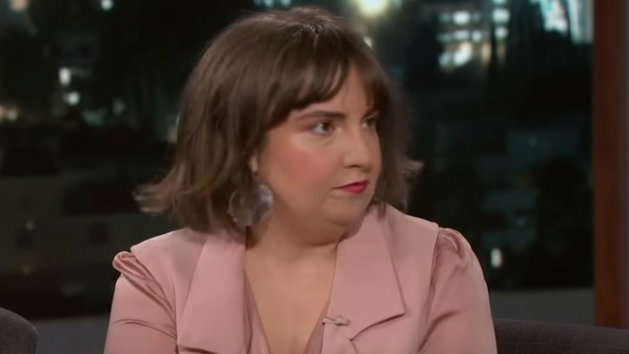 Matt Donnelly of Variety reported on Oct. 29 that Spielberg and Abrams, who are co-producers on a screen adaptation of the book A Hope More Powerful Than the Sea: One Refugee’s Incredible Story of Love, Loss, and Survival, settled on Dunham to write the screenplay. The book in question was written by United Nations High Commissioner spokeswoman Melissa Fleming and follows the journey of a Syrian woman from Egypt to Sweden, with kids in tow.

Dunham’s selection by the duo is mystifying on its face: She is best known for her comedies Girls and Tiny Furniture, both of which follow the misadventures of feckless, unlikeable American feminists. Neither involves immigrants, or foreigners generally, in any significant capacity.

Oh, wait, that’s it: Because Dunham is a feminist she can explore the “oppression” of any group, immigrants included. Abrams’ and Spielberg’s move is a wink to the #woke and #resist crowds -- after all, Dunham once accused pro-lifers of hating immigrants and wished she had had an abortion.

But, surprisingly, the move is pretty unpopular. According to Huffington Post, many leftist Tweeters launched criticisms at the producers, among them Liz Breunig of Washington Post.

Points of agreement between right and left are few and far between nowadays, but this might be one.