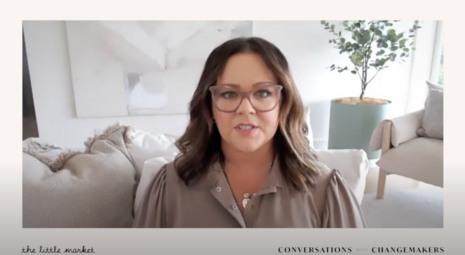 Actress and comedian Melissa McCarthy may be jovial and endearingly goofy on the big screen, but when it comes to promoting the killing of babies in the womb, she’s serious, calculating and very professional.

In a March 19 webinar demonstrating that Hollywood is just another powerful propaganda weapon wielded by bloodthirsty lefty activist groups, Melissa McCarthy spoke with Planned Parenthood President Alexis McGill Johnson about the importance of “reproductive rights,” that innocuous phrase that tries to mask infanticide.

This is the latest episode of the “Conversations With Changemakers” web series put out on YouTube by “The Little Market,” a non-profit company co-founded by style icon and The Hills star Lauren Conrad and Hannah Skvarla. As stated on its YouTube page, “The Little Market” works to “connect artisans with conscious customers through an online fair trade shop of handmade goods.” Though we aren’t quite sure what Planned Parenthood has to do with handmade goods.

But really, for these “empowered” women circles, Planned Parenthood is always a welcome staple.

Anyway, the peachy looking McCarthy began her episode by introducing the topic she “deeply” cares about, “reproductive rights.” She then welcomed the President and CEO of Planned Parenthood Federation of America, Alexis McGill Johnson. Wow what a party. McCarthy immediately started flattering Johnson for her company’s “superhero” work that they do daily.

“I can’t believe that you even have time to sit and do this – the whirlwind which must be your everyday life and like, the superhero work that you guys are doing – is it 24 hours?” McCarthy asked. Oh it’s no big deal. Johnson quipped that PP workers do it in “shifts.” How charming.

The two ladies talked about the “fight” PP has to deal with in order to change people’s minds that reproductive rights *cough* abortion *cough* is an essential part of female freedom. McCarthy appeared frustrated, saying, “Sometimes I don’t know, I’m like, ‘Are we still talking about this?!’” What arrogance. Sorry it’s not obvious to everyone that killing kids is a fundamental right, Ms. McCarthy.

Johnson acknowledged McCarthy’s frustration, remarking “it’s surprising how much we have to explain to people that we actually control our own bodies.” She added, “Planned Parenthood was founded on the belief that … controlling our own bodies is the key to self-determination.” Johnson even said, “it’s the key to freedom.”

Well, translated to, “killing the innocent child in our wombs is the key to living the life we want,” then yeah that’s fair to say.

But yes, a smiling McCarthy playing language games with the CEO of PP about the true nature of what Planned Parenthood does is the propaganda. Though one can only try to pretend that these ladies aren’t saying that abortion equals freedom.

And of course, McCarthy characterized pro-lifers and their legislative efforts to keep abortion mills closed during the COVID pandemic as an attempt to “keep women down” during a natural disaster. THE HORROR. In another indignant statement, the Spy actress said, “It’s like you can’t even make a choice … in the middle of a global pandemic, all this chaos, so many people needing help, the weather’s going crazy, blah blah blah. All this stuff and they’re like, ‘we better keep women down.’”

Wow, who knew Melissa McCarthy was such a dissembling, and conniving pro-abortion propagandist? 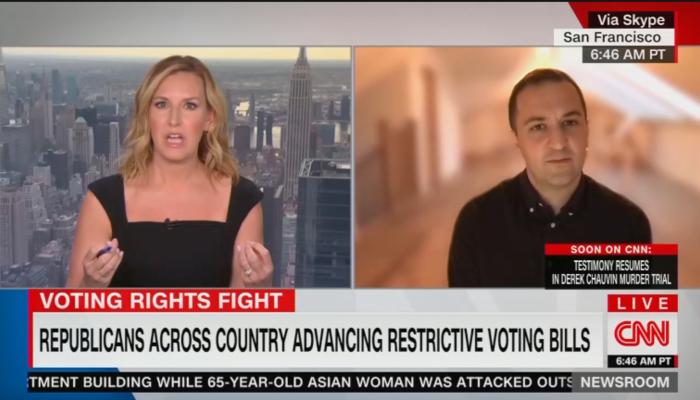 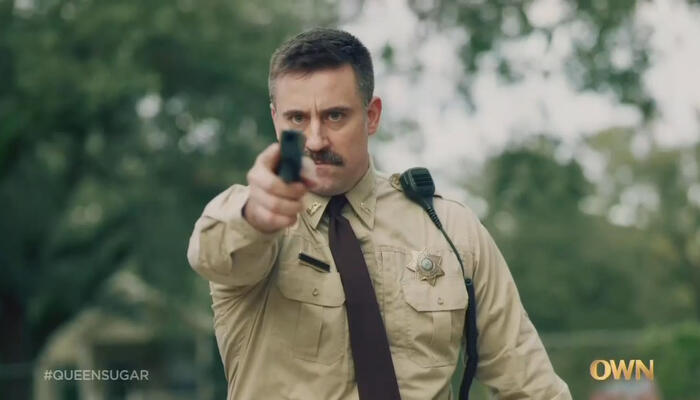 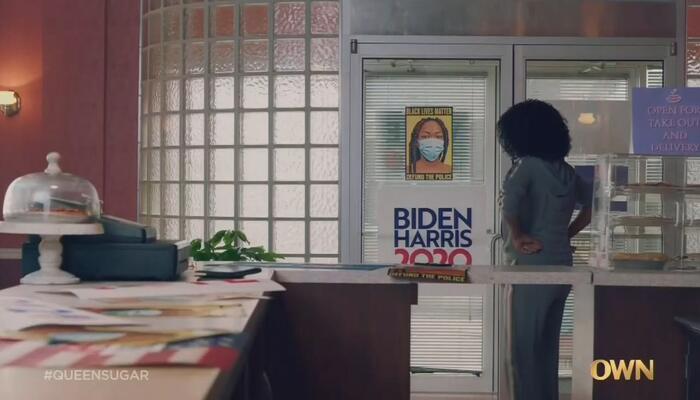 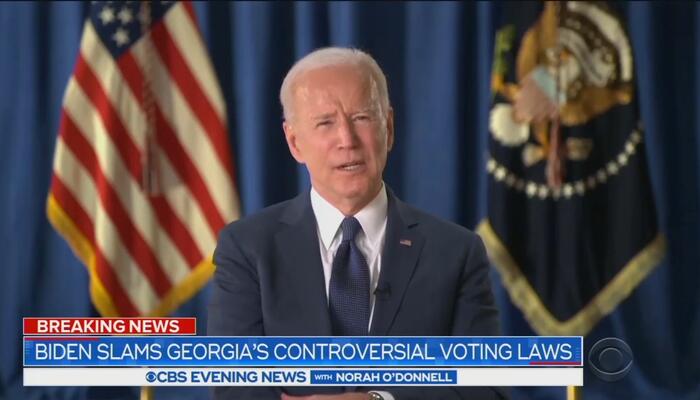 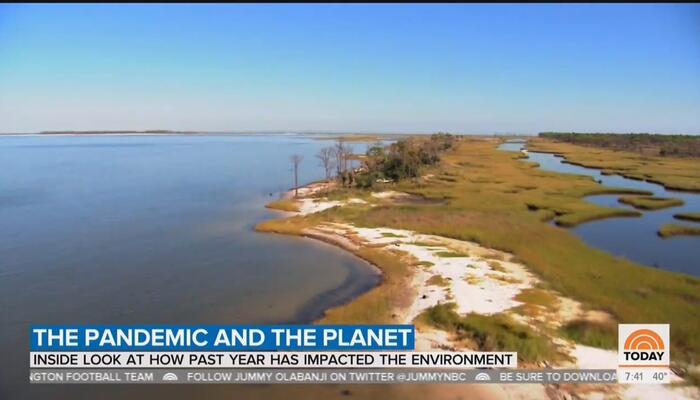 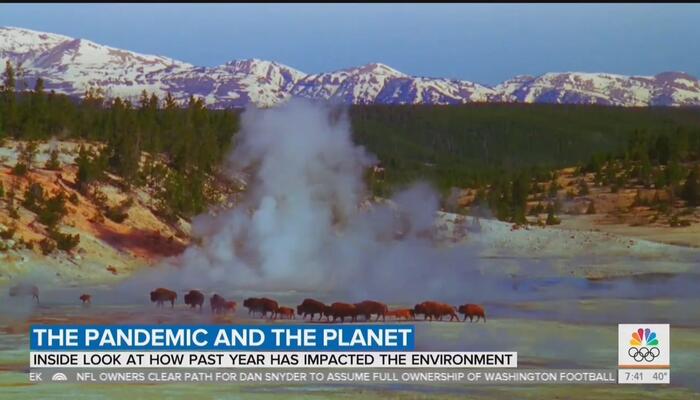 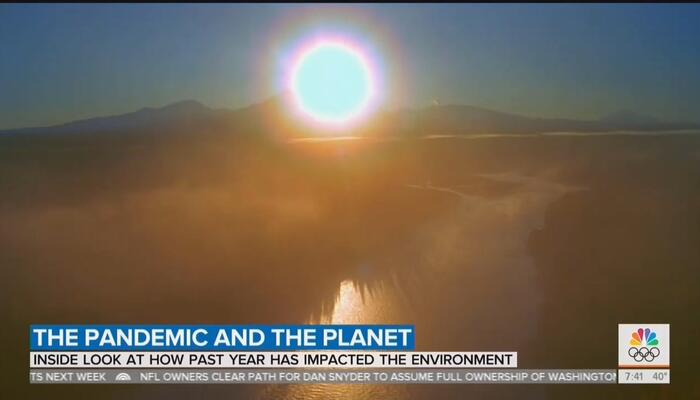 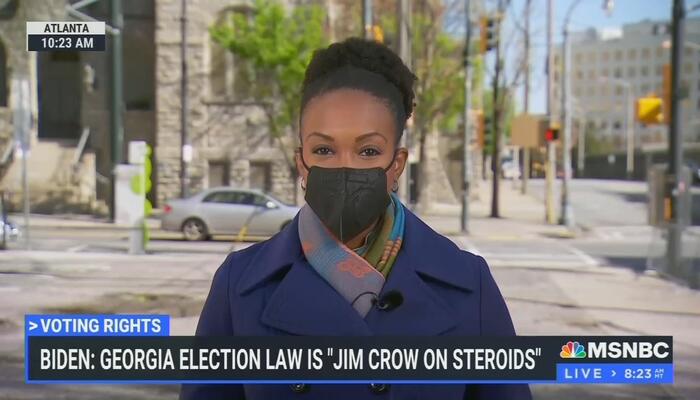 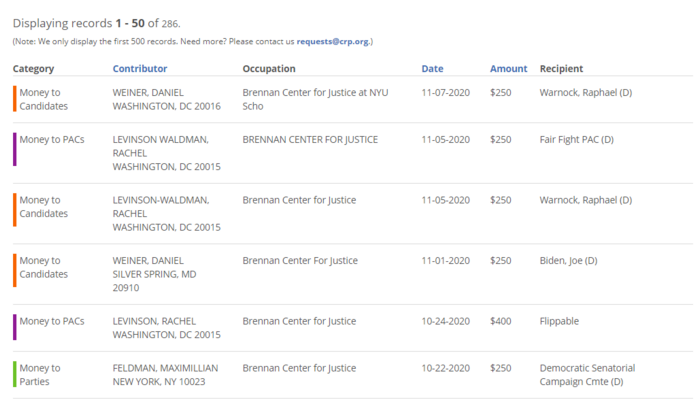 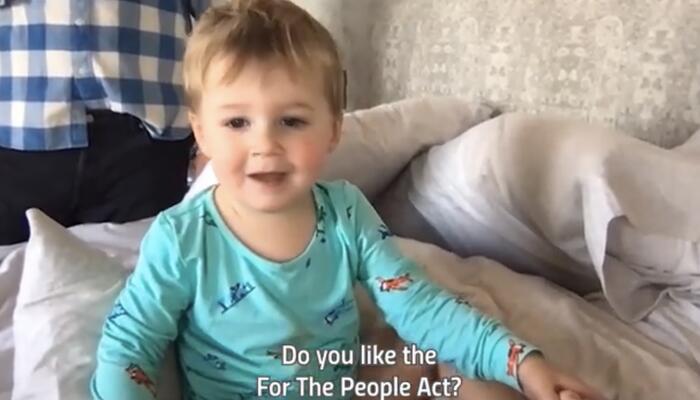