Disney CEO Bob Iger has weighed in on Georgia’s “Heartbeat Bill,” threatening to pull the company’s film productions from the state if Governor Kemp’s Bill goes into law. It just goes to show that no matter how many theme parks they create or beloved childhood franchises Disney churns out, its true calling is maximizing stock price, innocent babies be damned. Oh, the irony! 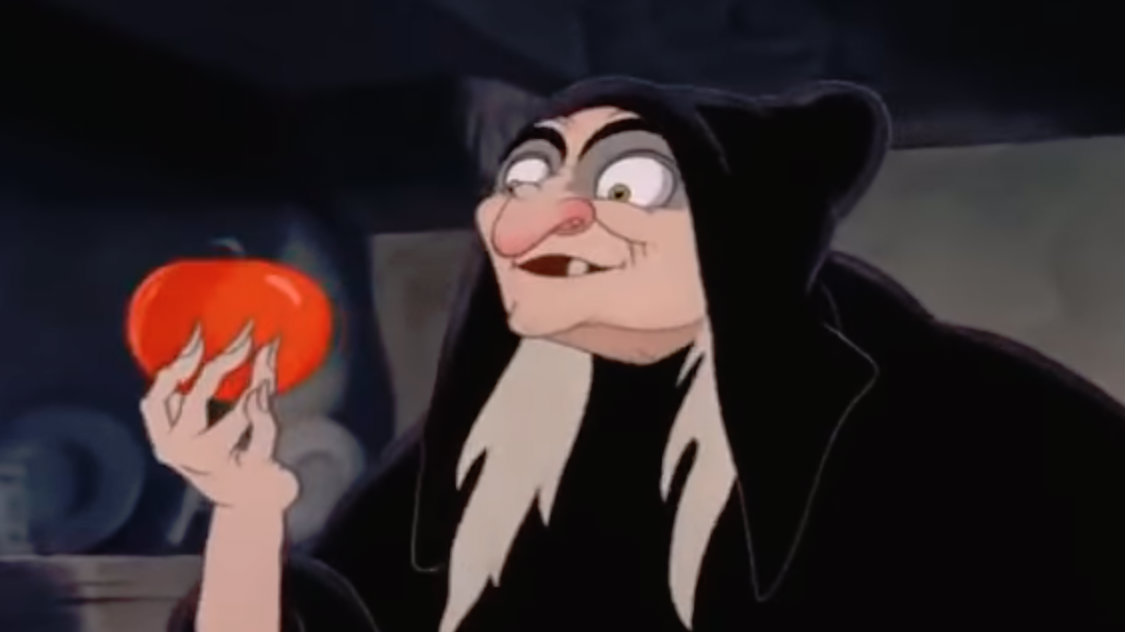 Hollywood Reporter picked up the story on Iger’s PC grandstanding in an interview with Reuters. Speaking like some cartoonish mob hitman, Iger claimed that it would be “very difficult” for Disney’s work to continue in Georgia, should the state commit to its new bill.

“I think many people who work for us will not want to work there, and we will have to heed their wishes in that regard. Right now we are watching it very carefully,” Iger stated.

Hollywood Reporter added to the weight of Iger’s threat, mentioning that Disney pulling out would be costly: “Disney's prospective withdrawal from production in Georgia would be a huge blow to the state.” After all, both Black Panther and Avengers: Endgame were filmed there. Georgia, either you sell your soul to Hollywood or you don’t get your fancy comic book action. This is what a modern moral dilemma looks like. Oh heavens, what’s a conservative governor to do?

The Disney executive added that if the law goes into effect — as it’s on track to do in January — that he didn’t “see how it’s practical for us to continue to shoot there.” The Kingdom of God or the Kingdom of the Mouse. Your choice, governor.

Disney’s weigh-in is the largest Hollywood rebuke of Georgia’s pro-life measures since actress Alyssa Milano started her boycott back in March. Since then several Hollywood players including J.J. Abrams (director of Disney’s Star Wars Episode IX,) Jordan Peele, Kristen Wiig and David Simon, among others, have threatened to take action against the bill.

The first major Hollywood studio to threaten to pull out over Kemp’s bill, which would ban abortions after eight weeks of pregnancy, was Netflix on May 28. The streaming giant stated, “We have many women working on productions in Georgia, whose rights, along with millions of others, will be severely restricted by this law.” Hmm, rights restricted, eh? Though, nothing about children’s rights being completely eliminated at the word go.

Well Mr. Iger get ready to pack up your things, because not even Disney and all its billions are worth the life of one tiny fetus. We would say “Go to hell,” but this is a pro-family website, which is much more than Disney can say for itself, even if it has infinite Toy Story sequels lined up.

Disney apparently has chosen to appeal only to the kids of blue state parents. Not a good long-term strategy, but there may be money to be made right now with the Disney Princess Belle’s first abortion kit.