The liberal commentary during the Kavanaugh/Ford hearing has gone from indignant to downright malevolent. After Kavanaugh sat down to begin his defense, lefties immediately began to mock the man as a drunk who definitely rapes women. 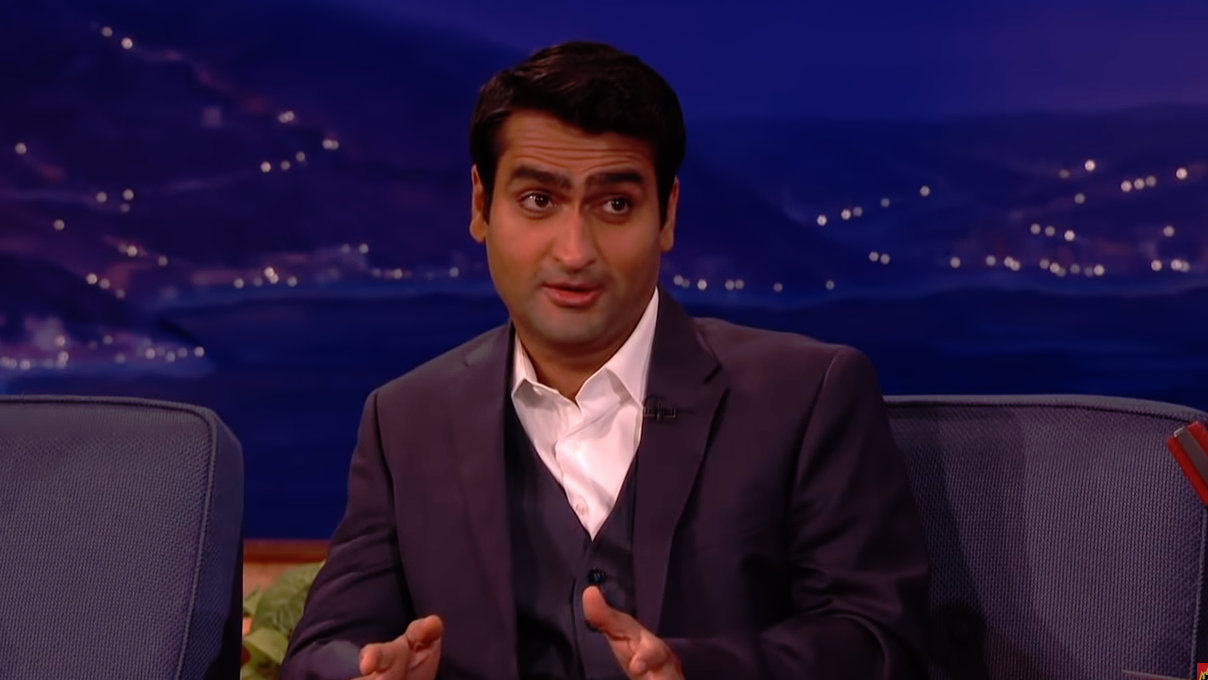 The left will ensure that this man will not catch a break. The smug derision grew to epic proportions, with media lefties appearing even gleeful in their scathing social media posts. And yet, these are the people who demand decency and tolerance?

Screenwriter of Mrs. Doubtfire Randi Mayem Singer tweeted, “Brett Kavanaugh is right now putting his hand over America's mouth, telling us not to scream and turning up the music.”

Ellen executive producer Andy Lassner also poured on the pathetic mockery. He tweeted, “Whoa. He seems like he’d be a very aggressive and angry drunk.” He also tried to explain where Kavanaugh’s emotion was coming from, and no, it didn’t lend anything to the fact that the man’s name is being dragged through the mud.

“He was never honest with his wife or family about it so he can’t be honest with himself and us about it. That is where the emotion is coming from.”

George Takei also contributed to the nastiness. He joked about Kavanaugh’s alleged alcohol abuse, tweeting, “Awkward question, but did anyone give Brett Kavanaugh a breathalyzer before the hearing? Just curious.” For the sake of fairness, couldn’t it be pointed out that Takei tweets like a person coming off a drug-fueled bender with unconsenting male models?

Kumail Nanjiani reminded everyone that “just because someone is emotional doesn’t mean they’re not guilty.” Thank you, Kumail, and just because you are a celebrity doesn’t mean your perspective doesn’t reek of idiocy and isn’t full of knee-jerk emotional responses to politics you don’t agree with.

Completely unhinged Comedy Central writer Lizz Winstead threw fair play aside, and pronounced Kavanaugh as a “fucking liar,” adding with skepticism that “He belonged to the 100 keg club but has never been black out drunk. He is displaying ‘I got caught’ rage, it’s disgusting.”

And Mia Farrow called Kavanaugh’s defense against damning accusations “melting down.” She tweeted, “Apart from all the rest, a person prone to melting down probably shouldn’t be on the Supreme Court.”

Media spectacles such as these reveal the true color of showbiz lefties. They will besmirch the names of their opponents before they are even given a chance to answer and laugh as they are destroyed, deservedly or not. These comments reflect arrogance and nastiness of the highest level, and further cement the fact only brainwashed morons appreciate anything other than their ability to smile pretty in front of a camera.