Upon reports of a second sexual assault allegation against Judge Brett Kavanaugh, progressives on Twitter opened fire on the potential SCOTUS nominee on Monday with a barrage of slime. 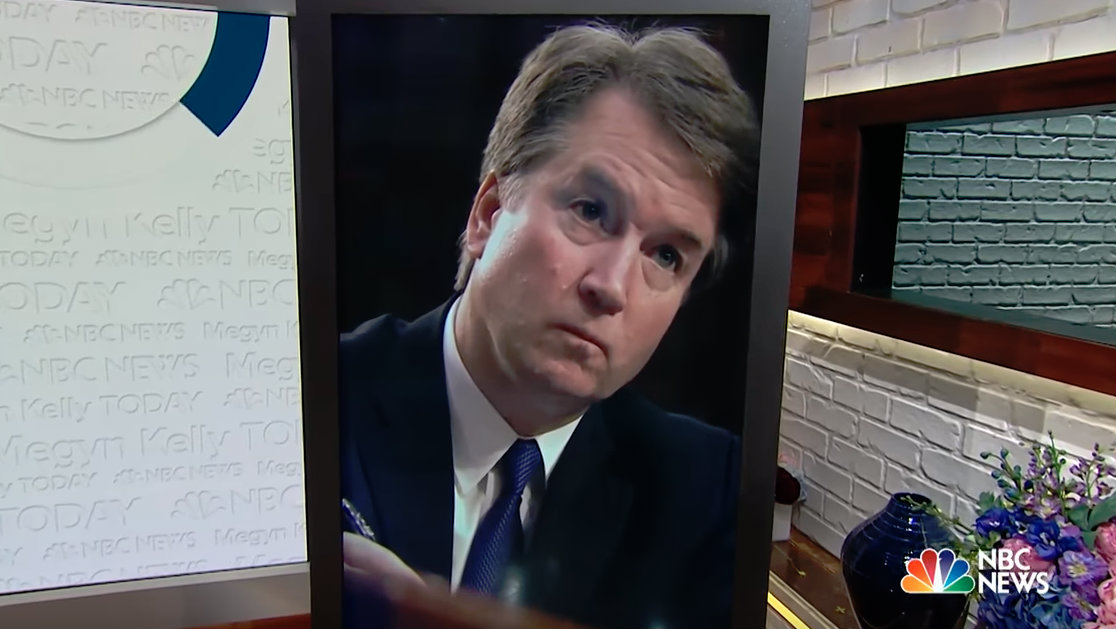 John Cusack had a field day with the Kavanaugh news, tweeting several slanderous statements against Republicans for their support of the judge. In response to Elizabeth Warren’s tweet warning of GOP coverups in the Kavanaugh nomination, he wrote that the “Gop is literally guilty of any corruption you CAN imagine — a deathkkult.”

Cusack also posted that he’s “expecting a posthumous pardon of Charles Manson by Wednesday,” because that’s just how evil the Republicans are in attempting to install a conservative into office.

As usual, Chelsea Handler couldn’t stay away. She smeared Fox News and conservatives with her interpretation of a Kavanaugh hearing news segment. The “comedian” tweeted, “Just gearing up to spend a quiet Sunday night watching Fox News where rapists are rewarded with the benefit of the doubt, men are believed over women, rapists over victims of assault.”

“This is making America great again?” she added.

Ellen executive producer Andy Lassner spent his morning tweeting all about Kavanaugh as well. Insinuating that the nominee is in fact a sexual predator, Lassner tweeted, “What was the purpose of having all those young girls he coaches showing up to his hearing? Weird, right?”

And when Ann Coulter tweeted in frustration to news of the second allegation, Lassner felt the need to go after her, replying, “Cruella finally short-circuited.”

George Takei sounded that alarm that conservatives have begun the dark days that liberal sages like himself have been warning about. He tweeted, “Our republic shudders and teeters, as an illegitimate president appoints scoundrels to our highest court, while sacking dedicated civil servants — all in plain sight. He creates crises to distract from ones of his own doing.”

Eerily, he added, “Be prepared, America. These are the moments feared.” Moving on from doomsday prophecy, Takei went on to bash Ann Coulter as well, replying to her tweet calling the Kavanaugh allegations “BULLSHIT.” He posted, “She held up a mirror, I’m guessing.”

It seems as though each day brings a watershed moment in terms of the level of scorn and hatred from Hollywood and media lefties. The reaction inspired by the Kavanaugh allegations sure seems to reflect the trend, as rabid lefties seek to annihilate his reputation and humanity before he’s found guilty of anything.