The PC victimhood adventure that is the Ghostbusters 2016 reboot is estimated to have a staggering 70 million dollars in losses after hitting theaters with a dull thud this Summer. Sony, the movie’s producer, is still “proud,” according to The Hollywood Reporter. 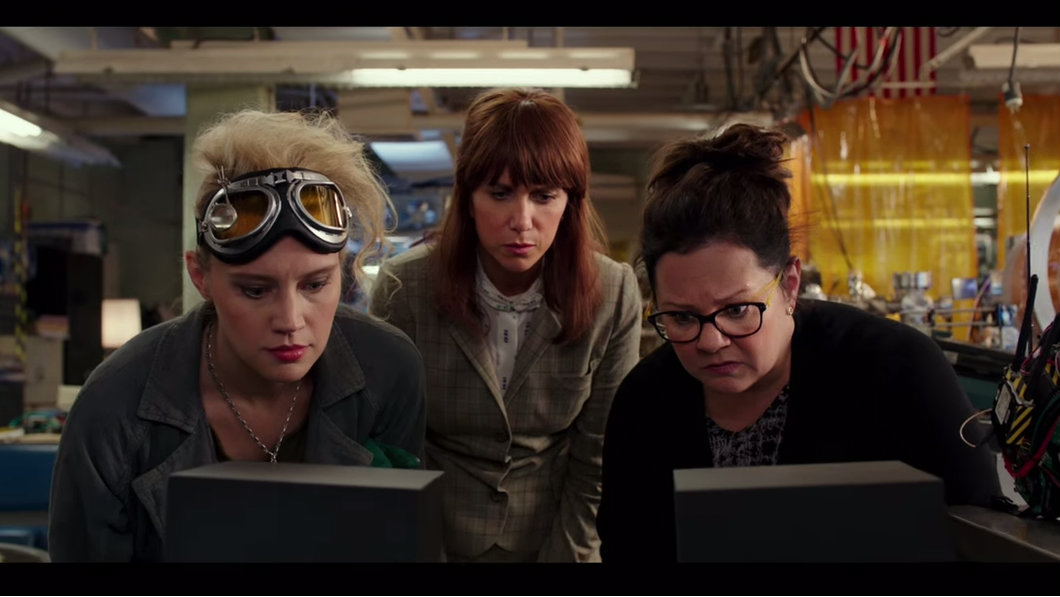 A studio representative spoke to THR, expressing how “proud” the company was for having “enlivened the 30-year-old brand” with “the modern zeitgeist.”

While the new all-female cast Ghostbusters certainly represented “the modern zeitgeist,” it is questionable whether the brand was really “enlivened.”

The politically correct comedy received heavy criticism from viewers, if not from the self-important professional movie critics. Rotten Tomatoes gave the movie a decent 73% from critics, but a dismal 57% from users.

As a consequence, THR reports that Ghostbusters only earned 180 million dollars in the global box office. But, according to THR, “The studio has said break even would be” 300 million dollars.

Despite the movie’s box-office and critical failure, according to THR, Sony “disputes” the loss estimates, pointing to the potential toy sales, a Dubai theme park, and embryonic cartoon spin-offs.