LGBT Activists Demand the NFL Cancel the Super Bowl in Houston After Defeat of Transgender Bathroom Ordinance, the NFL Says No

The best efforts of the LGBT community to loose an army of would-be perverts and rapists upon unsuspecting and defenseless women in Houston public restrooms went down in glorious defeat Tuesday night. Yet because overreach is the only known method for dealing with failure that the radical left appears to understand, they decided to double-down on their misfortune and petitioned the NFL to punish Houston by taking away the Super Bowl in 2017.

And I’m pleased to report, that as of now, this too did not end well.

“Opponents of HERO ran a campaign that make the "Willie Horton" ads of 1988 look tame, and they won with it. The ads runs by opponents would not have been out of place in a Ugandan "kill-the-gays" campaign. The residents of Houston, in agreeing with these, have sent a clear message to transgender Houstonians that not only are they not wanted here, but that they should be afraid to be in public. They have falsely labeled an entire class of people child molesters, and their civil rights have been directly affected as a result.

The NFL claims to respect the human dignity of all their fans. Even this fan of the Cowboys who has watched since Roger Staubach handed the reins to Danny White.

The only way to remain ethically consistent, and show that respect, is to move the 2017 Super Bowl to a location where people like me are not put in mortal danger every time we need to use the bathroom.”

The NFL was apparently not impressed. In a statement, the NFL responded to the petition by saying: 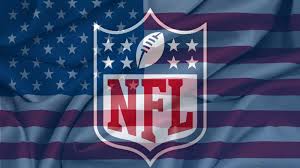 "This will not affect our plans for Super Bowl LI in 2017. We will work closely with the Houston Super Bowl Host Committee to make sure all fans feel welcomed at our events. Our policies emphasize tolerance and inclusiveness, and prohibit discrimination based on age, gender, race, religion, sexual orientation, or any other improper standard."

Of course, we’re a long way from 2017 and the screws have not fully been put to the NFL by the media, radical leftists, and the politicians who represent them. To say nothing of the fact that this could very easily become a campaign issue as Hillary Clinton and Bernie Sanders go out of their way to court the LGBT crowd.

However, Houston Texans owner Bob McNair, who owns NRG Stadium where the Super Bowl is to be played and is one of the wealthier and more influential owners in the league, gave money to help defeat the ordinance. Of course, he then asked for the money back when he started getting attacked for it. 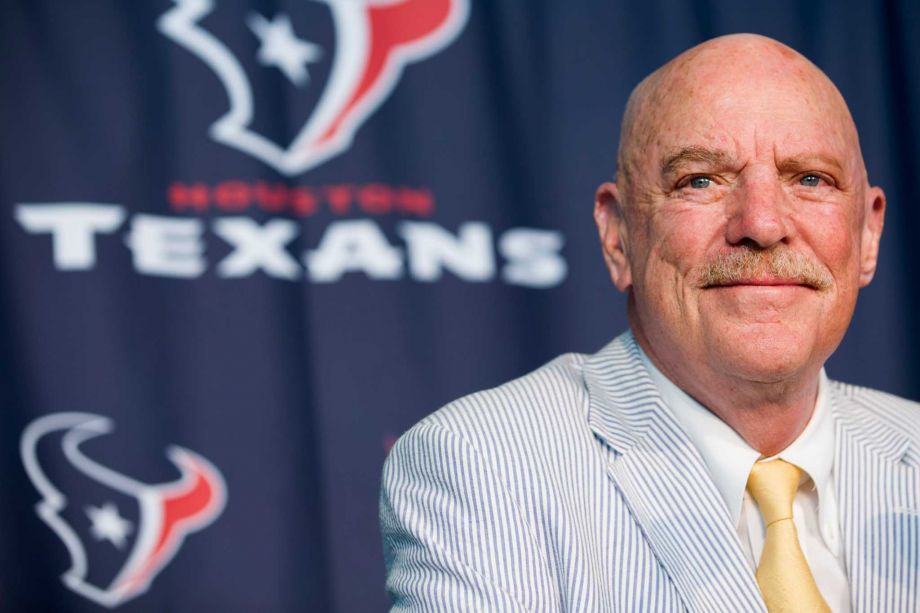 But it’s widely believed he still believes the ordinance was wrong and opposes it, leaving the NFL with a dilemma they didn’t have when they threatened to take the Super Bowl away from Arizona, and considerably less wiggle room for making demands on local leaders to compromise.

But for now, here in Normalville where people still think it’s wrong to allow sexually confused men to enter bathrooms with defenseless women and girls, there is cause for celebration. 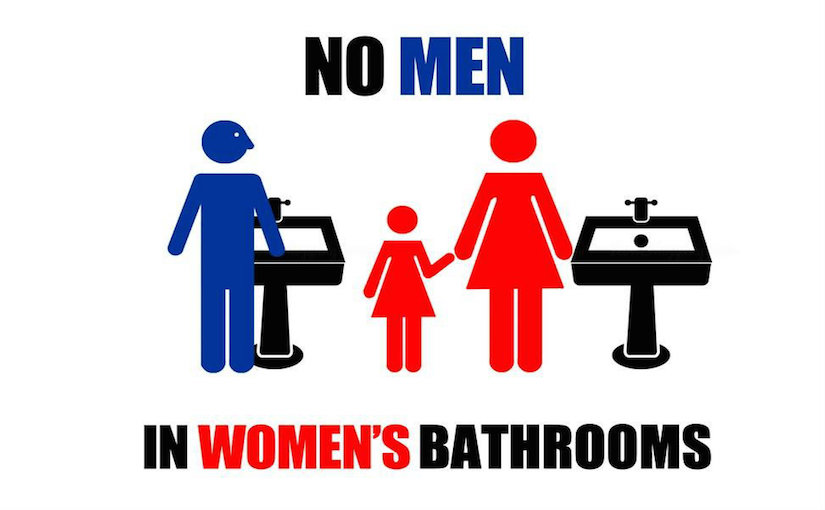