Alt-Left Insanity: We Should Have Let Pilgrims 'Freeze to Death'

Welcome to one of the holidays liberals hate the most -- Thanksgiving. When the alt-left isn’t hating on Christopher Columbus, bashing Christmas, disrespecting veterans or undermining the national anthem, they find time to target a national day when we give thanks. And when they hate, boy do they hate. This year’s target? The Pilgrims. 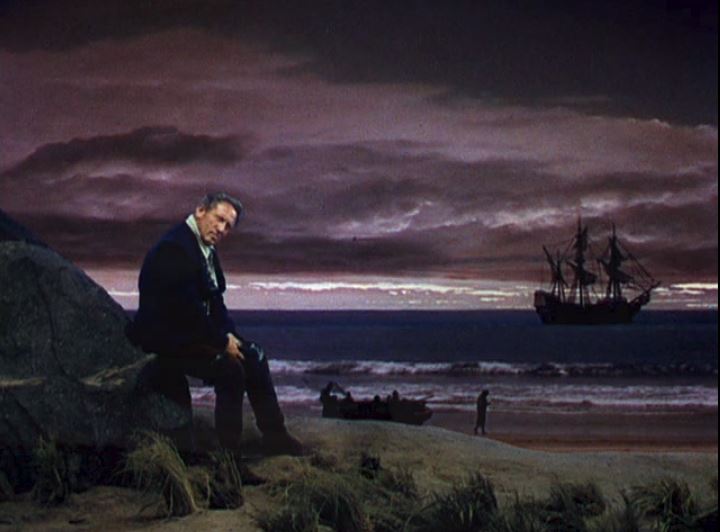 These kinds of stories crop up every major holiday and are usually designed to generate web traffic by saying horrendous things. Think of them as Click Hate. Splinter, The Root, Deadspin and their sister publications are notorious for it.

This week, their sister publication Jezebel scored the winner. In a bizarre piece about pumpkin pie, no less. Here’s the headline: “Pumpkin Pie: Slice of Heaven or Unadulterated Trash?” As a lifetime lover of pumpkin pie, I decided to see just how bad this story was.

Turns out the story is a debate between Jezebel staff writer Megan Reynolds (anti-pumpkin pie) and Gizmodo senior reporter Anna Merlan (pro). But like any alt-lefty discussion, it quickly moves to hating America. Here’s the actual quote:

“The only thing that should be ashamed of itself is Thanksgiving, a holiday-length ode to white supremacy and an undeserved celebration of a band of uptight zealot weirdos who should have been allowed to freeze to death.” Yep, Pilgrims = “uptight zealot weirdos” who should have been left to die. Oh, and by the way, thanks for helping found the greatest nation in history. (The photo is of the great Spencer Tracy in Plymouth Adventure from 1952.)

The debate continued and Merlan, in a desperate quest to defend pumpkin pie notes, “pumpkin pie became synonymous with abolitionism.” She concluded her argument with this: “Yeah, dude. A vote for pumpkin pie isn’t just a vote for simple, reliable, satisfying, cinnamon-and-clove goodness, topped with maybe some praline ice cream if you want some more crunchy bits. It’s a vote for sweet, sweet justice.”

Ah justice, not for the founders of our nation. Not for Christians abused by their government so much that they have to flee to America. No, justice for pie.

I love the alt-left.

And that takes us to the rest of this week’s column:

More Liberal Click-Hate Of Trump: We’re cool, we hate Trump THIS MUCH! OK, the headline actually says this: “5 Common Household Items That Are More Intelligent Than Donald Trump.” Note the similarity.

Here’s the actual story quote that begins the story: “When your president is a bumbling buffoon who insists on proving that he is a bumbling buffoon on a daily basis, eventually even the people you think would be on his side will get tired of pretending that he is anything but an idiot and will start openly remarking on his idiocy.” Just in case you didn’t know where The Root stood.

The article, such as it is, goes on to list the five silly household items, from “My Coffee Maker” to “My Instant Pot.” Actual quote from the pot description: “We’re talking a whole frozen chicken being cooked in about an hour, tender as hell, with the meat falling off the bone. LET ME SEE YOUR IDIOT-ASS PRESIDENT DO THAT.” This isn’t even funny. It’s almost as pathetic as the web series below.

Yet you will see actual news organizations cite The Root like it has an air of legitimacy. It does not.

A NIght At The Opera: If you’re cultured the same way I am, that phrase conjures up the hilarity of the Marx Brothers. But I’m talking the high-brow stuff this time, the land of Wagner, Mozart, Handel. And, of course, Puccini who authored “Turandot.”

I know, you’re thinking opera is the land of the liberal elite and you’d be correct. But even there, they aren’t happy. (Like most Americans, I like my opera the classic way, by watching “Bugs Bunny.”) Why? Racism of course.

The author is also an opera newbie, but loves one of the songs from this particular opera. Alas, the opera takes place in China and the author happens to be “an Asian American in her 30s.” Here’s the killer actual quote: “What stung was that I knew this work of art based on a Chinese city, centered on Chinese characters, would be played by white opera singers.” (Here's an image from Turandot at the Met. Looks amazing.)

Typical liberal. Dying to see a song performed but it must be done, not by the best singers, but by the race-appropriate singers.

Another, actual offended quote: “I knew that seeing a white woman, her eyes painted and arched to resemble a Chinese princess, would break my heart—not because it was so singularly awful, but because the offense was so persistent as to become banal.”

Expect more of this where every role must be played by someone who shares the exact same demographics as the character -- except for white characters. Those will be portrayed by people of LGBTQIA people of color because that’s forward thinking. 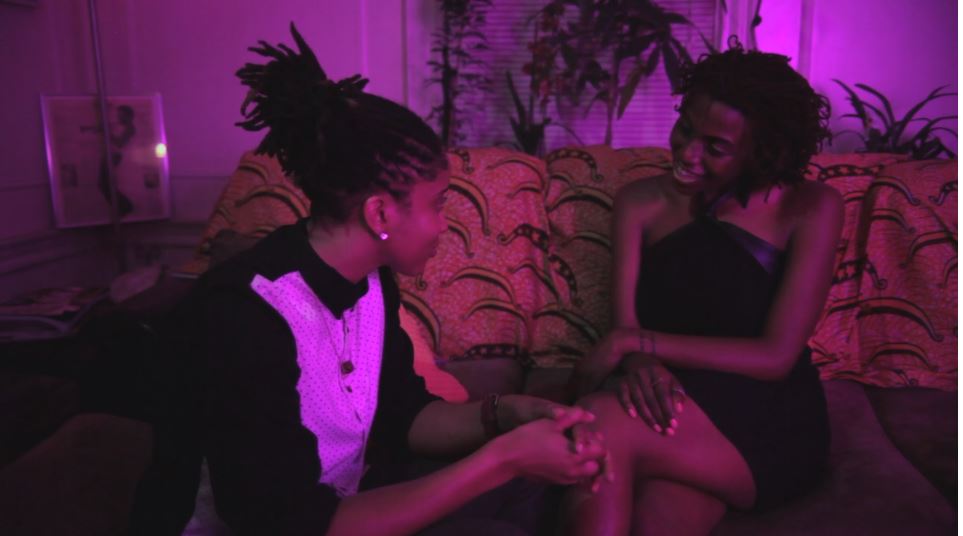 This New Web Series Is Disappointing: When I see a headline like: “The New All-Women Web Series Exploring Queer, Black, Poly Love,” I figure this will be my lead item for the column this week. The subhead even threw in the liberal buzz word, “gentrifying.”

I figured I was home free.

Sure, the article still took the generic liberal view, complaining that, “depictions of lesbian culture are still squeezed in the margins of popular television.” Horrors.

Then I spent nearly 15 years, I mean minutes, watching this mind-numbingly bad pilot. America has reached peak equality when the “queer, black, poly love” video series is as boring as PBS.

The pilot was so pretentious (and the sound quality so bad) that it’s not even that funny. (The image comes from this boring new drama, by the way.)

Broadly explains that the show will probably get worse: “While 195 intentionally tackles complex subjects like polyamory, sex positivity, and misogyny in lesbian culture, it's not in the way you might expect. The cast of characters allows for conflicting perspectives—even in this very specific world—so viewers are invited into a real conversation instead of a lecture.” But that happens with all TV shows. They have to shock to get or keep an audience. But given how bad this one is, it would shock me if it ever became worthy of further critique.