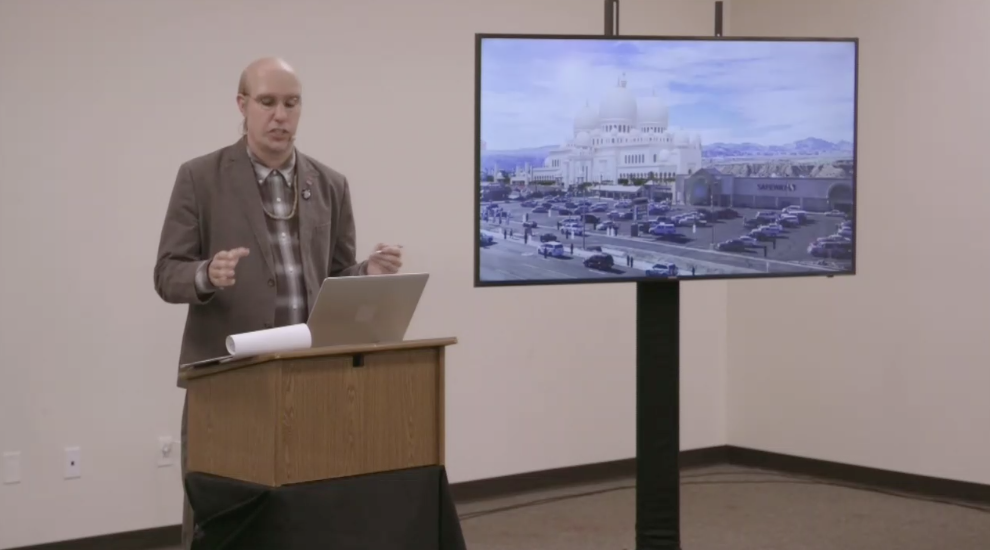 If there was ever any doubt about the intentions of Sacha Baron Cohen’s Who is America?, Sunday night’s episode settles it. Three out of the four segments in tonight’s episode of the Showtime series mocked conservatives while none mocked liberals.

The episode features one of Sacha Baron Cohen’s recurring characters, anti-terrorist expert Erran Morad, asking former Vice-President Dick Cheney to sign his “waterboarding kit” during an interview that began with the question, “You started so many wars-- Afghanistan, Iraq one and Iraq two. Which was your favorite war and why?” He then mocks the 77 year-old former vice-president through a series of jokes about his name (“It’s okay if I just get a quick Dick pic?”) and former President George Bush’s name (“We wanted to see more of you. We wanted to get rid of Bush and see more Dick”).

In Cohen’s interview with former ABC news star Ted Koppel, he plays the dumb conservative character from last episode, Billy Wayne Ruddick, Jr. And just like last episode with Bernie Sanders, the butt of the joke isn’t the liberal Koppel, but Cohen's conservative character. Cohen-as-Ruddick ridicules Republicans by having Ruddick make absurd claims like the fact that President Trump lost the popular vote by 3 million votes is fake news, and that the reason there was so many people in former President Obama’s inauguration audience was because some of the people were dummies.

The last segment has Cohen procure some pretty indefensible statements from the townspeople of Kingman, Arizona, after suggesting they build a large mosque in their town.

Where is the interview pushing an extremist liberal, like Maxine Waters or Alexandria Ocasio-Cortez, to make foolish statements? Or an interview with random liberals? Remember that time Democrat Representative Hank Johnson said he worried that Guam would tip over and capsize? There’s no shortage of fools on the left too, yet Cohen’s show reaffirms what many liberals already think about conservatives—that they’re dumb, warmongering racists. It’s no wonder the premiere of the show drew just 327,000 viewers.

As the show has proven, and I’m sure will continue to prove, Cohen’s goal here is to simply belittle people he disagrees with. So in comparison with liberal TV, there’s nothing new to see here.