'Maybe #MeToo Has Gone Too Far' on 'The Good Fight' 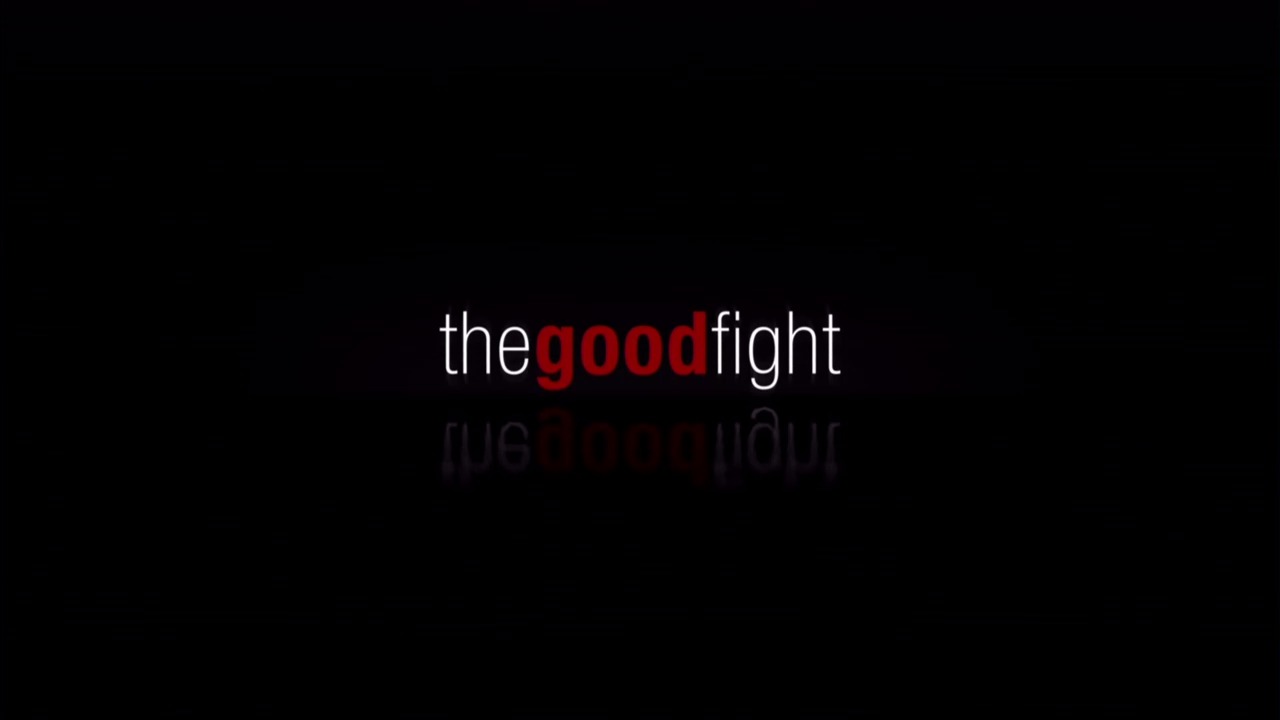 CBS’s left-leaning The Good Fight surprisingly questioned the validity of the #MeToo movement and the Black Lives Matter movement in its latest episode. Sunday's episode, “Day 478,” referred to both movements as starting out with good causes, but eventually turning into mobs. The episode also accused President Trump’s tax cuts of being bad for the poor.

Lawyers Liz Reddick (Audra McDonald) and Maia Rindell (Rose Leslie) represent a man suing a woman for posting an account of their date on a website called Assholes to Avoid, which allows women to warn other women about bad guys. When the lawsuit grows into a larger suit against the whole website due to numerous men losing their jobs, lots of bickering ensues between the different employees at the firm.

Partner Adrian Boseman (Delroy Lindo) tells Liz, “Maybe #MeToo has gone too far…I think good causes start out being good and end up becoming mobs.” Liz responds, “Like Black Lives Matter?” When Adrian disagrees, Liz argues, “Women join together, and all of a sudden men all over the world are worried about mobs, or witch hunts, but you don’t have the same worry about Black Lives Matter ruining white people’s reputations.”

Later, the feminist, Trump-hating Diane Lockhart (Christine Baranski) sits in the deposition of Gretchen, the woman who created the website. Gretchen questions Diane’s “feminist credentials.” When Diane points out that all the women in the room are feminists who agree with her, Gretchen asserts, “We don’t need you. This is a young woman’s fight.” The conversation is reminiscent of how liberal feminists treat conservative feminists, like when liberal feminists excluded pro-life, conservative women from taking part in the Women’s March.

Diane later rebukes Gretchen: “Women aren’t just one thing, and you don’t get to determine what we are.”

While this episode did a good job of presenting various sides to the issues presented, it stayed true to its roots and bashed President Trump. Diane, who went bankrupt the previous year, learns that she has made all her money back. Why? President Trump’s tax cuts. Her accountant parrots the liberal narrative in the wake of the tax cuts: “His tax cuts—bad for the poor, good for you.” The show of course neglects the fact that the tax rates were lowed for everyone, and numerous companies awarded bonuses to their employees as a result of the cuts.

Additionally, at the end of the episode, Diane’s husband tries to reconcile things with her after their separation. She responds, “I have to ask you one question. Did you vote for Trump?” When he tells her no, she smiles, cries, and hugs him.

If The Good Fight didn't feel the need to balance out all of its intellectual conversations about important issues like #MeToo and BLM with unceasing Trump-bashing, this could actually be a good show. But alas, just like every other liberal TV show, it suffers from Trump Derangement Syndrome.