Celebrities are at it again, virtue signaling their little hearts out for whatever left-wing cause is currently trendy. This time, it’s white celebs specifically who have come together to collectively “take responsibility” for … I dunno, systemic racism, I guess?

Apparently, there are a lot of racists in Hollywood because in the script they admit to “turning a blind eye” to “blatant injustice” and “racist, hurtful words, jokes, stereotypes.” That's awful, no wonder they need to come clean and admit their guilt!

But no longer! Claiming, “Black people are being slaughtered in the streets,” they demand “killer cops must be prosecuted – they are murderers!” among other calls to "take responsibility" and “take action.”

The website ITakeResponsibility.org asks people to take “the pledge,” which means filling in the blanks “I take responsibility for ...” “and to make it better, today I will ...”

Your choices for things to "take responsibility" for are: turning a blind eye to racism, making racist jokes, explaining away police brutality, saying racism doesn’t exist, explaining away systemic racism, denying white privilege exists, not educating myself on racism, my own implicit bias against Black people, saying ‘I don’t see color,’ not listening to/believing Black people, not being inclusive, not educating my kids on systemic racism, and valuing Black culture more than Black lives.

To “make it better,” you can choose: demand for police accountability, support organizations on the front lines, donate to families affected, or mobilize voting efforts.

According to the website, “I Take Responsibility was created to stand up for our Black friends and family in America; rallying the white community, to educate and take action.”

Along with the NAACP, visitors are urged to donate to radical organizations like Black Lives Matter, Color of Change, the Soros-funded activist group behind the recent calls to end cop shows, and Reclaim the Block, which seeks to defund the Minneapolis police – “They believe health, safety and resiliency exist without police of any kind.” Sorry, but that won't "make it better."

Watch the white guilt unfold in all its pathetic glory below: 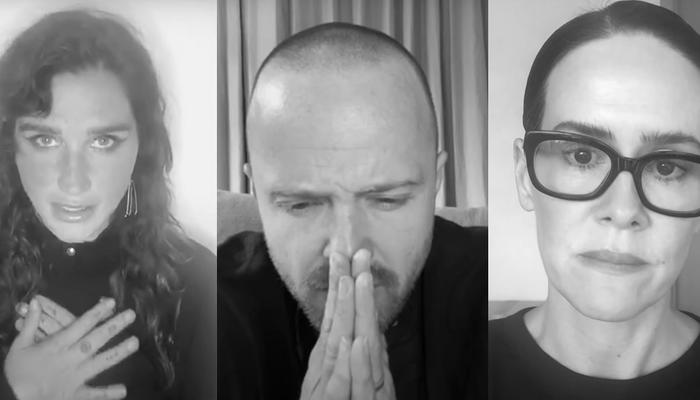 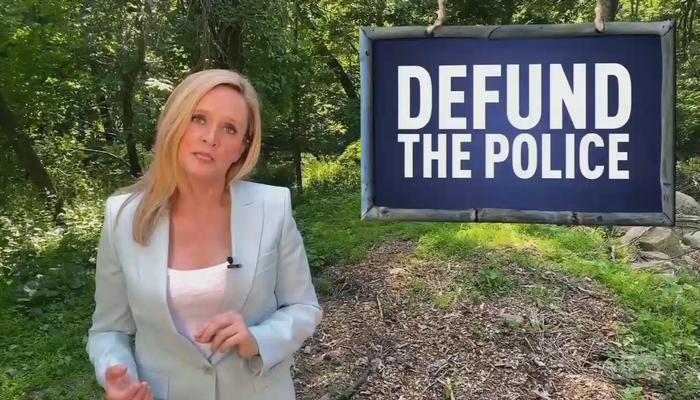 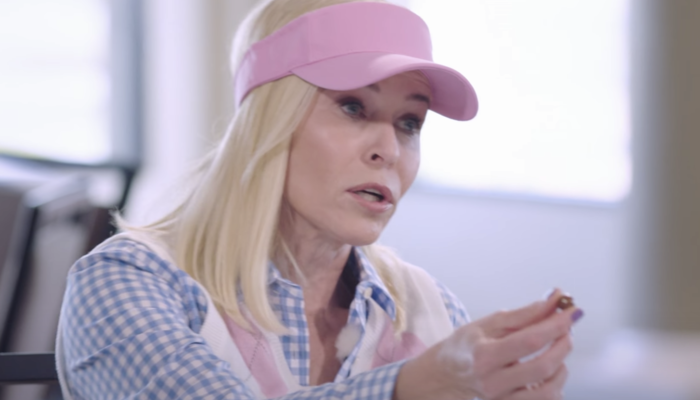