After the Rio Olympics’ opening ceremony inundated viewers with climate propaganda, liberal media outlets did more than cover the climate agenda. They carried the torch for it.

As if liberal propaganda weren’t seeping into enough of life, the Olympic opening ceremony on Aug. 5, hit viewers with alarmist warnings about climate change. The Associated Press  reported on Aug. 6, that viewers saw an illustration depicting “carbon dioxide, a greenhouse gas, swirling in the Earth's atmosphere.”

Video footage showed projections of how much the seas would rise if the planet warmed by four degrees celsius, drowning cities and states like Amsterdam, Lagos, Shanghai and Florida. The images were extreme. They showed everything south of Lake Okeechobee in Florida under water. 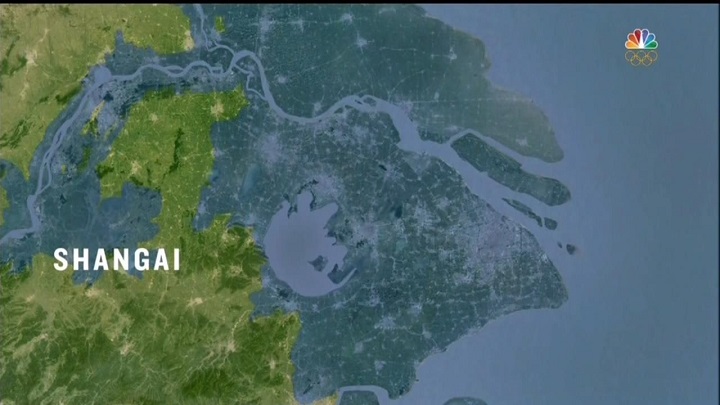 But according to Paul Driessen, Senior Policy Advisor at the Committee For a Constructive Tomorrow (CFACT), that 4 degrees rise was unrealistic. “In the Real World outside the animators’ windows, average planetary temperatures barely budged for 18 years,” Driessen wrote.

In a stunning show of bias, liberal media outlets earned bronze, silver and gold for climate hype by praising an Olympian for calling attention to the threat of climate change, promoting the Olympics’ “stark message” on climate, and warning most cities could be “too hot” to host summer Olympics by 2085.

The media’s hype of the ceremony itself was impressive, but this next claim took the gold for Olympic-style alarmism. 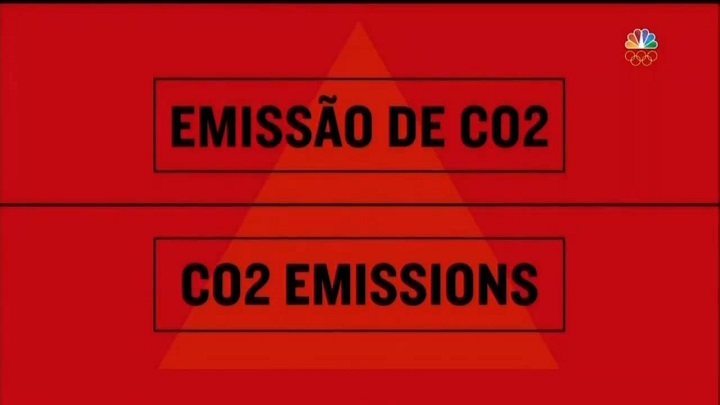 The media latched on to dire predictions published by the Lancet journal. The journal published a University of California Berkeley professor’s study claiming climate change would leave the northern hemisphere with only eight cities outside of western Europe to host the olympics in 2085.

“By 2085, most cities could be too hot to host the Summer Olympics,” The Washington Post declared Aug. 16.

“Before the International Olympic Committee takes over an empty island somewhere to create the Olympic Island, maybe someone should make sure it won’t eventually be underwater due to sea-level rise,” Gelling wrote.

Doing its part to ensure top placement on the podium, Slate asked, “Can sports survive our environmental crisis?” on the day of Rio’s opening ceremony.

Green wasn't just the color of the Olympic diving pool in Rio, it was also the alarmist message pushed from the very outset of the Rio Olympics and embraced by the liberal news media.

Media outlets praised the ceremony for its communication on climate change.

HuffPo senior editor Maxwell Strachan wrote on Aug. 5, that “the message was polarizing and crystal clear: The world must do whatever it can to stop climate change.”

On Aug. 5, Washington Post national reporter Brady Dennis’s so-called reporting was actually more of an affirmation and an alarmist description of the threat of climate change in Brazil.

Instead of objectively evaluating Rio’s climate propaganda, Dennis hailed it as “a stark message about the challenges facing the planet.”

He also wrote that the ceremony’s climate portion was an “unsubtle reminder that the countries of the world are inexorably linked in their fates.”

Dennis’ only balance came in the form of disapproving tweets that he embedded in his story. He didn’t include any criticisms from skeptical scholars or scientists.

Scientific American also touted the reach of the Olympic display as “A warning seen by more than 3 billion.” SA cited video from the opening ceremony which warned about rising CO2 levels saying, “It was one of several performances highlighting the vital role that forests, such as the Amazon, the world’s largest rainforest, play in absorbing planet-warming gases.”

Olympic weightlifter David Katoatau grabbed headlines after he danced to raise awareness about rising sea levels threatening his nation of origin: Kiribati. The Guardian reported on Aug. 15, that Katoatau "draws cheers as he uses trademark moves to 'tell people about Kiribati before it sinks.'” 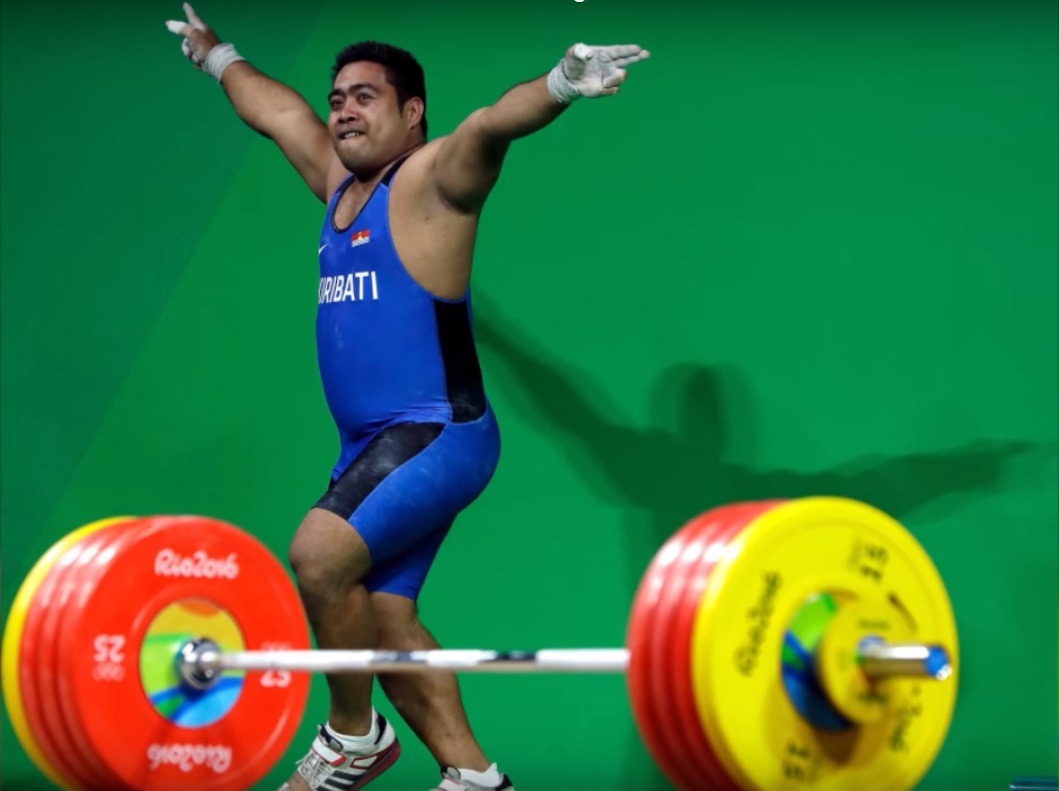 Mic and Mashable also highlighted the “very important reason” for Katoatau’s dancing, while AOL’s UK site told readers that Katoatau should be their “favourite Olympian.”

“It's not just his weightlifting prowess that has grabbed our attention,” AOL’s UK wrote before praising his “incredibly joyous dancing.”