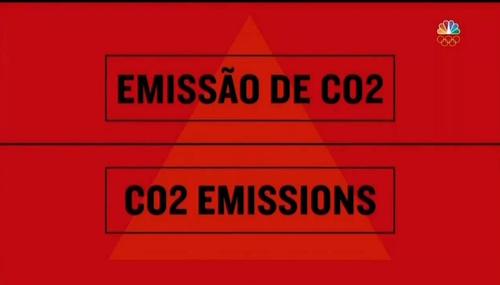 Business
Sam Dorman
August 17th, 2016 10:40 AM
After the Rio Olympics’ opening ceremony inundated viewers with climate propaganda, liberal media outlets did more than cover the climate agenda. They carried the torch for it. As if liberal propaganda weren’t seeping into enough of life, the Olympic opening ceremony on Aug. 5, hit viewers with alarmist warnings about climate change. The Associated Press reported on Aug. 6, that viewers saw an… 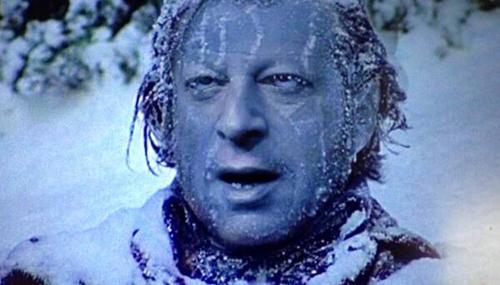 AOL: 'Global Warming Likely to Cause Colder And Snowier Winters' 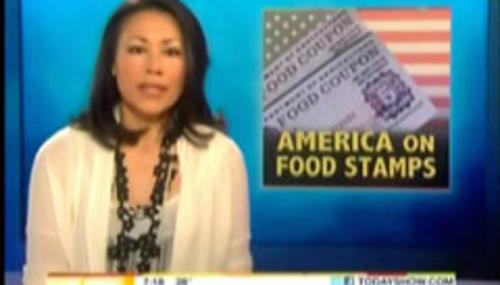 Matthew Sheffield
June 8th, 2011 11:55 AM
Media critics, decidedly un-conservative for the most part, are piling on Arianna-OL in the wake of  what is increasingly being seen as a disastrous merger. Don't blame the right, this is coming from Poynter, MediaBistro, Business Insider and elsewhere, Forbes being perhaps the only "conservative" outlet. Four months ago, when AOL chairman Tim Armstrong needed something to revitalize his… 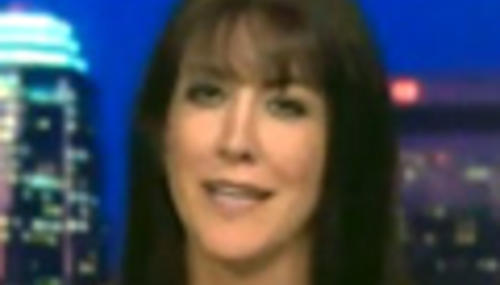 NB Staff
February 11th, 2011 5:21 PM
On Friday's "Fox & Friends," NewsBusters publisher Brent Bozell and Fox News host Steve Doocy discussed the recent sale of the liberal Huffington Post blog to AOL. "I'm going to buy popcorn, I'm going to watch this meltdown," a gleeful Bozell told Doocy. Huffington, who will be editor-in-chief for the new AOL venture, is "not going to get along with anybody," perpetually clashing with… 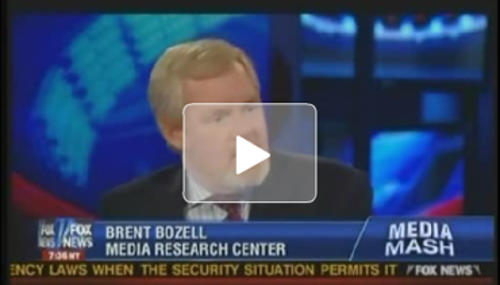 NB Staff
February 11th, 2011 11:14 AM
"AOL giving control to Arianna Huffington. How the mighty have fallen!" NewsBusters publisher Brent Bozell quipped on the February 10 edition of FNC's "Hannity." "Ten years ago, AOL had 30 million members, they were joining forces with the Time-Warner colossus," the Media Research Center founder noted. Now "they're down to 4 million members and they're at Motel 6 getting into bed with Arianna…

Dan Gainor
February 11th, 2011 9:42 AM
Arianna Huffington's crazy left-wing, pro-Democrat website gets bought out by AOL for $315 million. Professional Angry Man Keith Olbermann follows up by joining Al Gore's deservedly unknown Current TV effort. Before that, decrepit Newsweek was absorbed by one of the lesser liberal lights of the blogosphere - Tina Brown's Daily Beast. To journalists desperate for a direction - any direction -…

Matthew Balan
July 8th, 2010 3:13 PM
AOL News contributor Paul Wachter launched an inflammatory attack on Pope Benedict XVI in a Thursday post where he also defended recently-fired CNN editor Octavia Nasr for her eulogy of Hezbollah's spiritual leader. After hinting that the network "overreacted," Wachter suggested that CNN should also fire "anyone who speaks highly of the pope, who...has contributed to the deaths of millions from…

Ken Shepherd
May 5th, 2010 1:14 PM
"NY car bomb suspect cooperates, but motive mystery," an AOL News headline (see screencap at right) for an AP story published this morning.Really?! Of course five paragraphs into the article, AP writers Tom Hays and John Christoffersen quote Attorney General Holder as saying:Based on what we know so far, it is clear that this was a terrorist plot aimed at murdering Americans in one of the…

Jeff Poor
November 18th, 2009 4:43 PM
Newsweek's effort to take a stab at former Alaska Gov. Sarah Palin on the heels of her book tour appears to be backfiring - at least from a legal standpoint. Recently, the latest cover of Newsweek took an image of Palin that originally appeared in Runner's World magazine. Palin has criticized the posting on her Facebook page, as NewsBusters' Noel Sheppard reported. "The out-of-context Newsweek…

Stephen Gutowski
June 7th, 2009 9:57 PM
Early Saturday morning new developments arose in the controversy surrounding AOL News' decision to fire liberal writer Tommy Christopher. As first reported by NewsBusters many believed that the evidence pointed to Tommy Christopher's critique of Playboy writer Guy Cimbalo's attack on conservative women as the catalyst for his firing. However, though NewsBusters has still received no response to…

Stephen Gutowski
June 4th, 2009 10:29 PM
Editor's Note/Update below: AOL editor's email and further business connections revealed.AOL News has been bending over backwards lately to make sure that they do not cover the controversy surrounding Playboy.com writer Guy Cimbalo's vile attack on conservative women. AOL News has taken some drastic steps to censor any mention, let alone criticism, of Playboy's screed. They have deleted posts…

Terry Trippany
September 27th, 2008 3:50 PM
With all the mainstream media emphasis on poll numbers that supposedly show strong leads for Barack Obama I was wondering if there should be any analysis of an AOL straw poll that shows John McCain solidly beating Barack Obama in a random sample of hundreds of thousands of readers. A major difference between the AOL straw poll and that of other polls is that the AOL poll does not consist of…