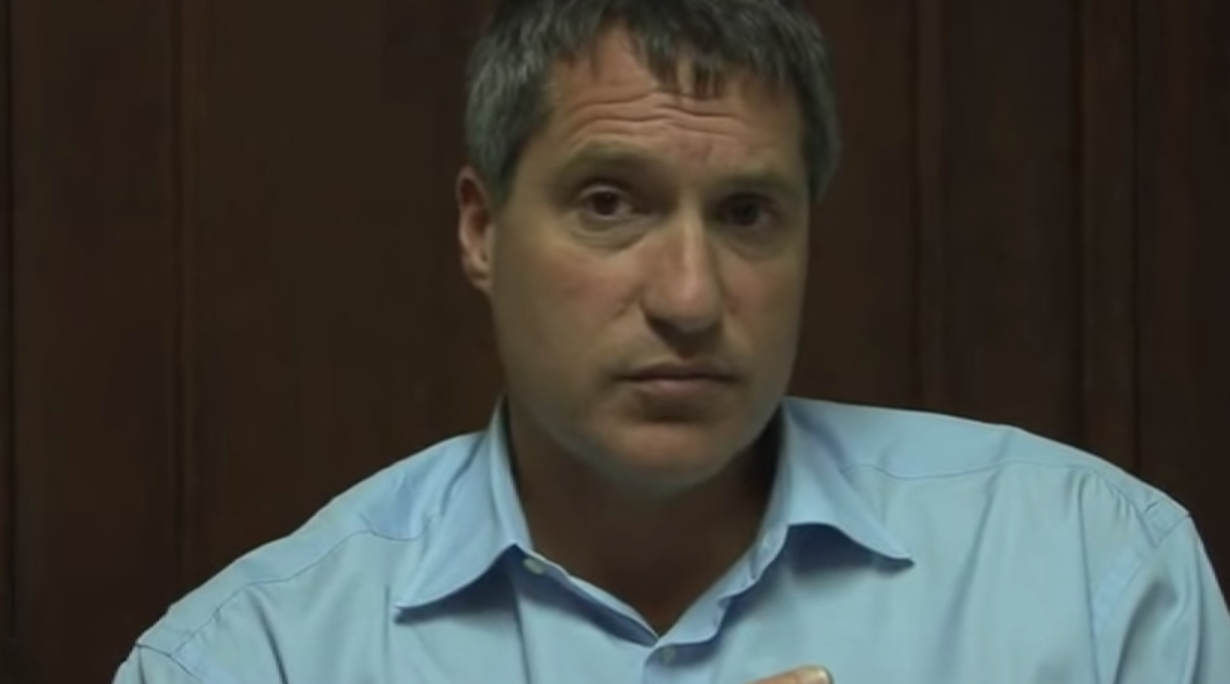 The saga of the environmental crusade against Chevron over pollution in Ecuador will be coming to San Francisco theater this month.

Filmmaker and investigative journalist Phelim McAleer co-wrote the play The 18-Billion Prize, with Jonathan Lear. Broadway World described as a “shocking and at times farcical tale of how an environmental lawsuit turned into the world's biggest fraud.”

According to Broadway World, director Richard Kuhlman see the story as an example of how money corrupts and that the use of verbatim court testimony is what makes the play farcical.

McAleer’s crowdfunded stage play will open in San Francisco May 19, is based on trial and deposition transcripts of the court case Donziger vs. Chevron. While Donziger and many media outlets, most notably CBS 60 Minutes portrayed the case as a the little guy [Steve Donziger] fighting for justice on behalf of Ecuadorian natives and Chevron as the big bad business — that wasn’t the whole story.

A U.S. court later found his Ecuadorian court victory demanding $18 billion from the oil company stemmed from fraud, bribery and corruption and blocked enforcement of the judgement within the U.S.

"This new play exposes how environmentalists carried out the world's biggest fraud, how the media helped promote that fraud - and how they almost got away with it,” McAleer said. It will detail and lampoon Donziger and the decades legal battle. He said it will also focus on the “failure of journalism.”

For years, the Media Research Center exposed the media’s failure to cover the case fairly, or cover Donziger’s court loss at all. In 2009, 60 Minutes aired a segment heavily weighted against Chevron by reporter (later anchor) Scott Pelley. It portrayed Donziger as a hero and included six anti-Chevron voices to just a single company spokesperson.

Pelley’s report even used deceptive video footage – showing not the TexPet (Chevron bought TexPet) sites in question, but government-run oil pits PetroEcuador was responsible for. 60 Minutes even won an Edward R. Murrow award for that assault on the company.

The story was so biased journalist publication Columbia Journalism Review’s “The Audit,” blasted CBS for not checking facts.

In 2011, a court in Ecuador ruled against Chevron. But when Chevron took the fight over the $18 billion judgement to a U.S. court, serious misconduct on the part of Donziger and his team was revealed. In outtakes from a documentary, he talks about needing to pressure the judge in Ecuador. Donziger, admitted to bribing officials, and the lead judge in Ecuador on the case was videotaped saying that he would rule against Chevron.

The U.S. appeals court judges noted that “Donziger's acts of wire fraud, bribery, obstruction of justice, 29 and money laundering were committed as part of an at-least ‘five-year effort to extort and defraud 30 Chevron’ into paying a huge sum of money.” Donziger lost all his appeals in the United States Court system.

The networks news ignored both the 2014 and 2016 rulings against Donziger in favor of Chevron when they were announced. Eventually, CBS added a brief and insufficient update to its website. In 2017, The U.S. Supreme Court also rejected Donziger’s appeal of those rulings, choosing not to hear the case.

Unsurprisingly, so far most of the media attention for McAleer’s project to crowdfund and stage a play about this case, and the failure of the press, was from conservative news outlets including the Daily Caller.

McAleer’s previous works include films about abortionist Kermit Gosnell, environmentalism, hydraulic fracturing and a play about the shooting of Michael Brown in Ferguson — also based on verbatim transcripts related to the incident.