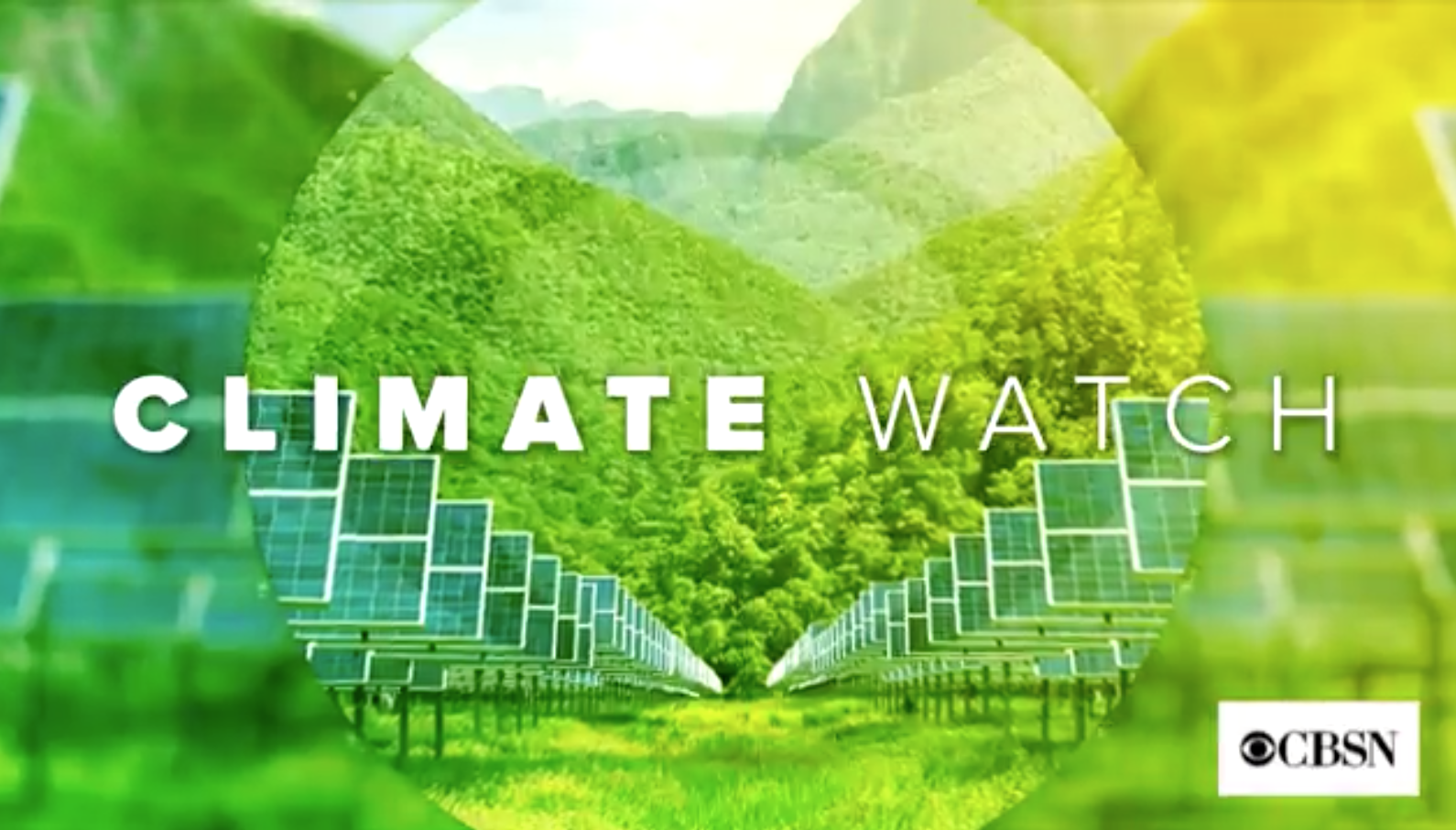 News consumers everywhere should prepare for the onslaught of climate change stories ahead of the UN climate summit next week.

Instigated by Columbia Journalism Review and The Nation, more than 250 media entities joined forces to foster urgency and action regarding the climate “crisis” and devote extra time to what CJR claimed was “the defining story of our time.” Partners included CBS, PBS Newshour, Bloomberg, AFP, Getty Images, Adweek, CQ and Roll Call, The Guardian, Newsweek, Rolling Stone and many more including a huge number of local media.

All media and institutional partners agreed to spend more time on climate change the week before Sept. 23, so expect a whole lot of carbon shaming, eco-lecturing and climate apocalyptic prophecies.

CJR bragged the activist media coalition was “Throwing a billion news consumers behind coverage of the climate crisis,” in its e-newsletter “The Media Today” Sept. 16. The Covering Climate Now website listed a “small sampling” of climate stories from media partners including 14 items (three from CBS alone) all published on Sept. 15.

Here are just a few of the stories:

CNN’s chief media correspondent Brian Stelter gave it favorable coverage even though CNN wasn’t one of the partners. He interviewed CJR editor and publisher Kyle Pope about the project on his podcast. Before the interview Stelter said, “I’m seeing a lot of change, frankly a lot of improvement, in the volume and in the tone around coverage of this crucial [climate] issue.”

CJR’s email and website rejoiced over its success at turning a pack of media into activists with “Covering Climate Now.”

It actually dismissed the idea that the effort was turning journalists into activists saying, “This concern distorts what newsgathering is about. Journalism has always been about righting wrongs, holding the powerful to account, calling out lies.”

“It is heartening, then, to report that the press may at last be waking up to the defining story of our time,” it wrote. “We weren’t going to tell people what to write or broadcast; we just wanted them to do more coverage, and to do it better. Close the gap, we urged them, between the size of the story and the ambition of your efforts.”

Of course, it won’t just be a week if CJR and The Nation get their way. They intend to continue “talking with our partners” about how to continue the “momentum.”