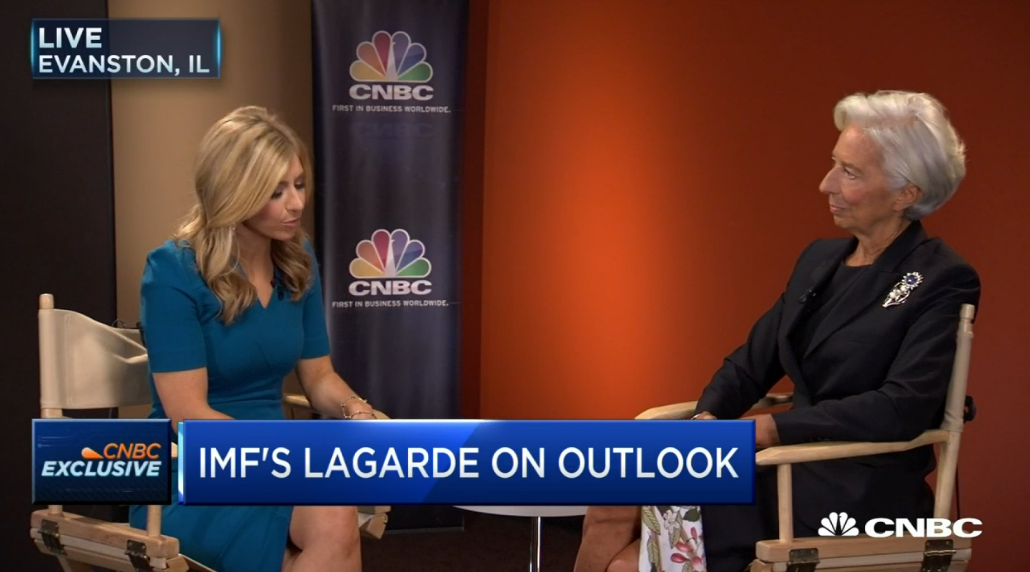 There was major negative economic news on Oct. 4, when the International Monetary Fund released its latest World Economic Outlook, but the broadcast networks paid no attention that night.

The group issued new estimates for global economic growth and particular countries. Bloomberg reported that “forecasts for U.S. growth were cut to 1.6 percent this year and 2.2 percent in 2017.”

That’s a 43 percent drop from the IMF’s forecast just one year earlier (October 2015) when it estimated the U.S. would grow at a 2.8 percent rate in 2016. The IMF downgraded its economic predictions each quarter this year.

The IMF attributed the latest downgrade partly to the “backlash against globalization” and “creeping protectionism.

CBS Evening News, NBC Nightly News and ABC World News Tonight with David Muir all ignored the worrisome announcement that night. The networks have also neglected U.S. government reports concerning the country’s economic growth. The Commerce Department reported its estimate of second quarter GDP growth July 29, but none of the three networks’ evening shows reported it between July 29 and 31.

On Sept. 29, the final second quarter estimate was released showing a “relatively weak” 1.4 percent growth. CNBC noted on the same day that “The current expansion's pace is the weakest of any since 1949.” But the networks have mostly avoided the subject.

If the IMF’s forecast is correct, the U.S. will continue to experience a level of low-growth stagnation it hasn’t witnessed since at least 1949.