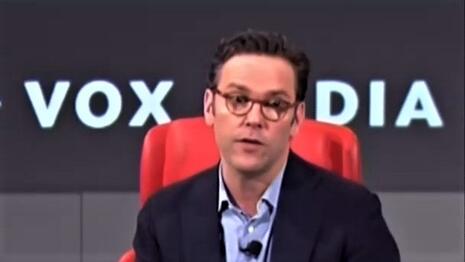 Murdoch invested in at least two media companies through his Lupa Systems company that have a reputation for spewing crazy left-wing talking points. The Hollywood Reporter released a story June 29 that the estranged son of News Corporation Executive Chairman Rupert Murdoch was part of a whopping $75 million fundraising haul by the leftist digital media firm Brut. The French company, which reportedly makes “‘socially conscious’ news,” posts leftist extremist videos that range from attempting to redefine language like the word “racism” to promoting the defunding of police. It even pushed the condemnation of the U.S. Constitution as racist and sexist.

The Reporter also revealed Sept. 2 revealing that Murdoch was part of a $135 million cash infusion into Vice Media, the parent company of the notoriously leftist Vice News. That’s the same outlet whose staff writer Marie Solis bragged that she “learned how to do an abortion on a papaya” to destigmatize slaughtering the unborn. In another example of Vice’s insanity, it tried to smear pro-lifers by nonsensically associating them with the Capitol Hill riot. 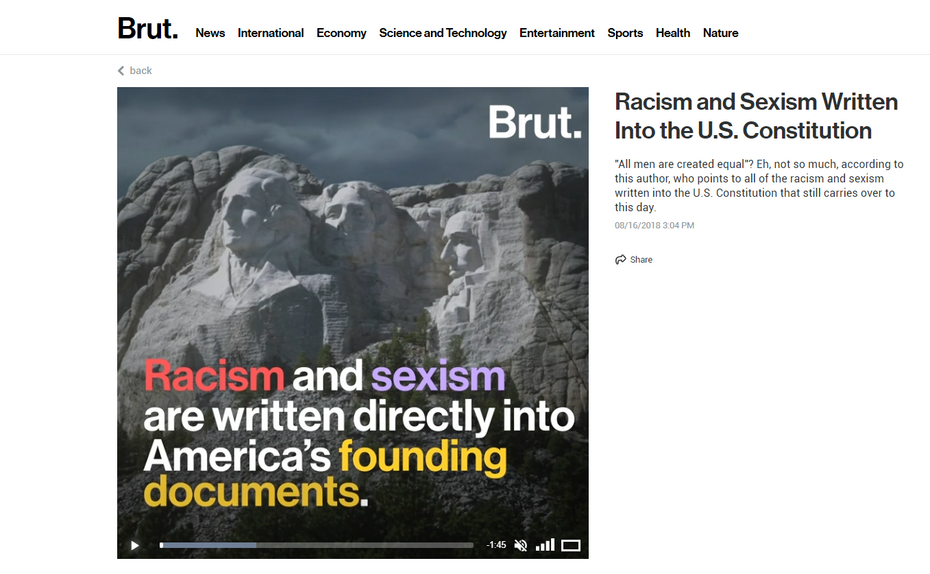 The type of media that Vice News pushes is extremely abhorrent, which makes the Murdoch investment into its parent company all the more egregious.

Vice News released a grotesque video in 2018 promoting how “Trans Kids And Their Parents Are Deciding When To Start Medical Transition.” The description for the pro-child abuse video was just as disgusting. It propagandized how“[a]s the debate continues over which bathroom transgender people should use, a more complex question is emerging about how early the medical transition begins for trans kids.” It continued: “Families and doctors are rewriting the rules as they decide when and how to start medical intervention before transgender youth hit puberty.”

Brut has been just as leftist. Brut America’s documentary filmmaker Eléonore Hamelin released a documentary earlier this year headlined, “House of Grace: Meet the Trans Youth of Puerto Rico.” Brut America’s Twitter account promoted a bonkers quote in its tweet of the video: “'You can have facial hair, a mustache, a beard, and still be very feminine. You can be a hairy femme queen.'" In the video description, the video promoted a “a collective of trans and non-binary youth of color in Puerto Rico, that has built a safe haven from the scourge of anti-LGBTQ+ violence with art, mutual aid, and healing.”

Promoting sex transitions for children and whining about “environmental racism” seem to be content that Murdoch endorses, but this wasn’t worth any coverage by the Big Three. Perhaps it's time the evening networks start giving his activism in leftist media the airtime it deserves.

MRC Business reached out to Lupa Systems for comment Oct. 4, but has received no response as of the publication of this article.