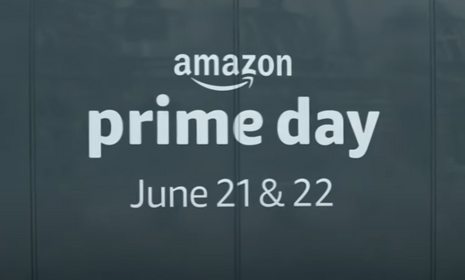 Jeff Bezos-owned Amazon put out a press release June 2 boasting how it was ranked the “No. 1 investor in America” by the Progressive Policy Institute (PPI). The presser celebrated how “[f]or the second year in a row, Amazon placed first on PPI’s Investment Heroes list.” One problem: Amazon funds the PPI. Fast Company reported in 2019 that “Facebook, Google, and Amazon all donated last year to the Progressive Policy Institute (PPI), a pro-business think tank that regularly sponsors briefings for Democratic elected officials.” Sounds a bit like a quid pro quo, eh Amazon?

Amazon’s presser was even more egregious in that it didn’t mention anywhere in the text that Amazon is one of PPI’s funders. The company appeared more interested in promoting self-funded propaganda and in painting PPI’s pro-Amazon assessment as completely objective.

‘Amazon and the rest of the Investment Heroes are leading the way for what corporate investment in America should look like. Our data shows that not only is this type of investment critical in driving the creation of high-productivity and well-paying jobs, but it also helps hold down inflation by creating more supply. Coming out of the pandemic, our government needs to be squarely focused on keeping inflation at bay, and the continued investment from companies like Amazon is exactly what will help do that.’

It should come as no surprise that a chief economic strategist of an Amazon-funded progressive organization heaped praise on the company.

The Big Tech giant has seemed to make a habit out of using organizations it's affiliated with or has funded to perform its public relations. When Amazon Web Services (AWS) nuked the free-speech platform Parler off the internet, the Bezos-owned Washington Post defended the AWS move and said, “Parler deserved to be taken down.”

Conservatives are under attack. Contact Amazon at amazon-pr@amazon.com and demand the company update its press release to note that it funds the Progressive Policy Institute.