One actress decided to do some genuine good to help those who have suffered from the riots. 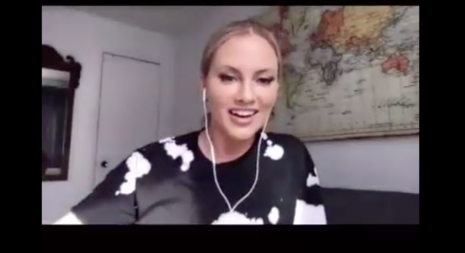 The co-owner of The Valentine Deli Corp had recorded a now viral video showing the aftermath of the destruction done to her business. Her company had been crushed as a result of the riots and looting that took place in the Bronx borough of New York City.

Actress and comedian Nicole Arbour saw Hosley’s story and decided to do something about it.

Arbour started a GoFundMe page to help assist the deli co-owner in rebuilding her business. Arbour said in a video-chat to the deli co-owner updating her on her efforts (posted on Twitter) that the original funding goal was $30,000 to help pay for the repairs. The GoFundMe account has currently reached more than $93,000.

Watch the heartwarming video below of Arbour informing the deli co-owner of the GoFundMe campaign’s ongoing success!

Arbour sent out a tweet thanking donors for their support, saying “UPDATE: WE SAVED Valentine Deli in the Bronx!!!” 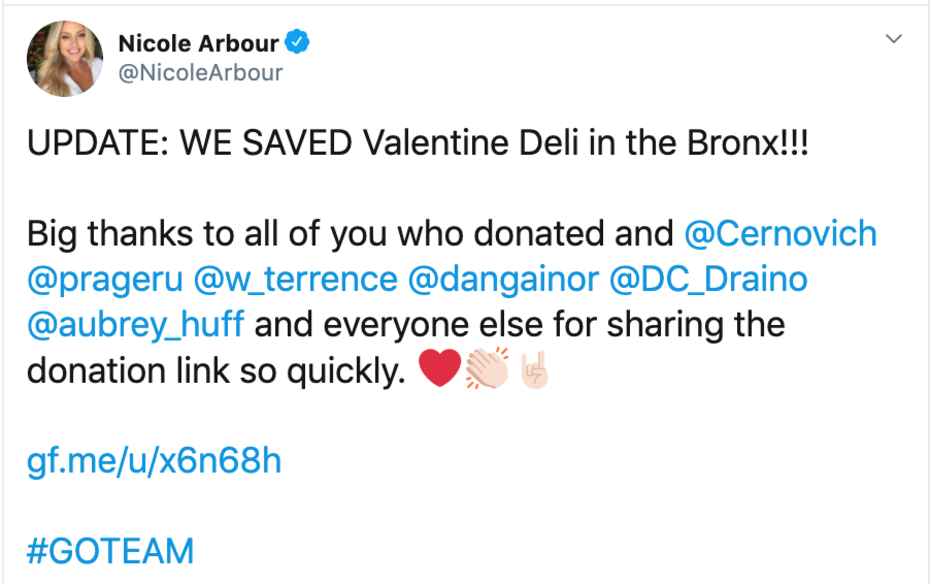 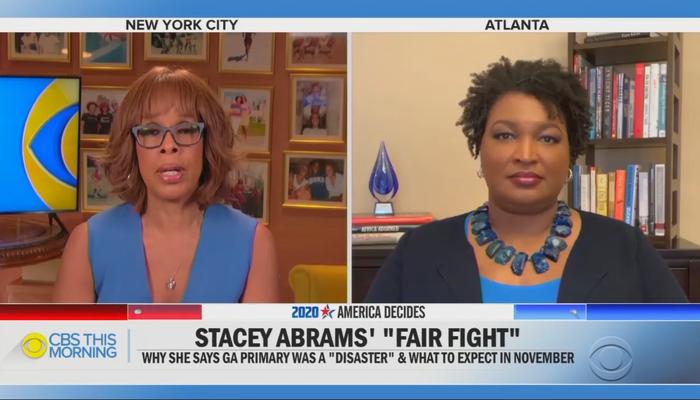