'Doc Brown' Wants Climate Change in Back to the Future Sequel

Back to the Future is a classic film trilogy, and actor Christopher Lloyd would love to make a fourth movie as Dr. Emmett ‘Doc’ Brown about an issue like climate change. 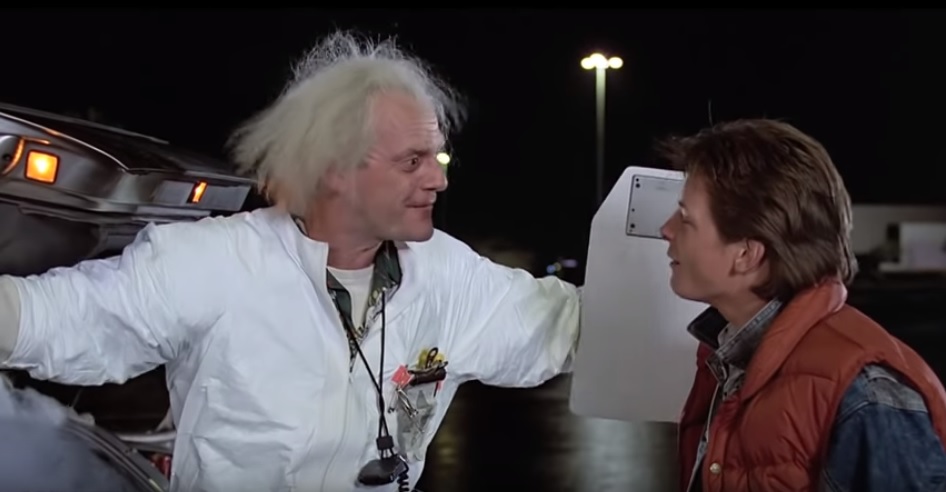 SlashFilm senior writer Ben Pearson wrote July 7 that Lloyd told the Niagara Falls Comic Con in June he still supports the idea of a Back to the Future 4. He indicated a sequel would need to include a supposedly “universal message” such as climate change.

“I think somehow it needs to kind of convey a message about something that’s important to everyone, universally, like climate change,” Lloyd said. He acknowledged making a sequel to the beloved films would be a “tricky, tricky deal,” and warned against it if it would disappoint fans.

It also bombed at the box office.

Of course, Lloyd’s attitude about climate change having a universal urgency ignores skeptics and critics of liberal views about a climate catastrophe.  In fact, the U.S. today is still significantly divided on whether climate change is a natural phenomenon or caused by man, according to Forbes.

According to SlashFilm, it wasn’t the first time Lloyd suggested a Back to the Future movie based on climate change. In a 2015 interview with USA Today, he also said a sequel would need to be “momentous and current” and have a “real urgency to it.” He suggested “dealing with ISIS or climate change or something radical.”

A sequel (climate related or not) is unlikely, since Lloyd indicated he would be happy to star in a fourth film only if co-writers Robert Zemeckis and Bob Gale were interested. In 2018, Zemeckis soundly refused.