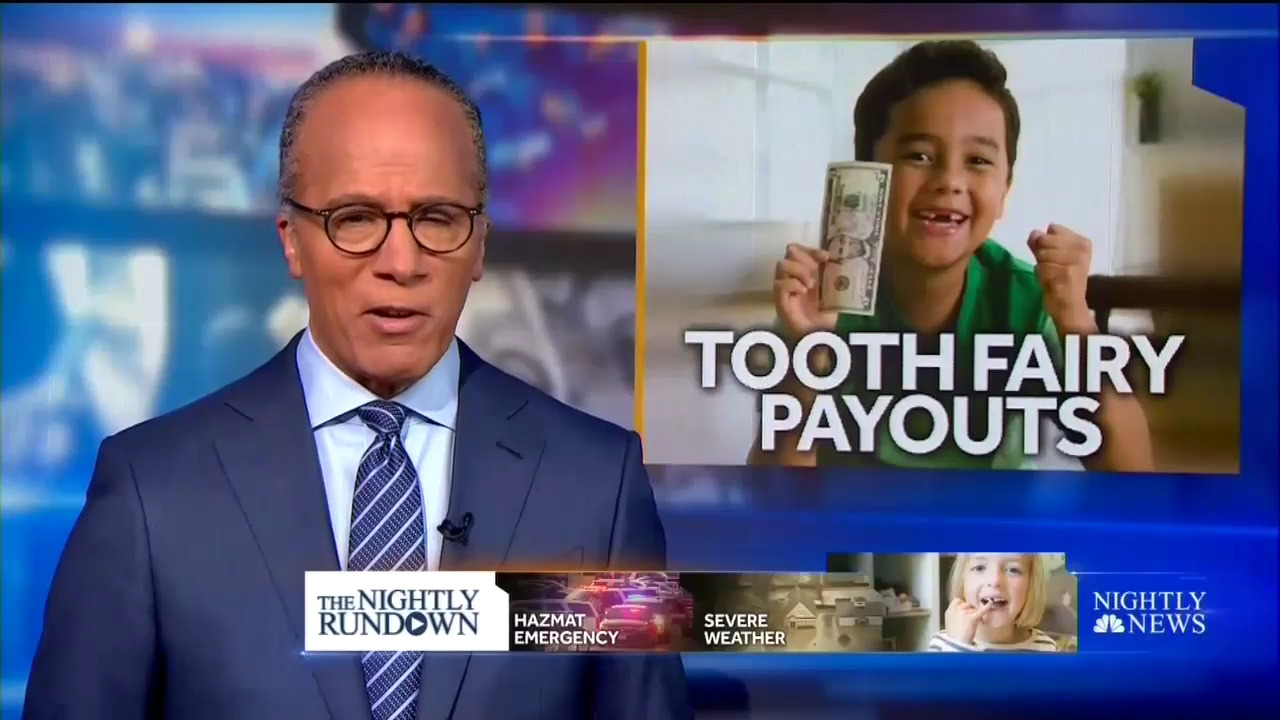 ABC World News Tonight with David Muir, NBC Nightly News with Lester Holt and CBS Evening News with Jeff Glor all ignored the update from The Conference Board on Feb. 27.

NBC Nightly News spent 21 seconds discussing the trivial (and not time sensitive) decline in average payout by the tooth fairy. That was 21 more seconds than they spent on how Americans feel about the U.S. economy.

That night, Russia meddling stories gobbled up 2 minutes 39 seconds of World News, 1 minute 55 seconds of CBS Evening News, and a whopping 7 minutes 16 seconds of NBC Nightly News. Trimming those even slightly could have made room for coverage of the latest economic data — if the shows wanted to keep their viewers informed.

On Feb. 27, The Wall Street Journal announced that U.S. consumer confidence increased to 130.8 in February from 124.3 in January, despite February’s “market gyrations.” The Journal’s assessment of the data was that Americans feel better about both the current and future state of the economy.”

Conference Board’s director of economic indicators Lynn Franco told the Journal this was driven by the labor force, given the continuing low unemployment rate and faster wage growth in January.

The Journal also noted that, “Larger paychecks for most workers this month, reflecting changes to the tax code that recently took effect, may have supported better confidence.”

The evening shows could have reported the confidence data, but again and against since the Trump administration took office ABC, NBC and CBS news programs have omitted and downplayed good economic news.

In recent months, same nightly news programs have ignored polls showing increasing popularity of the GOP-passed tax reform bill. Those are the same tax cuts, that liberal media attacked. One Yahoo columnist wrote that the tax cuts were looking “hollow.”

The networks also minimized good news on jobs, economic growth and the stock market throughout much of 2017.