In 1,800 Word Profile of Tom Steyer, USA Today Fails to ID Him as Liberal 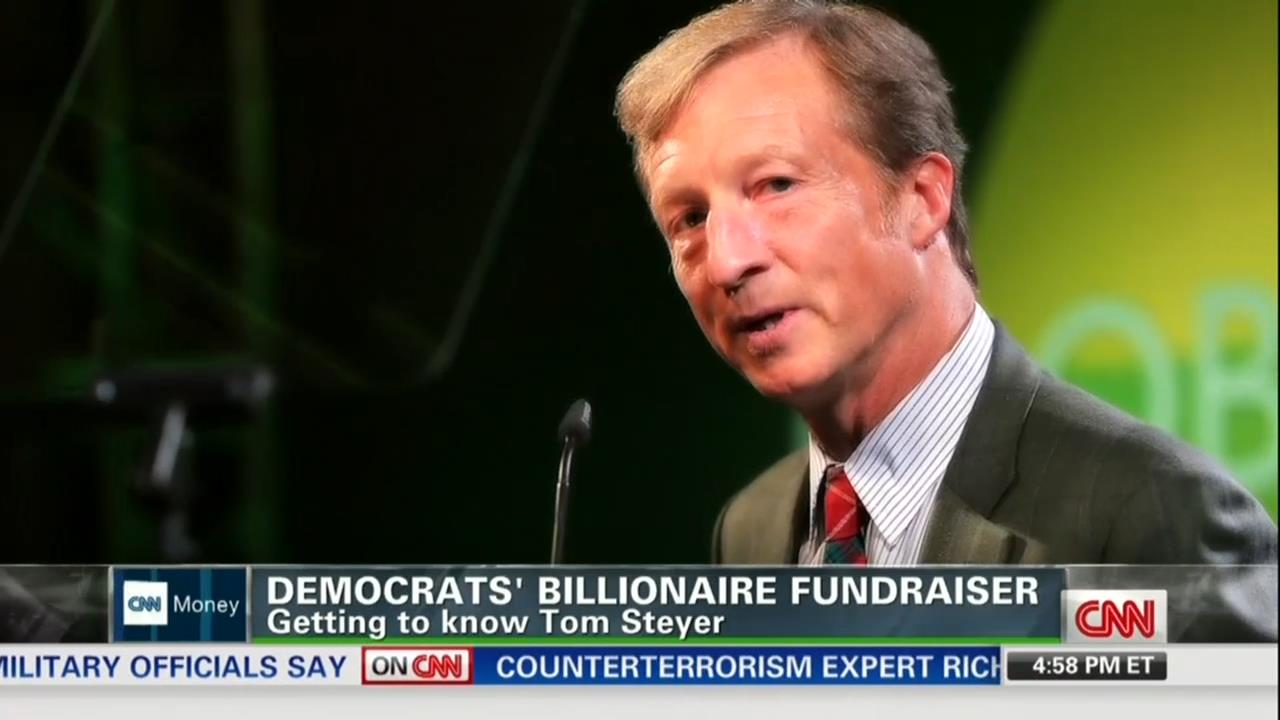 Wednesday’s USA Today featured a laudatory front page profile of Tom Steyer, the far-left billionaire donor to efforts to elect liberals and un-seat Republicans of all stripes – especially if he can denigrate them as climate change “deniers.”

Yet, in 1,832 words, the piece by Fredreka Schouten failed to identify Steyer -- or anyone in the article -- as a “liberal,” but Schouten applied the “conservative” tag twice.

Schouten repeatedly refused to add an ideological identifier as she described Steyer’s agenda:

> “Tom Steyer, one of the biggest political donors of the midterm elections, said his multimillion-dollar crusade to slow global warming rests on exposing the human consequences of fossil-fuel consumption.” 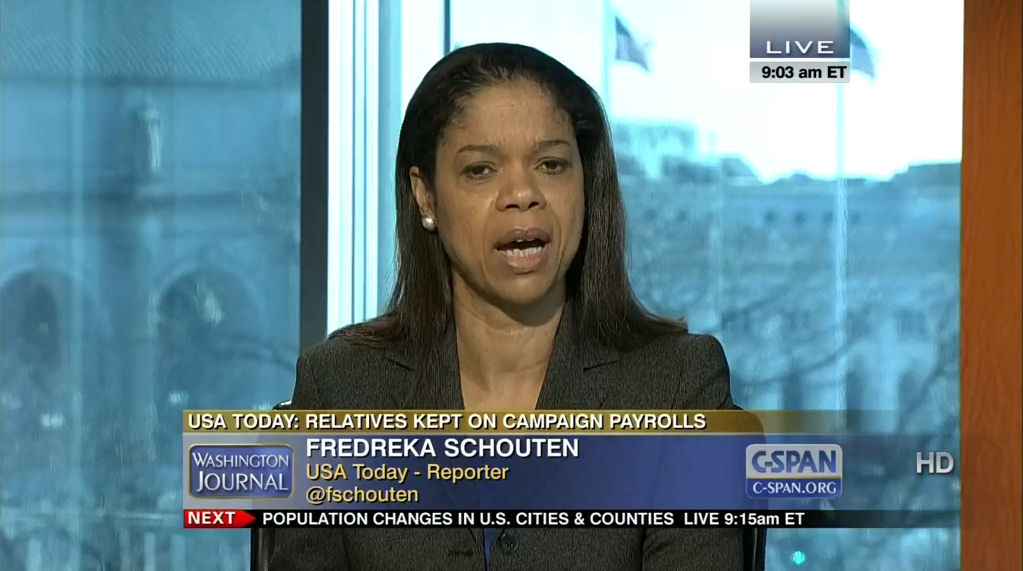 > “Steyer and his NextGen Climate Action super PAC are engaged in an all-out fight to guarantee voters such as these will show up Nov. 4 to tip the balance in favor of Democrats struggling to maintain their majority in the U.S. Senate.”

> “In all, Steyer has plowed more than $42 million of his fortune into federal campaign accounts since early March 2013, making the San Francisco Democrat the largest super PAC donor of the 2014 election. His political organization has opened 40 offices, built a team of 800 employees and volunteers in its targeted states and made contact with more than 1.5 million voters.”

Yet, she showed no such hesitancy about labeling the agenda of his funding combatants on the other end of the spectrum:

> “Steyer’s fortune — pegged at $1.6 billion by Forbes — and his evangelical zeal for his cause have quickly made him the country’s biggest name in environmental activism. He has emerged as the leading Democratic counterweight to the billionaires Charles and David Koch, who are at the center of a political network aiding conservatives. A single group tied to the Kochs, Americans for Prosperity, could spend $125 million in this election.”

> “Steyer said the Koch conservative network will outspend him by ‘many multiples.’”