A Washington Post article titled ‘How Caitlyn Jenner won Bruce Jenner’s Olympic medals’ began by denouncing Nickelodeon star Drake Bell and a tweet he wrote about Jenner, but went on to ponder the deeper implications of transgenderism on history. The result is as bizarre as the photo that inspired it.

Justin Moyer and Nick Kirkpatrick at the Post tutted: “There’s no doubt that it’s insensitive for former Nickelodeon stars, news organizations and just about anyone to refuse to refer to someone by the name he or she prefers.”

As for its deeper musings, the Post duo asked, “Could Bruce be Caitlyn before he knew he could be Caitlyn?”

The answer seems to be yes. 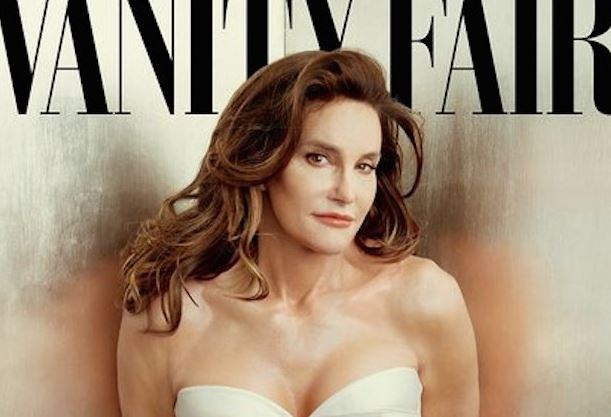 Is it problematic to say that the winner of the 1976 Olympic Decathlon was actually a man? The Post is telling us that Caitlyn was the one hurtling, running, and jumping. Talk about a memory hole.

After praising Wikipedia’s use of ‘she’ throughout Jenner’s page, the Post cites GLAAD on how to refer to transgender people: “Ideally a story will not use pronouns associated with a person’s birth sex when referring to the person’s life prior to transition.”

This is just more of the smoke and mirrors that the transgender movement’s contradictions hide behind.  Everything is relative. What you see is not reliable now or in the future. Even the past can be changed.

It doesn’t matter that everyone saw Jenner as archetypal masculine form in 1976, because he claims now that he was actually a woman … whatever that means anymore.