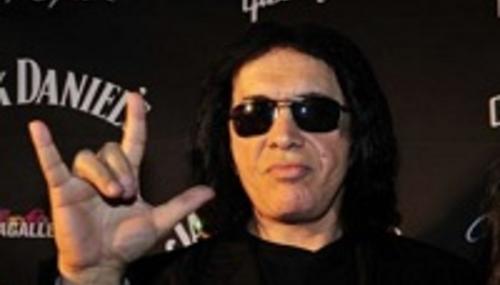 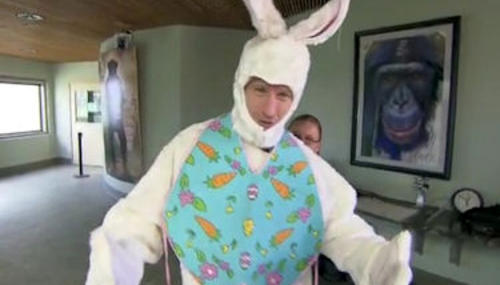 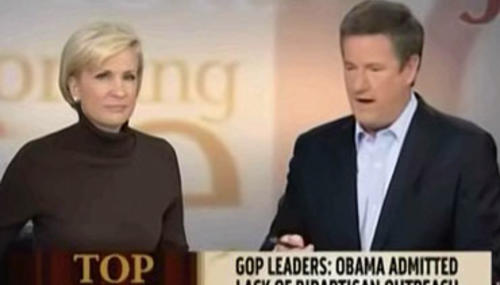 Robert Duvall: American Through and Through 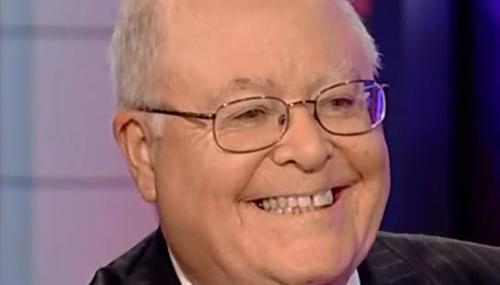 Wealth Redistribution Should Start at the Screen Actors Guild