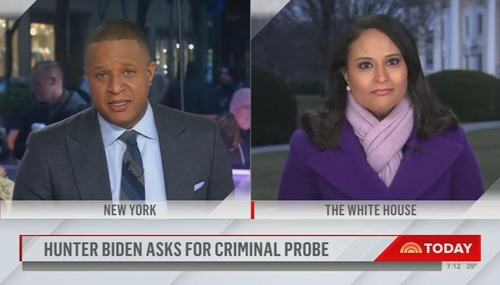 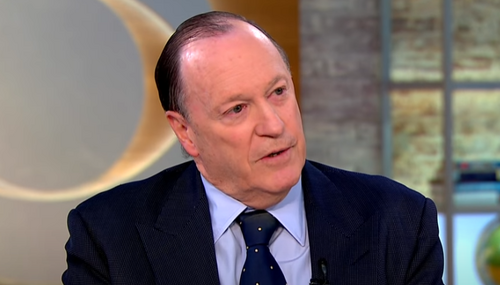 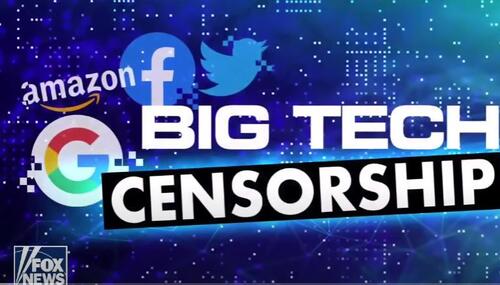 The internet “hall monitors” at the New York Times are back patrolling the nation’s political discourse. On Friday’s front page, reporter Reggie Ugwu prodded Big Tech to police podcasts more aggressively in “On Google Podcasts, Unfiltered Streams of Hate -- Lax Moderation Even as Other Platforms Tighten the Reins.”

Anybody who looks at leftist celebrity tweets can deduce that their writers are hypersensitive, impulsive, and therefore ready to blurt out invectives at the slightest provocation. They’re also not exactly civil libertarians. 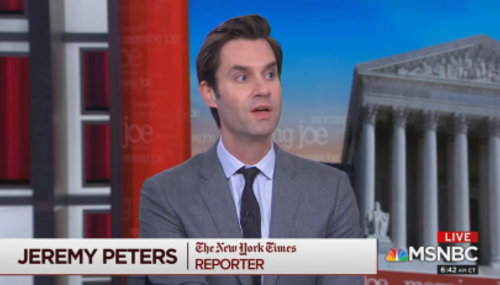 The New York Times lead National “news” story on Friday was a full-page opinionated attack on conservatives by NewsBusters regular Jeremy Peters, who once again used the coronavirus pandemic as a cudgel: “‘The Crisis of 2020,’ Predicted in 1991: What’s Next?” Peters first marveled at how the 1991 book “Generations” by William Strauss and Neil Howe, “which introduced a provocative theory that… 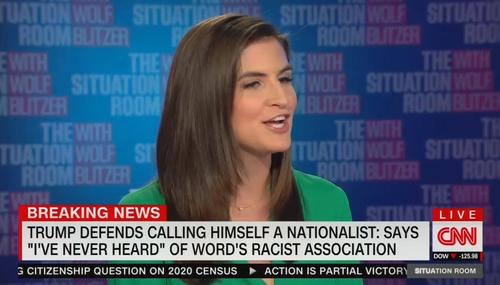 Brad Wilmouth
October 25th, 2018 9:59 AM
On Tuesday's The Situation Room, liberal CNN legal analyst Jeffrey Toobin and correspondent Kaitlan Collins got into a surprising debate over whether it was appropriate for President Donald Trump to call himself a "nationalist" as Collins claimed that the word "nationalism" had become "like Hitler" while Toobin seemed out of character as he defended the President. 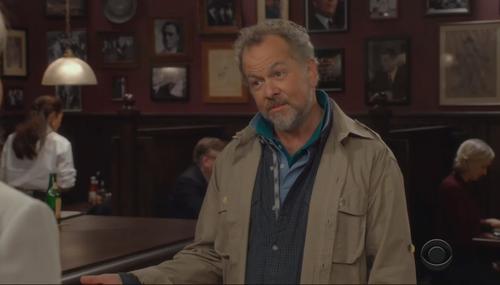 Culture
Karen Townsend
October 19th, 2018 12:14 AM
The fourth episode of CBS’s Murphy Brown reboot was rather uneventful, at least compared to the first few. Most of the storyline was devoted to a Steve Bannon-like character who has written a book about, essentially, the MAGA agenda. Murphy is being pressured by the network to interview the guy for the ratings it would bring her Murphy in the Morning show. 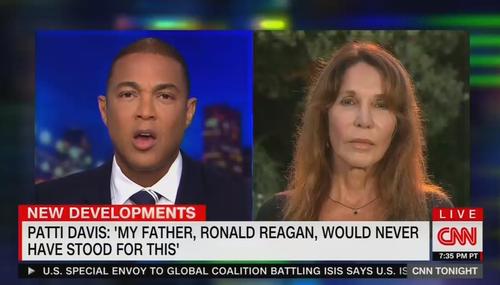 Brad Wilmouth
August 18th, 2018 3:16 PM
On Friday's CNN Tonight, host Don Lemon hyped a Washington Post op ed by liberal author Patti Davis -- the daughter of former President Ronald Reagan -- and gave her a forum to compare the Trump administration to Adolf Hitler's Nazi Germany. Not mentioned by the CNN host is that it is hardly surprising that Davis would be critical of a right-leaning President since she has a long history of being… 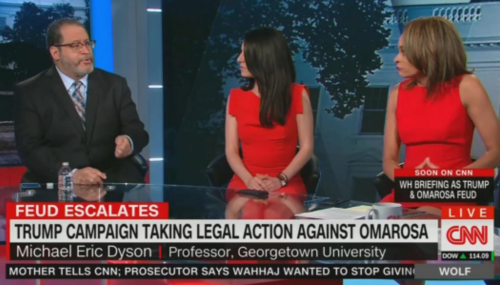 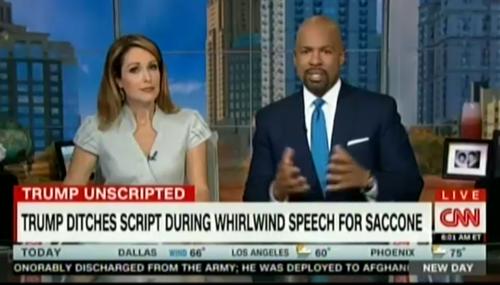 Brad Wilmouth
March 11th, 2018 5:09 PM
On New Day Sunday, CNN viewers finally saw the recent controversy over Nation of Islam leader Louis Farrakhan's ties to Democrats at least mentioned by someone other than Jake Tapper during a discussion of former Donald Trump advisor Steve Bannon's speech to a right-wing political group in France. But -- in spite of the incendiary and blatantly racist nature of some of Farrakhan's comments, some… 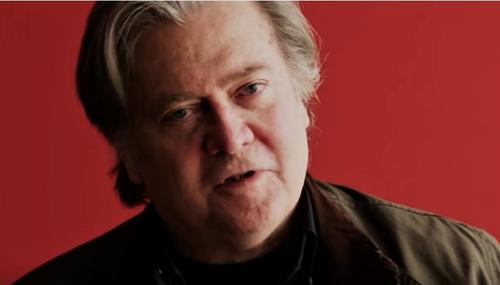 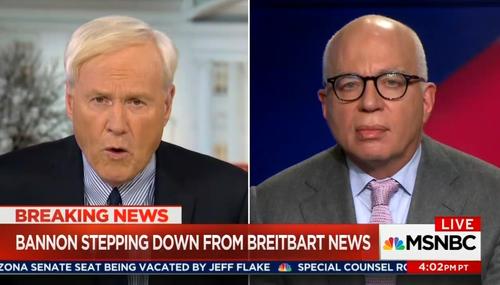 Curtis Houck
January 9th, 2018 8:31 PM
Fire and Fury author Michael Wolff stopped by Tuesday’s Hardball for his latest interview and he used the chance to lament with host Chris Matthews that it’s “a tragedy” that Steve Bannon has been ousted from Breitbart but Donald Trump hasn’t been removed from the presidency. Right off the bat, Matthews pushed some fake news in wondering what Wolff made about the Bannon news, asserting that “… 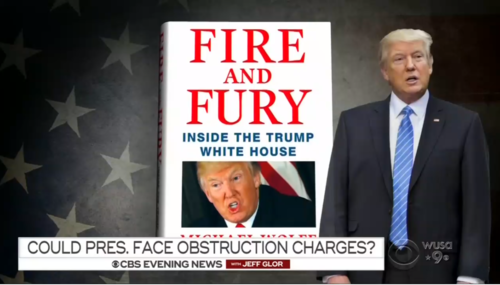 Nicholas Fondacaro
January 4th, 2018 10:03 PM
Thursday marked one week since the small protests in Mashhad, Iran that sparked the ongoing, country-wide uprising that’s left the tyrannical regime in a panic. Thursday also marked the second day since numerous salacious passages from journalist Michael Wolff’s gossip-laden book about Trump’s White House were released to the press. Despite the growth and length of the Iran protests, the three…