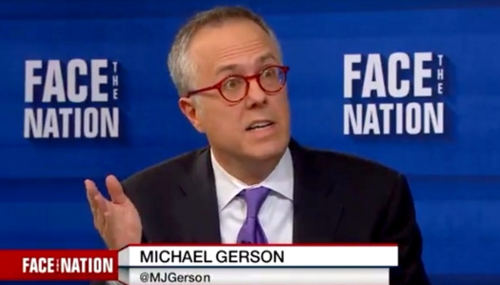 Randy Hall
March 12th, 2018 11:23 PM
The Washington Post is not known as a staunch defender of Christianity, but a columnist for the liberal newspaper found a way to both criticize evangelicals in this country and slam President Donald Trump all in one stroke. While a guest during CBS’s Face the Nation program on Sunday morning, Michael Gerson -- a nationally syndicated columnist whose writing appears twice weekly in the Post… 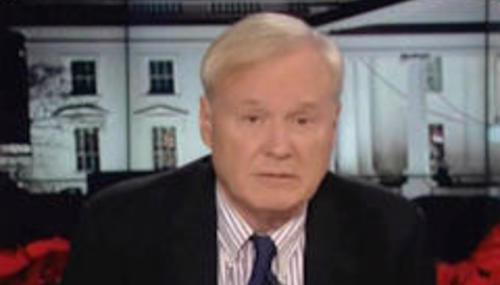 MSNBC's Bashir: Gingrich a 'Peddler of Myths and Fantasies,' Just Like

Ken Shepherd
December 14th, 2011 5:15 PM
Chris Matthews all but thinks Newt Gingrich is Satan. His MSNBC colleague Martin Bashir is a little more restrained, but not by much, comparing the former House Speaker to huckster and Scientology founder L. Ron Hubbard. Bashir made the comparison in the "Clear the Air" closing commentary for his December 14 program. "Ever since he shot to the top of the Republican race for the…