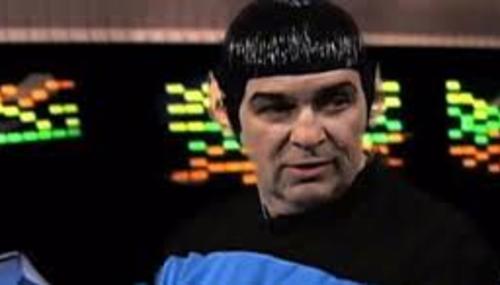 Mike Ciandella
June 6th, 2013 10:30 AM
On Friday, CNN profiled liberal billionaire George Soros for their “Fast Facts,” calling him “one of the most successful investment financiers in the world” and an “active philanthropist.” The segment failed fail to note his massive contributions to lefty politics, or his calls for an “open society” that sound Orwellian at best. The CNN profile highlighted key moments from Soros’s life,… 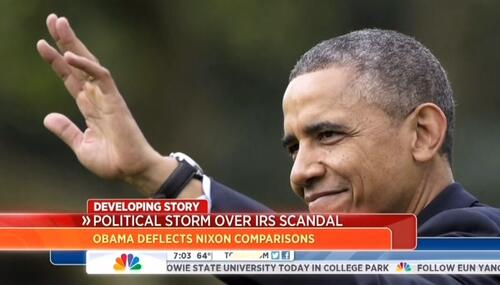 Mike Ciandella
May 17th, 2013 11:51 AM
Blame the victim! Twenty-three liberal news operations have taken that strategy about the IRS attack on conservative nonprofits. Fifteen of the 63 members of the left-wing Media Consortium have thrown their support behind the IRS’s investigation. The 15 organizations either wrote or re-posted stories defending the IRS actions. Another eight liberal outlets, including MSNBC, ran similar… 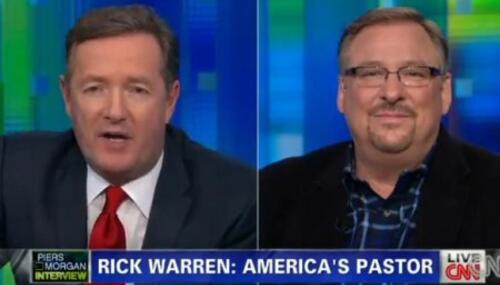 Mike Ciandella
December 27th, 2012 4:38 PM
America has a debt problem, driven in part by huge entitlements. The liberal solution? Make them bigger. “An expansion of Social Security not only would be good for America's retirees, it also would be good for the broader macroeconomy” argued New America Foundation political writer Steven Hill, in an article for “The Atlantic.” According to Hill, the problem with Social Security is not the…