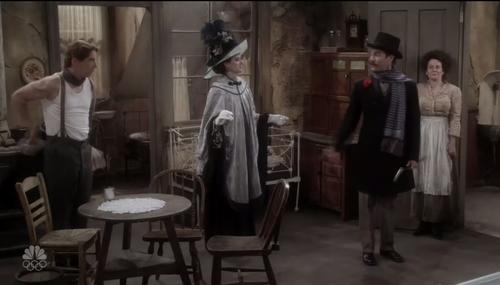 Will and Grace: 'Santa’s Just Another Old White Perv We Once Trusted'

Culture
Karen Townsend
December 6th, 2017 1:29 AM
It’s that magical time of year when network television airs Christmas-themed episodes of their regularly programmed shows. In the episode titled “A Gay Olde Christmas” that aired December 5, NBC’s Will and Grace even managed to include a swipe at Santa Claus. Regular viewers know that from the first episode going forward, it seems the whole reason for bringing back this show is to bash Trump and… 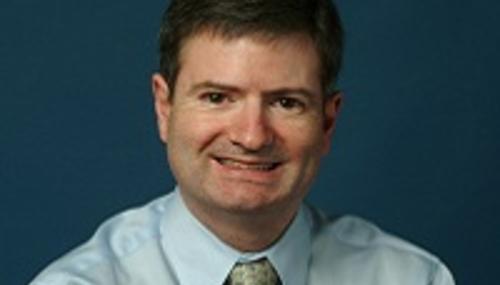 Paul Wilson
December 18th, 2012 11:02 AM
'Tis the season for naughty Santa ads? A Samsung commercial showed Mrs. Claus displaying her naughty side.  Samsung cut an innuendo-laced a commercial for its Galaxy phone. The ad first shows a pair of elves excitedly telling Santa they made a video for him. Mrs. Claus shares the video with Santa simply by touching phones. Then Mrs. Claus says: “I also made you a video,” touches phones, then… 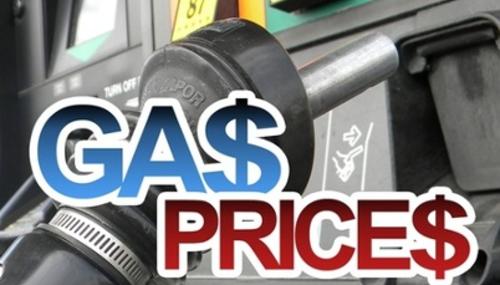 Noel Sheppard
December 10th, 2012 6:18 PM
Barack Obama may have won in November, but more voters think Santa will bring Mitt Romney gifts this Christmas than his Democratic opponent. Most interesting is that this was reported by the left-leaning pollster Public Policy Polling: 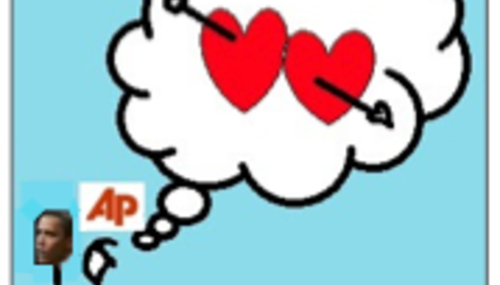 Tim Graham
December 12th, 2011 12:17 PM
On the popular radio show A Prairie Home Companion this weekend, NPR star Garrison Keillor sang a different version of "Santa Claus Is Coming to Town." It had a slightly different melody, and mocked Newt Gingrich, without naming him. Keillor sang: "Don’t think a sense of style conceals your escapades / Don’t vote to impeach Bill Clinton while shacking up with Congressional aides." Gingrich was…