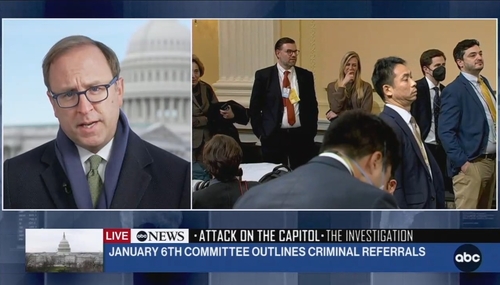 With the January 6 Committee having held their final hearing on Monday by sending criminal referrals against former President Trump and others to the Department of Justice (DOJ), the liberal broadcast networks swooned for their friends on the committee. ABC and NBC suggested the committee was better at conducting investigations than the DOJ. Meanwhile, CBS was itching to see soon-to-be former… 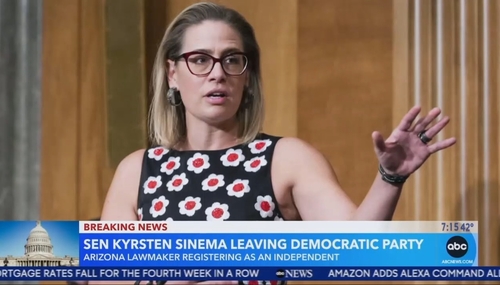 A couple of the broadcast networks had a serious case of the sads Friday morning as Arizona Senator Kyrsten Sinema announced she was ditching the Democratic Party label and becoming an independent. This was much to the chagrin of ABC’s Good Morning America and CBS Mornings as they lamented the Democratic Party majority in the Senate unexpectedly shrink after initially… 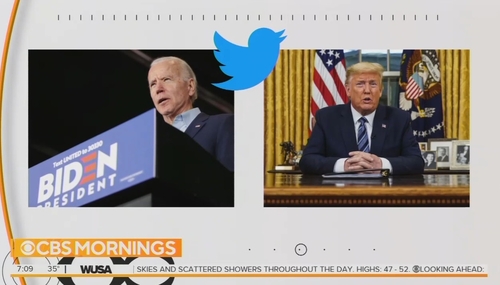 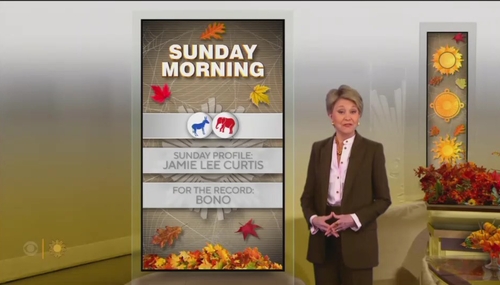 CBS Wails: It's The End of Democracy if Democrats Don't Win Midterms!

CBS’s Sunday Morning started off with their anchor Jane Pauley fearmongering that if Republicans win in the 2022 midterm elections, “democracy” could end in the United States. Plugging an upcoming segment by correspondent Robert Costa, Pauley fretted that “the very future of our democracy” is on the ballot in 2022. 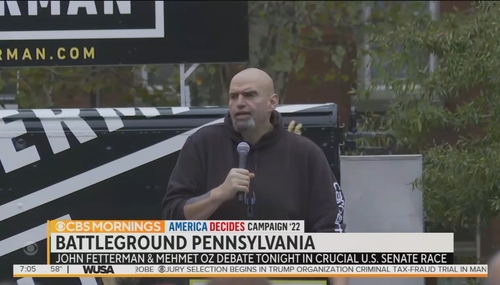 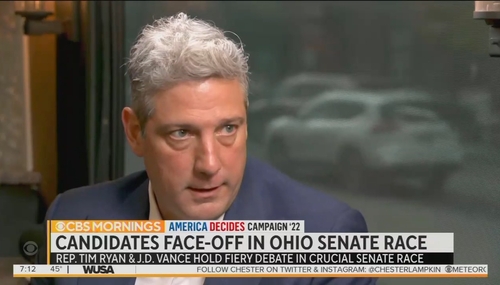 The midterms segment on Tuesday’s CBS Mornings descended into what’s almost certainly a tall tale as the co-host Tony Dokoupil and chief election and campaign correspondent Robert Costa attempted to tell viewers that liberal Congressman (and frequent guest on the long-since axed Ed Show) Tim Ryan has a real shot to triumph in the Buckeye State over Republican J.D. Vance. 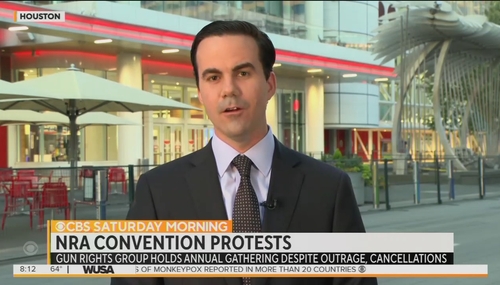 As the National Rifle Association holds its convention in Houston, CBS Saturday Morning lamented that Republicans “remain in lockstep with” with the organization and decried the partisanship showed at the convention, but of course they only meant Republican partisanship. Accusing people of killing children is just the other perspective for CBS. 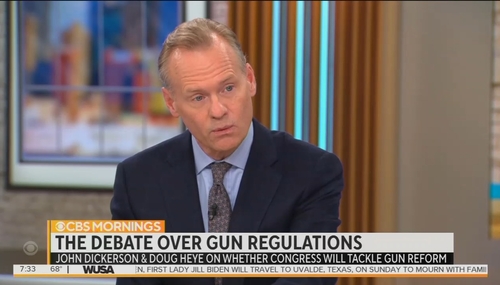 CBS Anti-NRA, 'Assault Rifles' Narrative Upended by Its Own Reporter

CBS chief political analyst John Dickerson had the tough job of breaking some bad news to the cast of CBS Mornings on Friday as he informed them that the reason why there won’t be an assault weapons ban after Uvalde is because nobody agrees on what an assault weapon even is. Nor is the NRA responsible for the lack of gun control, rather Republican members of Congress are simply… 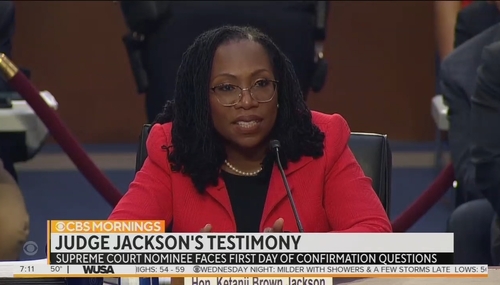 ‘No Spark’; CBS Sneers at ‘Debunked’ GOP Claims About Jackson

Wednesday’s CBS Mornings went above and beyond to prop up Biden Supreme Court nominee Ketanji Brown Jackson with almost 11 minutes of eye-rolling spin, denouncing Republican queries as unrelated to Jackson and instead to please their base, mocked concerns about her history on sentencing child sex predators as having “no there there,” and described Republicans as having failed to “… 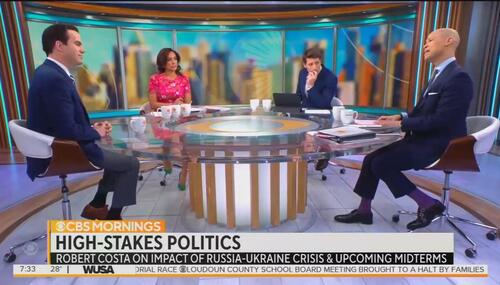 Monday’s CBS Mornings welcomed in newly-minted CBS News chief election and campaign correspondent Robert Costa with a strategy session for the table to diagnose how President Biden and their fellow Democrats can weather the storms of bad polling, a tough economy, and the crisis in Ukraine. Most of all, it concluded presidents have little control over the economy and Democrats haven’t talked…