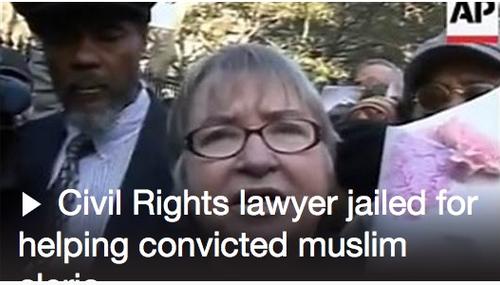 At Her Death, AP Whitewashes Life of Lawyer Who Defended Extremists

Tom Blumer
March 9th, 2017 11:45 AM
Lynne Stewart, whose long legal and illegal career included representing domestic terrorists in the 1980s and relaying a convicted Islamic terrorist's commands to his underlings last decade, died on Tuesday. The Associated Press's Larry Neumeister went out of his way to conceal and sanitize important aspects of Stewart's life and beliefs in his Wednesday afternoon obituary. 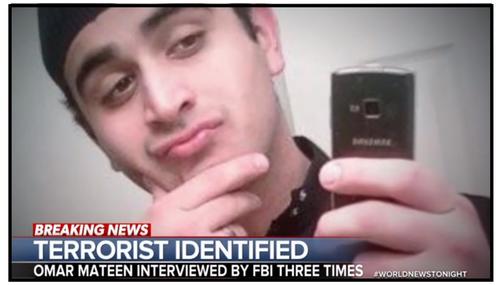 Tom Blumer
June 13th, 2016 6:05 PM
In his second speech on Sunday morning's terrorist massacre in Orlando, Florida, President Barack Obama said on Monday that "the shooter was inspired by various extremist information that was disseminated over the Internet," that "we see no clear evidence that he was directed externally," and that "this is certainly an example of the kind of homegrown extremism that… 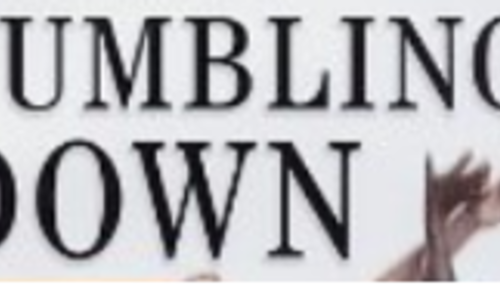 Ken Shepherd
September 27th, 2012 12:57 PM
Corrected from earlier | Time magazine managing editor Richard Stengel appeared on the September 27 Morning Joe to give viewers a preview of the latest issue of the magazine, the cover story of which is devoted to Mitt Romney's Mormon faith. At the tail end of the segment, teasing other articles in the issue, Stengel plugged Bobby Ghosh's interview with Mohammed Abdel Rahman, the son of…