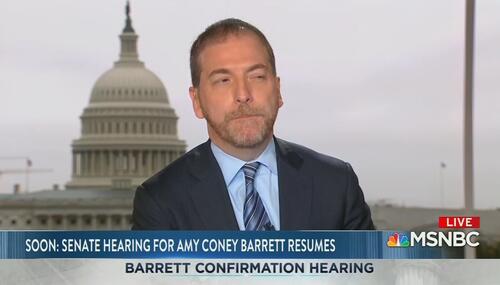 MSNBC: GOP ‘Religious Argument’ on ACB a ‘Straw Man’ (It's Not)

"Strawman," that was the word of the hour on MSNBC's halftime show during Amy Coney Barrett's confirmation hearing on Monday. The alleged strawman was cited by congressional reporter Garrett Haake, host Chuck Todd, and Biden campaign reporter Mike Memoli who claimed that Republicans are lying that the left is seeking apply a religious test to Barrett. 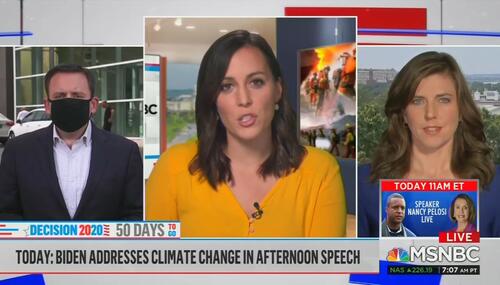 Over the past few weeks wildfires have ravaged up and down the length of the west coast, killing at least 35 people and displacing many more. On Monday's MSNBC Live, the NBC politics team demonstrated a dramatic double standard. Mike Memoli repeated Biden talking points on fighting climate change like he was a paid campaign staffer. Then host Hallie Jackson and reporter… 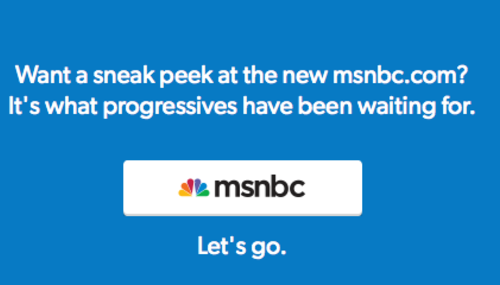 Tom Blumer
October 20th, 2013 5:43 PM
A recurring theme at the Los Angeles Times during the past several days has been that the nation's economic and fiscal circumstances really aren't all that bad, and they're getting better under Dear Leader Obama. (Oh, and throw in a healthy dose of "It's Bush's fault" for good measure.) Lisa Mascaro, with the help of Brian Bennett, David Lauter and Michael A.… 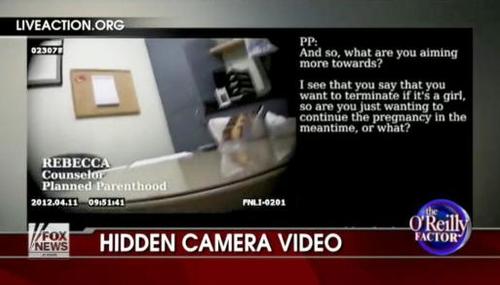 Scott Whitlock
May 31st, 2012 11:44 AM
The Los Angeles Times on Wednesday spun Joe Biden's seemingly unending series of gaffes as proof that the Vice President is a combination of "affable everyman and the Dos Equis 'Most Interesting Man in the World.'" Although staff writer Michael Memoli admitted that Biden's blunders can "keep Obama strategists awake at night," he studiously avoided actually…